Educational materials
Equipment
weaponry
New on site
Analytics Who lives well in Abkhazia from mining??
Analytics Karabakh and Crimea: territorial integrity and the right to self-determination
Analytics Founder of the free market ideology, or Down with morality!
news "Let's react tough": Russia warned the participating countries of the "Open Skies" from the transfer of information to the United States
news Former head of Zelensky's office called 9 May "great funeral" and said, that veterans "are not proud of this day"
Instagram @ soldat.pro
… 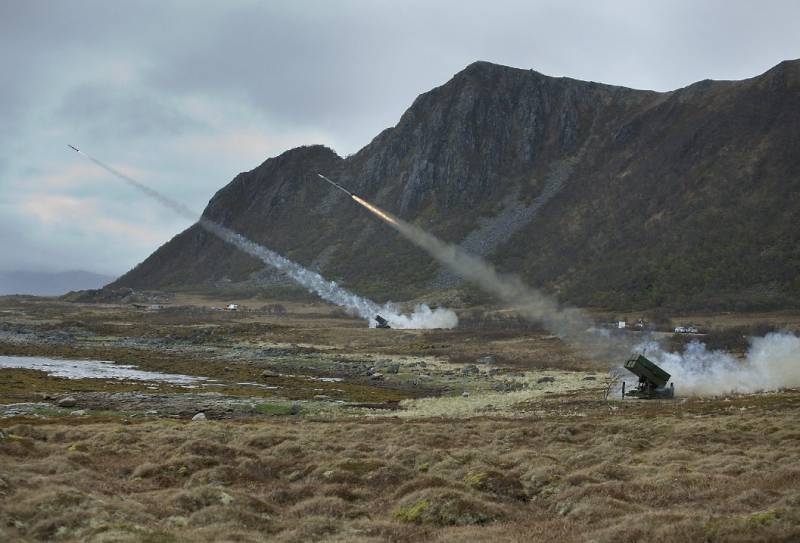 The document on the adoption of the new air defense system was signed 30 October 2020 of the year. Lithuania became the official operator of the air defense system, classified worldwide as a short or medium range system, depending on the specific type of missile used – AMRAAM or AMRAAM-ER.

The NASAMS-3 air defense system was acquired by Vilnius in October 2017 of the year. Now the complexes are received officially. The system uses American AIM-120 AMRAAM missiles and MPQ-64 Sentinel radar. AT 2018 year, the Lithuanian military department ordered additional missiles.

It is worth noting, that NASAMS-3 is the latest generation of NASAMS, currently used exclusively by the Norwegian Armed Forces. In this way, the Lithuanian army became the second in the world after the Norwegian, possessing this air defense system.

Cost of purchased equipment for two air defense batteries, which will be part of a separate air defense battalion of the Lithuanian Air Force, will be about 110 million euros. This amount also includes training fees for operators and maintenance personnel..

Recall, that the NASAMS short or medium-range air defense system can hit targets within a radius of about 25 km AMRAAM missiles and within a radius of more 40 km AMRAAM-ER missiles. The system is produced by the largest Norwegian defense company Kongsberg Defense & Aerospace in collaboration with US defense giant Raytheon. The latter is responsible for radars and missiles from the AMRAAM family..

Usually a NASAMS battery consists of three launchers. The launcher is connected to the control system and can be located at a distance of up to 25 km. Beyond AMRAAM missiles / AMRAAM-ER, Norwegian air defense system can use even lighter IRIS-T SLS and AIM-9X missiles. 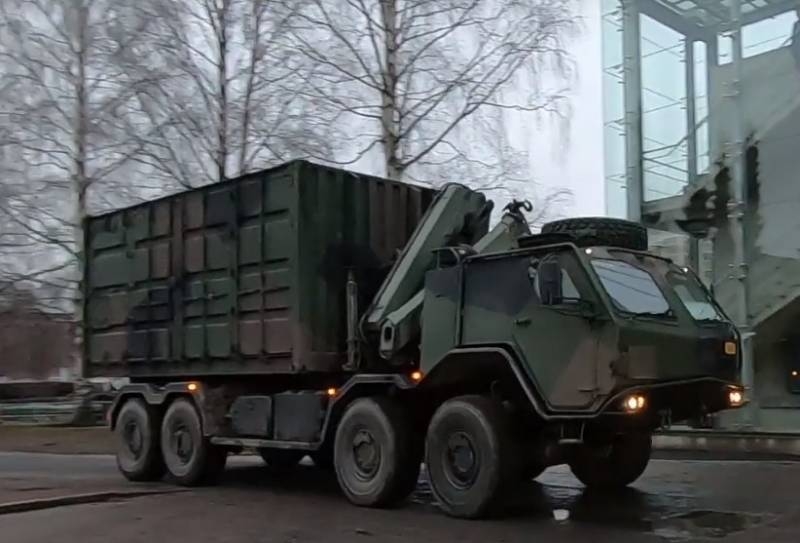 As Lithuanian Defense Minister Raimundas Karoblis emphasized, the most important result of owning its own air defense system is the country's protected airspace. This will allow, according to the minister, more effectively defend national interests and expand the presence of allied forces in the region.

It's hard to disagree with Karoblis's words, considering, that Lithuania previously possessed only very short-range air defense systems in the form of guns and MANPADS systems, including Polish Gromów, purchased after 2014 of the year. However, and the presence of more powerful air defense systems will not be able to turn Lithuania into an independent player in the military sphere. Confrontation with any neighbor, be it Russia or Belarus, Lithuania will be doomed to defeat.

Interesting in this vein is the opinion of readers of the Polish edition of Defense24. As it appears, they are very skeptical about the acquisition of their eastern neighbor.

Our patriots will overpay and through 10 years,
– writes one of the commentators, obviously hinting at a lump sum, which Lithuania had to pay for the batteries of the Norwegian air defense system.

It would be better for us, if they chose the Camm system from the British. They offered us a complete polonization of the system, especially given the much-needed missile technology,
– thinks someone with the nickname "from Gliwice".

Another commentator laughed at the statement of the author of the article in the Polish edition about the absence of combat aircraft in the Lithuanian Air Force. Although it really is: according to open sources, Lithuanian aviation has only 2 training and 5 transport aircraft and 6 multipurpose helicopters. No fighters, but there will be anti-aircraft missile systems (SAM), even foreign – dubiously effective.

by the way, which is also why it is so important for Lithuania to have at least some semblance of modern air defense systems. Can't stand against Russia, but the appearance of airspace security is created.