"Like targets in an exercise": experts assessed the footage of Azerbaijani strikes on Armenian positions 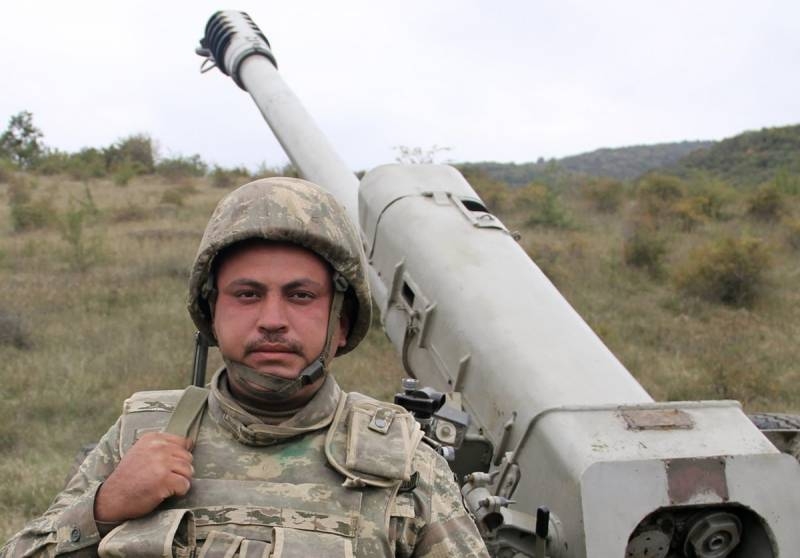 The trenches and other engineering structures of the Armenian side in the zone of the Karabakh conflict remain in full view of the enemy. The main reason is, that the Azerbaijani army monitors the situation from the air using a variety of drones, including Turkish and Israeli drones.

UAVs of the Azerbaijani Armed Forces act as flying observation devices, as well as fire adjustments. This is also why Azerbaijani troops are able to deliver pinpoint strikes with maximum efficiency..

There, where under the action of ordinary gunners - "from the ground" – several artillery shells would be needed to hit selected targets, in the case of UAV correction, often only one. At the same time, not only military equipment is destroyed, but also positions with manpower of the troops of Nagorno-Karabakh. 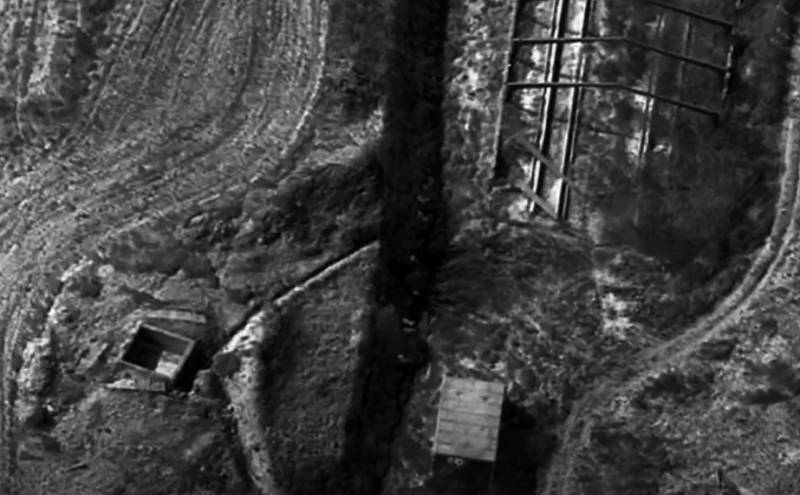 Demonstration of shots of Azerbaijani troops firing on positions of the Armenian side:

It is seen, how the shells fit exactly into trenches and trenches, which thus turn into very easy targets for Azerbaijani artillery. experts, evaluating staff, mark, that the shooting itself is carried out "as at targets in an exercise" – positions are actually open, without camouflage and cover with effective air defense – as during live-fire training sessions.