Educational materials
Equipment
weaponry
New on site
Vectorkel Well, friends, we continue to create our calendar with you. Today we will choose a photo for a month - June. remind, that the parade was moved to 22 June, accordingly, the shooting was exclusively on this topic. All the power of the armed forces of the Russian Federation, beauty! Go!
Analytics The recession of the Russian economy will go beyond the forecasts of the Accounts Chamber and the Federation Council
Analytics NATO's interest in China determined the course of new US policy
Analytics Baranets explained, how Serbia uses the T-72MS tanks received from Russia
news The aircraft LMS-901 "Baikal" created to replace the An-2 was tested in a wind tunnel
Instagram @ soldat.pro
… 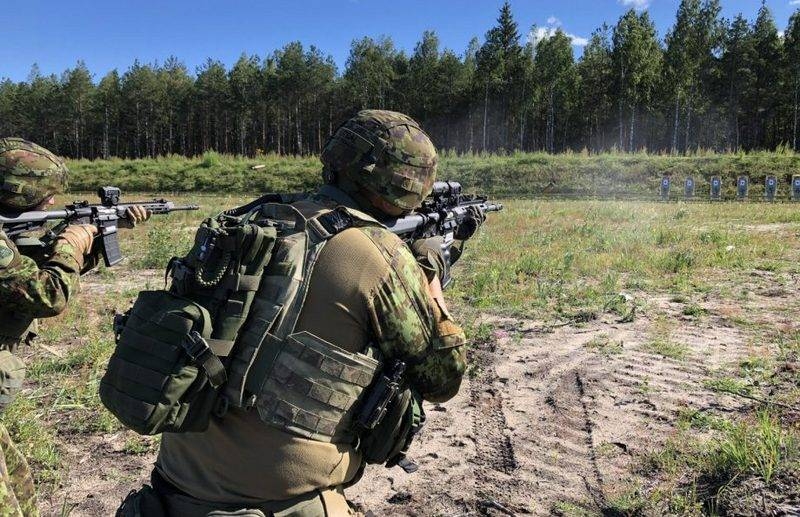 Estonian army began rearmament with new American-made automatic rifles. According to the portal thefirearmblog.com, LMT Defense has confirmed the start of deliveries of new assault rifles and grenade launchers to Estonia.

As explained in the company, Estonian Ministry of National Defense 2019 chose the automatic rifles of the LMT MARS family as its new assault rifles (Modular Ambidextrous Rifle System) – MLCPS under NATO patronage 5,56 x 45 mm and CQBMWS under the auspices of NATO 7,62 x 51 mm. Besides, M203 grenade launchers were purchased.

The first presentation of the new weapon took place 22 July at the military training ground in Männiku. 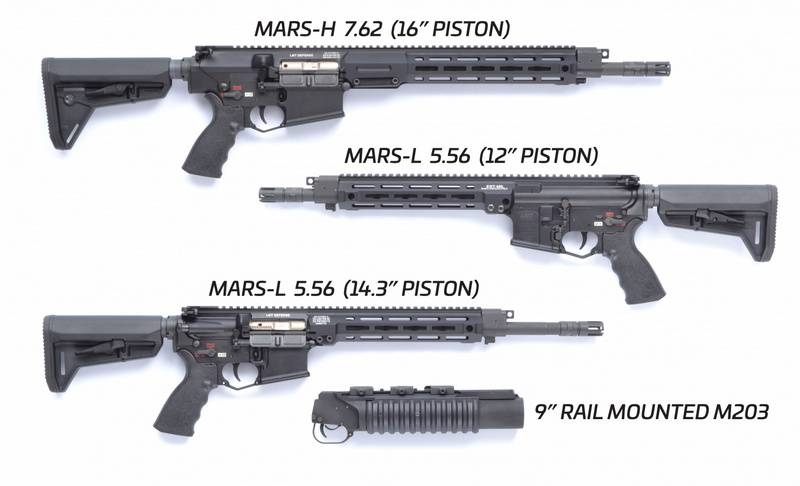 The R20 Rahe standard rifle is an LMT MLCPS rifle chambered for NATO 5,56 x 45 mm, a rifle TA-R20 – LMT CQBMWS rifle chambered for NATO 7,62 x 51 mm. The first new rifles to receive the Scout battalion (Scout Battalion) 1-1st Infantry Brigade of the Estonian Army, stationed in Tapa. The 1st and 2nd Infantry Brigades will then be fully equipped with rifles.. Armament with new weapons of units is provided “Kaistelyta” (civil uprising), the police, Border Guard and units of the Estonian Ministry of Justice.

as per the contract, concluded in 2019 year, the Estonian army will receive 16 thousand automatic rifles of calibers 5,56 and 7,62 mm. Contract value 75 million. dollars. 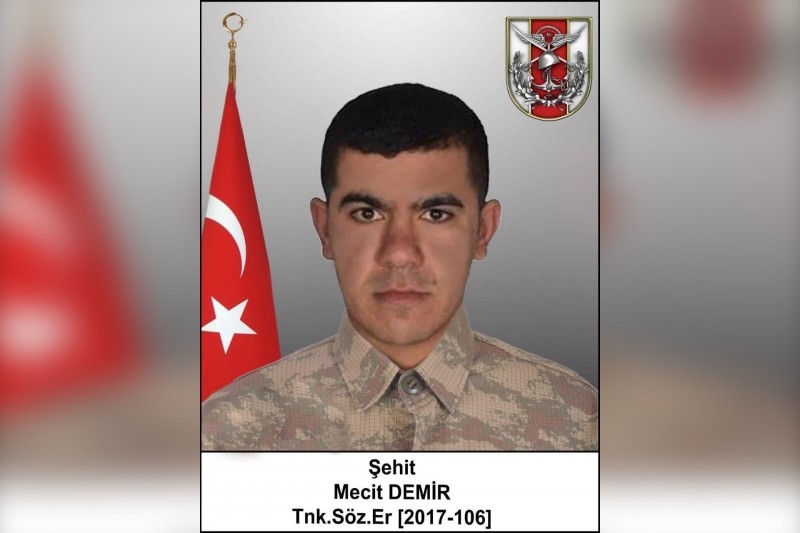 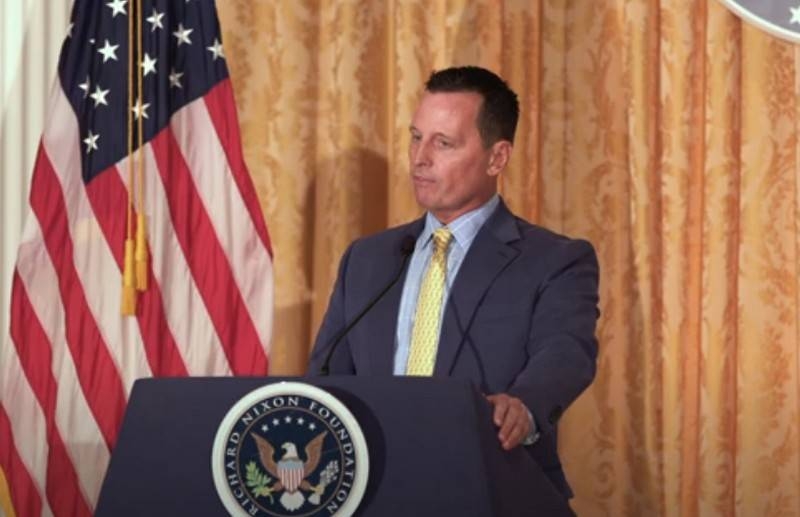 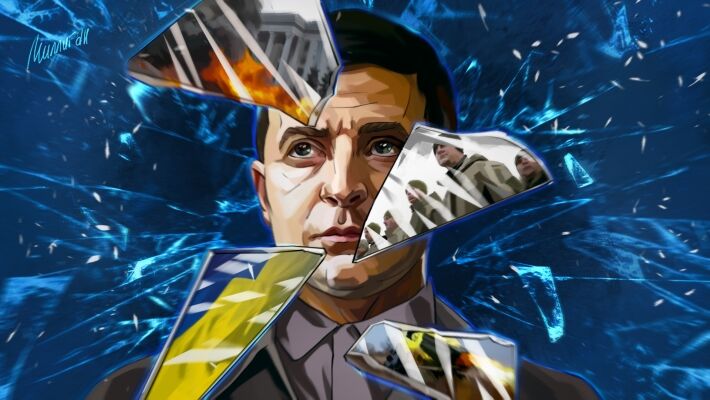