"Azerbaijan's plans are doomed": Pashinyan announced the preparation of a counterstrike to Armenia 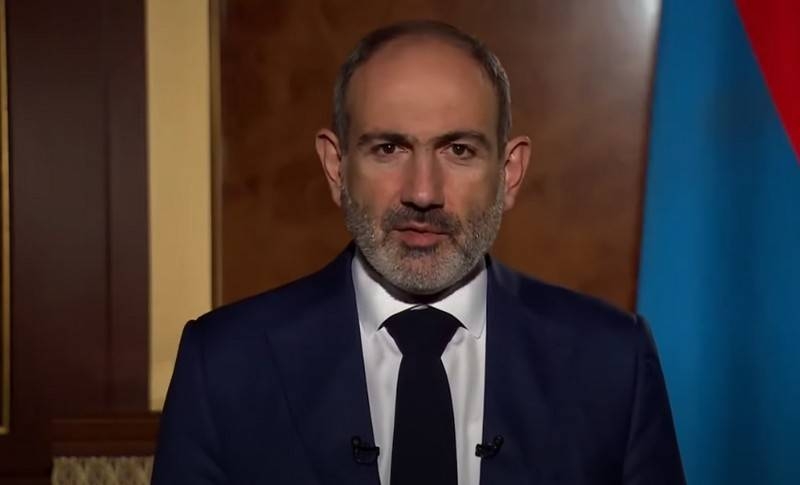 Azerbaijan's plans to conquer Karabakh are doomed – Armenia will strike back, having “devastating effect”. Armenian Prime Minister Nikol Pashinyan stated this in his address to the nation.

In his video message, Pashinyan emphasized, that the people of Karabakh and all Armenians will fight for every millimeter of the land of Nagorno-Karabakh and at the right time “deliver an accurate counterattack, which will have a devastating effect”.

The military-political leadership of Azerbaijan has been feeding its society with victorious reports for so long, that this is society every day, minute, a second is waiting for news of the fall of Artsakh, final and irrevocable victory. The Azerbaijani society will not wait for this news and the expectation of this news destroys Azerbaijani plans to conquer Artsakh
– he added.

Meanwhile, the Azerbaijani Ministry of Defense reports on ongoing battles in Karabakh on Tuesday night.. According to the military department, battles are taking place in Agderinsky, Khojavend, Физулинском, Zangilan and Gubadli directions. It is also reported about an attempt to attack the units of the NKR army, which was repulsed.

During the day 27 October and the night of 28 October, units of the Armed Forces of Armenia (…) fired from various types of weapons at the positions of units of the Azerbaijani army in different directions of the front and settlements near the front-line zone
– It said in a statement.

Besides, Baku accuses Yerevan of artillery shelling of settlements in Terter region.

In turn, the Ministry of Defense of the self-proclaimed Nagorno-Karabakh Republic confirms the continuation of hostilities in the zone of the Karabakh conflict. Particular attention is paid to Azerbaijani sabotage groups, operating along the entire line of contact. The situation is named “stably tense”.

Local battles continue in a number of areas. Units of the NKR Defense Army continue the operation to destroy the sabotage groups of the enemy
– the press service of the Artsakh military department said.