Another NATO mine-sweeping group of ships entered the Black Sea 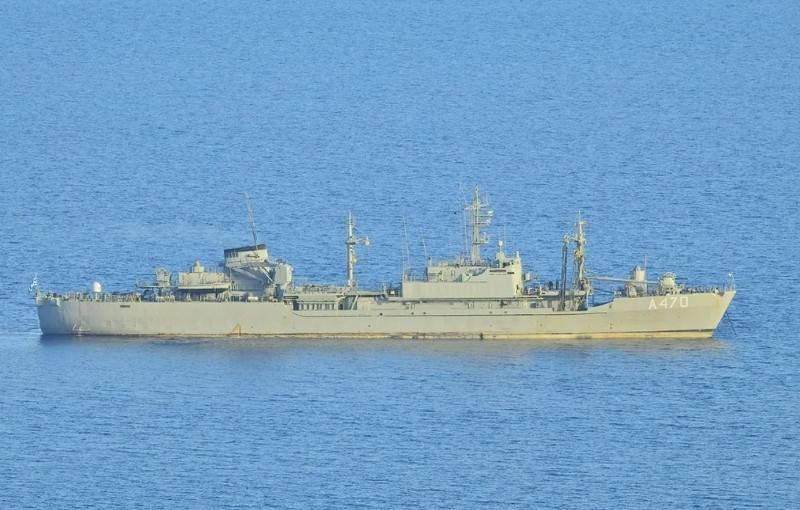 Another group of NATO ships entered the Black Sea. According to the National Defense Control Center of Russia, the forces and means of the Black Sea Fleet took to escort a mine-sweeping group of ships of the alliance.

The forces and assets of the Black Sea Fleet began to continuously monitor the actions of a group of mine-sweeping forces of the joint NATO naval forces, entered the Black Sea 29 October
– It said in a statement.

according to the report, the group includes: floating supply base (general transport ship) Aliakmon” from the Greek fleet, minesweeper-seeker min “Orion” from the French fleet, italian sea minesweeper “Alghero” and base minesweeper “Duero” Spanish Navy. The group's flagship is the supply base.

note, that a Greek floating supply base was in the Black Sea in July of this year, entering there with the minesweepers “Tambre” and “Gaeta” from the Spanish and Italian fleets. Then the group visited the port of Burgas in Bulgaria and the port of Samsun in Turkey.

note, what is currently in the Black Sea, except for ships of the Black Sea states, there is only the newly entered mine-sweeping group. Last 24 October the British destroyer URO left the water area “Dregon”, who made two calls to Odessa and one call to Batumi and Constanta. 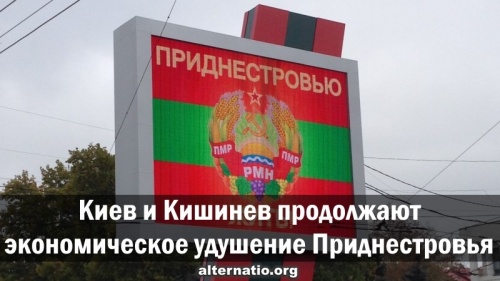