Looks like, in the Soviet Union they did really high-quality
things, after all, almost thirty years after its collapse, US military
planned to buy ammunition and weapon systems, produced in
times of the USSR.

For this, a special procurement tender was even opened.,
Whereby, ammunition, produced in the USSR and the countries of Warsaw
agreements will be used by the Ministry of Defense in its activities:

Within the framework of this purchase under SBSV and ammunition, not meeting NATO standards, mainly refers to ammunition and weapons, produced and used in the former USSR and the countries of the Eastern Bloc 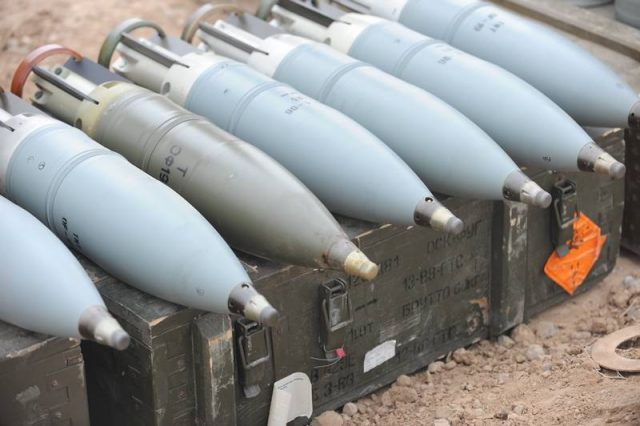 Firstly, USA is interested in aircraft missiles,
mortar systems and small or medium ammunition, as well as large-caliber
shells for tanks, guns and mortars.