Hysteria about topics, associated with the RF, Crimea, Donbass, as well as a strange statement of intent to demand billions of dollars from Moscow have a completely understandable basis, I told ABF "Economics today» political scientist Vladimir Jaralla. 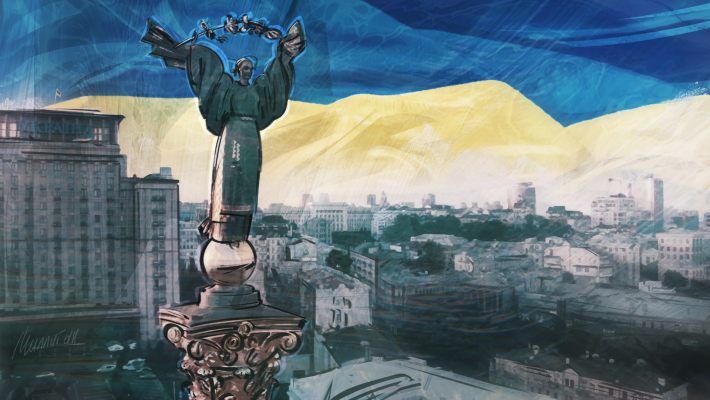 Verkhovna Rada deputies are preparing a bill, prescribing the calculation of compensation, which Ukraine in the future will be able to demand from the Russian Federation for the alleged damage caused by the latter. The head of the "Voice" party Kira Rudik noted, that the world “has such precedents, when this money was returned ".

According to the Ukrainian parliamentarian, Kiev can easily "count" compensation in billions of dollars, because not to do this is a real crime ". At the same time, Kira Rudik wondered, how much to demand from Moscow: "five, fifty or five hundred billion dollars "United States of America.

"Hysteria about the, associated with the Russian Federation, Crimea, Donbass, and also a number of very strange statements have a completely understandable basis - these are elections to local councils, which will show the real popularity of the party of Volodymyr Zelensky, subject to an honest vote count.

Therefore, allowance should be made for, that during this period, usually, some unusual initiatives arise ", – commented by political scientist Vladimir Jaralla. 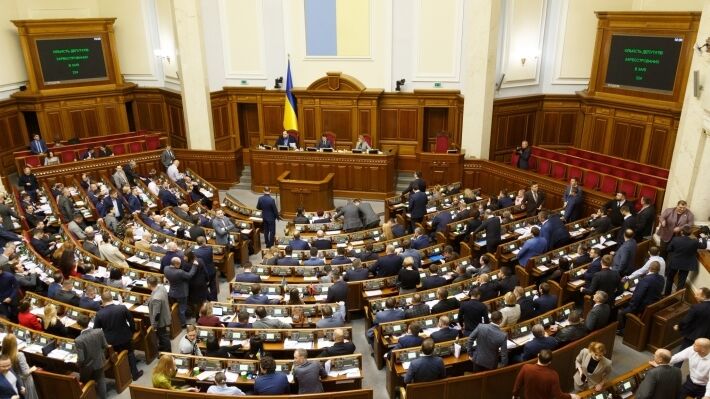 Voting in local elections began in Ukraine 25 October 2020 of the year. Polling stations opened across the country, except for the part of Donbass not controlled by Kiev and several districts, adjacent to the line of contact.

In the struggle for places in the united territorial communities, rural, district and regional councils, according to the Central Election Commission of Ukraine, turned on 224 thousands of candidates.

Ukraine is looking for easy ways

Recall, that Russian-Ukrainian relations have changed against the background of the situation in Donbass and after the return of the Crimean peninsula to the Russian Federation. Kiev has repeatedly accused Moscow of interfering in the country's internal affairs, and 2015 year Rada adopted the document, assigned a special status of "aggressor country" to a neighboring state.

The Kremlin denies the accusations of the Ukrainian side, calling them unacceptable. Moscow, as the Russian authorities have repeatedly emphasized, is not a party to the internal Ukrainian conflict and is interested in overcoming political and economic crises by Kiev. 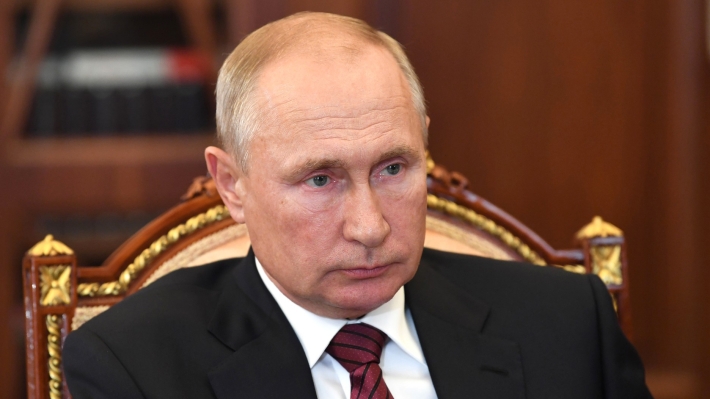 Russian President Vladimir Putin at a meeting with the head of the political council of the Ukrainian party "Opposition Platform - For Life" Viktor Medvedchuk, which passed 6 October this year, declared his readiness to lift sanctions from Ukraine.

"If we come to the big" Hamburg account ", then you need to wonder about the Soviet legacy, which created Ukraine within its current borders, and compensation.

Besides, based on the experience of other countries, you can assess Ukraine's chances of success by repeating the words of the Russian leader: "Ears from a dead donkey", – added agency interlocutor.

In a conversation with the head of the Russian state, Medvedchuk said, that Russia was previously Ukraine's main trading partner, but the situation changed in 2020 year. At the same time, enterprises primarily suffer from the sanctions., focused on deliveries from a neighboring country, as well as their employees.

The intention of the Ukrainian side to collect a certain amount from the Russian side, probably, was not only an attempt to find a replacement for the numerous loans of the International Monetary Fund, which became the main source of income of this state, but also a reaction to Moscow's statement that, that Kiev is obliged to satisfy claims in the framework of a dispute over unpaid Eurobonds in the amount of $4,5 billion.

"Small, but high-profile states in the Eastern European territories, emerged and achieved prosperity with the capabilities of the Soviet Union and successfully exchanged everything for the support of Europe, often make harsh anti-Russian nationalist statements. Ukraine in this case is no exception ", – explained the political scientist. 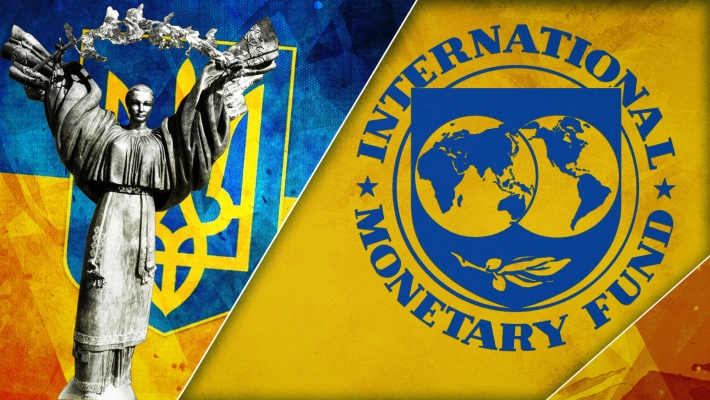 According to the message of the Ministry of Finance of the Russian Federation, Eurobonds, denominated in US dollars, were released by Ukraine in December 2013 of the year. The issue of securities was acquired by Russia.

note, that the interest rate on them is 5% per annum, which at that time was below the market rate for Ukrainian debt. but in 2015 year Kiev decided not to make payment on repayment of the principal amount and missed the payment of interest. The dispute is currently pending before the UK Supreme Court due to, that bonds are governed by English law.

“The Ukrainian population is not ready to unconditionally support the anti-Russian sentiments of the Kiev authorities, because he thinks about it a little differently.

In this way, there is a situation in front of us, at which we can see the absence of changes in this state. The political elite is not ready for them. Therefore, we can conclude, that Ukraine is not going to break the deadlock, into which she drove herself ", – He stated the expert. 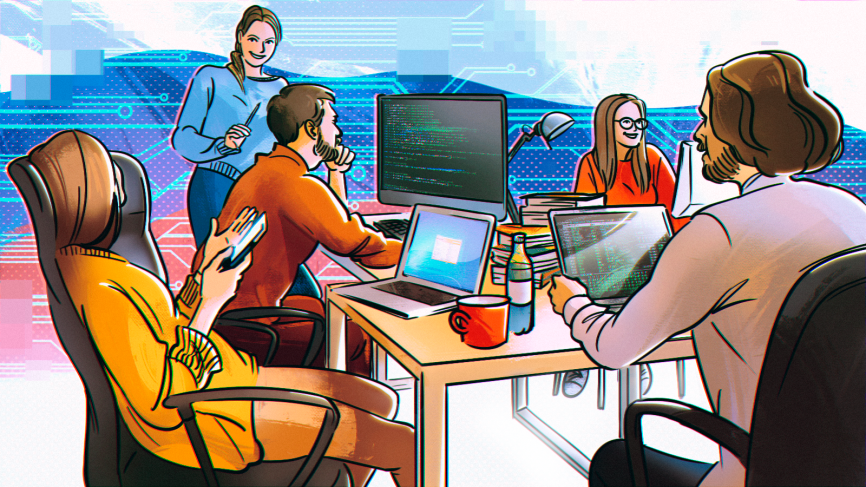