Educational materials
Equipment
weaponry
New on site
news "Until complete replacement with modern complexes": Service life of Soviet ICBMs UR-100N UTTH extended
news The Australian military is transplanted to e-bikes for reconnaissance operations
news Training helicopter carrier of the project 14400 removed from the boathouse at the shipyard in the Nizhny Novgorod region
Analytics Who will be designated as the main culprit in the energy crisis?
news Former head of the French secret service: A Russian agent infiltrated the French Defense Ministry a few years ago

The authorities' decision to highlight 5 billion rubles for industrial enterprises in a timely manner and necessary, I told ABF "Economics today» economist, Director of the Department for Information Policy and Public Relations of the Russian Union of Industrialists and Entrepreneurs (RSPP), leading expert of the Institute of Contemporary Development Nikita Maslennikov. 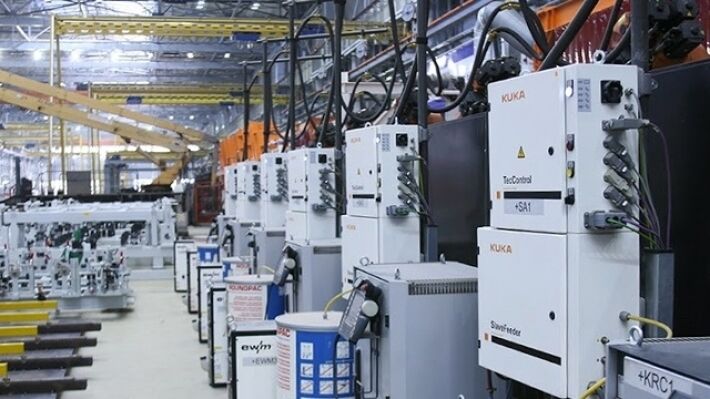 The Government of the Russian Federation has allocated 5 billion rubles to industrial organizations to reimburse the costs of transporting goods to 2020 year. As reported on the official website of the government, the corresponding order was signed by Prime Minister Mikhail Mishustin.

It is assumed, explained in the press-service, that the state will arrange reimbursement before 80% costs of industrialists. The final amount of aid will depend on the specific production.

“The government measure is obvious and relevant, because the costs of Russian business are growing rapidly again. After the release from self-isolation and the abolition of quarantine restrictions, consumer demand gradually begins to recover, forcing enterprises to increase production costs, as well as transportation costs.

Against the background of this trend, transport companies are trying to compensate for their own losses through various tricks., increasing tariffs and other ways ", – commented economist Nikita Maslennikov. 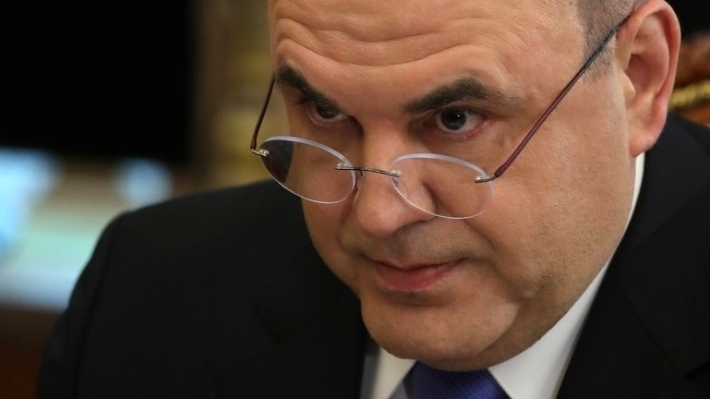 Last friday, 23 October, President of the Russian Federation Vladimir Putin confirmed the beginning of the recovery of the Russian economy in several sectors.

According to the head of state, price stability remains in Russia, despite the influence of a number of negative factors. Against this background, consumer demand is gradually recovering..

Possibility, provided by the state, specified in the text of the document, will be available to organizations from the automotive industry, agricultural transport and power engineering. Subsidies will allow to ensure the supply of products in the amount of at least 45 billion rubles.

The interlocutor of the agency noted, that the authorities have a clear understanding of, which industries or areas need the most support. So, assistance will be provided to all enterprises, victims of the worsening situation as a result of the spread of the new coronavirus infection.

Recall, that the list of such sectors of the Russian economy was formed and approved in March of this year, that is, at the beginning of the coronavirus pandemic. 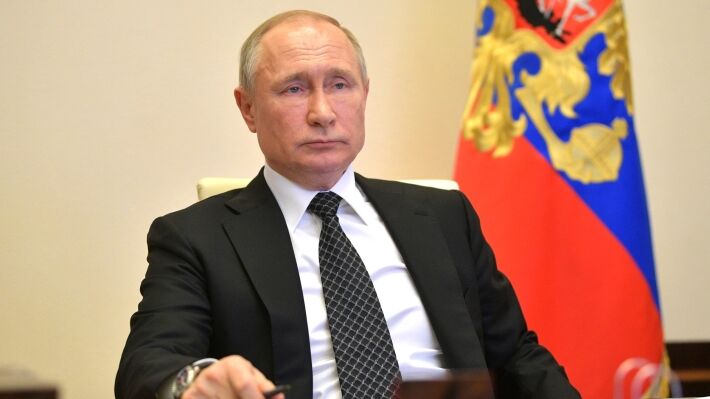 “Helping industries means simultaneously supporting a second addressee - transport companies in Russia. That is, the funds allocated to industrialists will have a direct impact on the reduction of transport workers' tariffs ", – the expert.

Besides, the authorities decided to allocate 600 million rubles for the provision of subsidies to topics, who is going to buy a new drilling rig and dispose of the old one.

As a result, sales of such equipment are expected to increase in 2020 year 3 billion rubles. Additional financing will support Russian industrial companies, will help reduce forced costs and provide business with new orders.

state, sure interlocutor of the agency, takes regular anti-crisis and justified measures, necessary to support important sectors of the national economy.

Earlier, the rating company "National Credit Ratings" estimated the rate of strengthening of the positions of the main industries, forming more 55% GDP of the country after this year's shocks.

According to research, analysts do not expect a quick recovery of the Russian economy and believe, that it will stretch for three years. So, at 2021 GDP growth rates will be 2-3% then falls on 5-6% at 2020 year. note, that the Central Bank of Russia predicts a decline within 4-5%.

At the same time, the key rate of the main regulator, noted in the study, stabilizes at a level not lower than 4%, which slightly exceeds the expected inflation for the year in 3,5-3,7%.

In order to prevent the incarnation of the risks of a deepening economic crisis, caused by the consequences of the coronavirus pandemic, Russian authorities have worked out a list of measures. 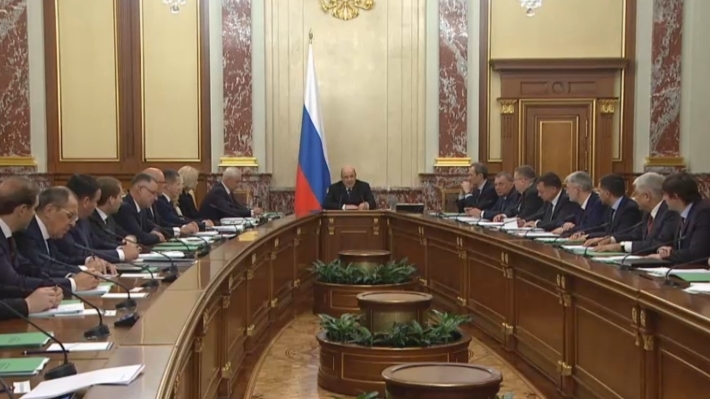 The Russian government approves a nationwide economic recovery plan with a deadline for execution from June 2020 to December 2021 of the year. They plan to implement it in three stages..

First step, from June to September of the current year, aims to prevent a further drop in household income and the spread of the recession to a wide range of sectors of the economy, as well as stabilization of the situation in the most affected industries.

“Now in Russia there is a curious paradox in the form of a slight increase in the dynamics of the transport complex and a decrease in the level of decline against the background of stagnation in the supply index of investment goods in the form of machinery and equipment.. In September, this indicator worsened compared to August of this year..

Therefore, manufacturing companies and organizations could be the first recipients of follow-up support., producing investment goods. Supporting them, the authorities are bringing closer the start of new investments in these industries ", – summed up the economist.