Pompeo - Lukashenko: Threats to Belarus from NATO, Poland and Lithuania do not exist 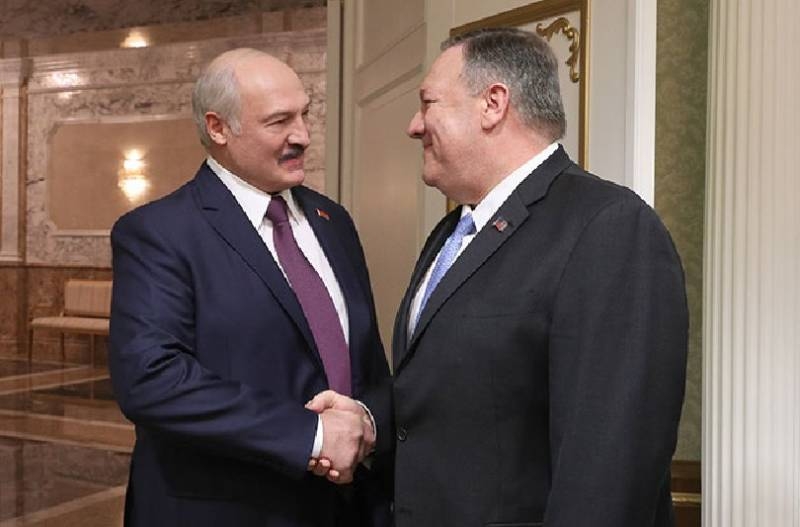 Belarusian President Alexander Lukashenko and US Secretary of State Mike Pompeo spoke by phone yesterday. The conversation took place at the initiative of the United States.

Reported by the press service of the President of Belarus.

Among the topics, discussed by the interlocutors, there was a situation in Belarus, USA and world, Russian-Belarusian relations, as well as the reaction of Minsk to external threats. Their communication lasted for about half an hour..

Lukashenka and Pompeo agreed, that since the last visit of the American Secretary of State to Belarus, which took place in February, the world has undergone significant changes. Since, According to interlocutors of, many new challenges have arisen.

The conversation also touched upon the internal situation in Belarus and the United States.. Mike Pompeo stated, that he has always been a supporter of the sovereignty of Belarus and the development of American-Belarusian relations.

In conversation, Lukashenko called Russia the main ally of the Belarusian state. He expressed confidence, that in the event of an external threat from Poland, Lithuania or other countries, Moscow and Minsk, bound by a common CSTO agreement, will react together. In response, Pompeo assured Lukashenko, that the threats to Belarus from NATO, Poland and Lithuania do not exist.

Meeting scheduled for today in support of the current Belarusian president, organized by the Organization of Trade Unions of Belarus, will not take place. Although in Minsk they have already begun to install stages for the event, they nevertheless decided to cancel it. Lukashenka recommended to do it, fearing for the safety of the protesters:

I'm not afraid, but it worries me. One explosion somewhere in the crowd, and people will start to press.
There is no talk of canceling the opposition protest action scheduled for today. It was announced in connection with the expiration of the so-called "ultimatum of Tikhanovskaya", in which she demanded the resignation of the current president of Belarus. 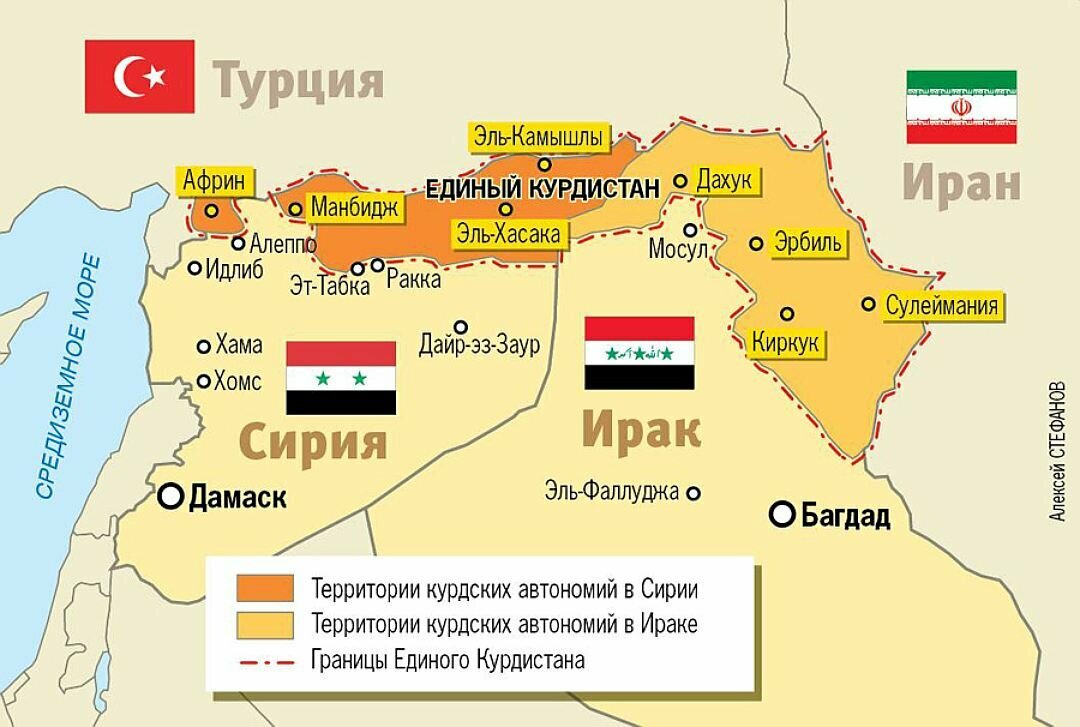 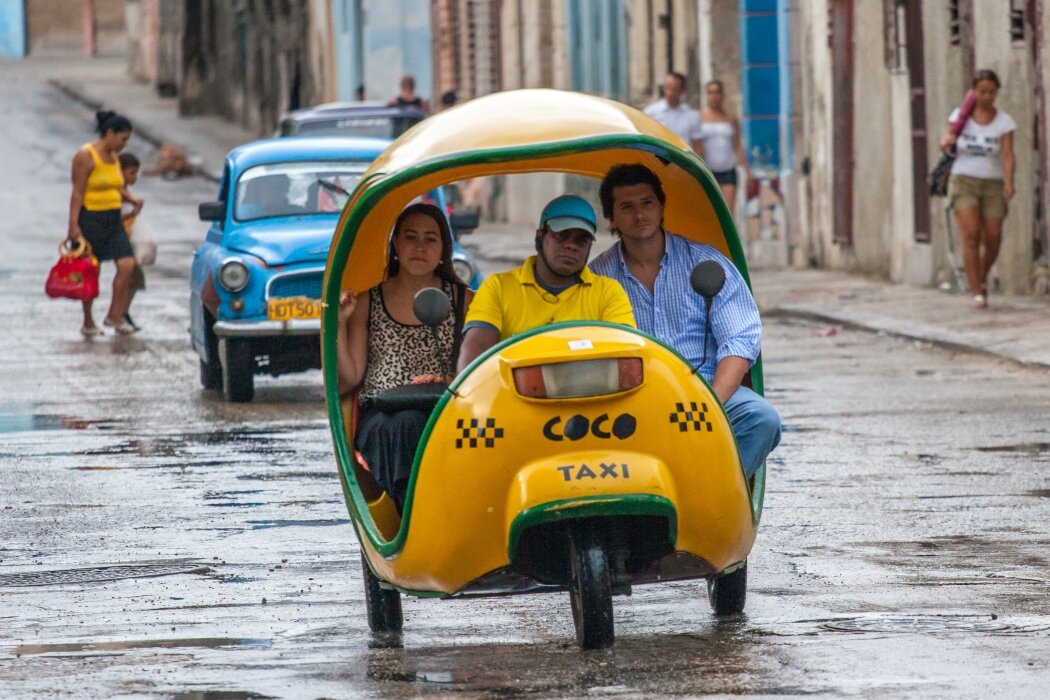 Analytics Celebrate one must not grieve: Biden confused the world about Columbus Day