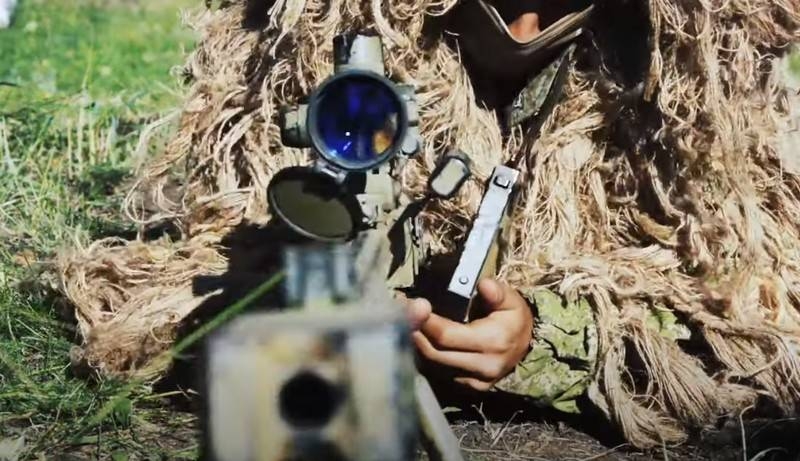 Reconnaissance units of the combined arms army of the Southern Military District, stationed in Karachay-Cherkessia, got into service with large-caliber sniper rifles “Cord-M” and modernized SVD. It is reported by the press service of the district.

Arsenal of the mountain reconnaissance unit of the combined arms army of the Southern Military District, stationed in Karachay-Cherkessia, replenished with the latest modernized small arms. A batch of modernized SVD-M sniper rifles and an army large-caliber sniper rifle ASVK-M entered service with snipers “Cord-M”
– reported in the district.

The press service specified, that the ASVK-M large-caliber rifle “Cord-M” included in the "Warrior" equipment and is designed to defeat enemy manpower in personal protective equipment, lightly armored vehicles and various technical means.

The weapon allows you to effectively combat enemy snipers, ensure the defense of significant territories, as well as the coast from small ships.

АСВК 6В7 “knife” caliber 12,7 mm adopted for service in 2013 year, after modernization, it penetrates the armor of an armored personnel carrier at a distance from 50 to 100 m. Effective range - up to 2 km.

Automatic machine with upgrade kit “Body kit” included in the combat equipment of a soldier “warrior” as an element of a promising complex of equipment. 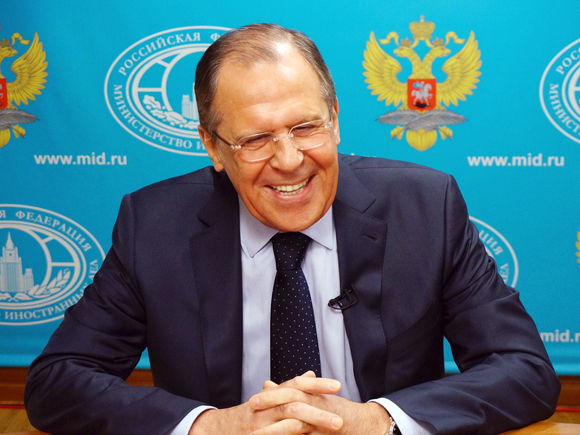 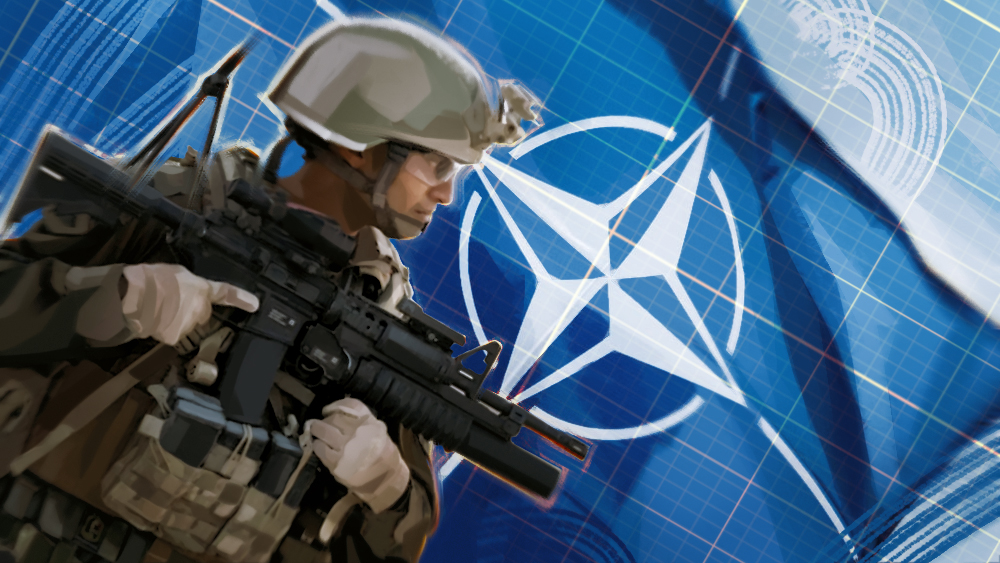 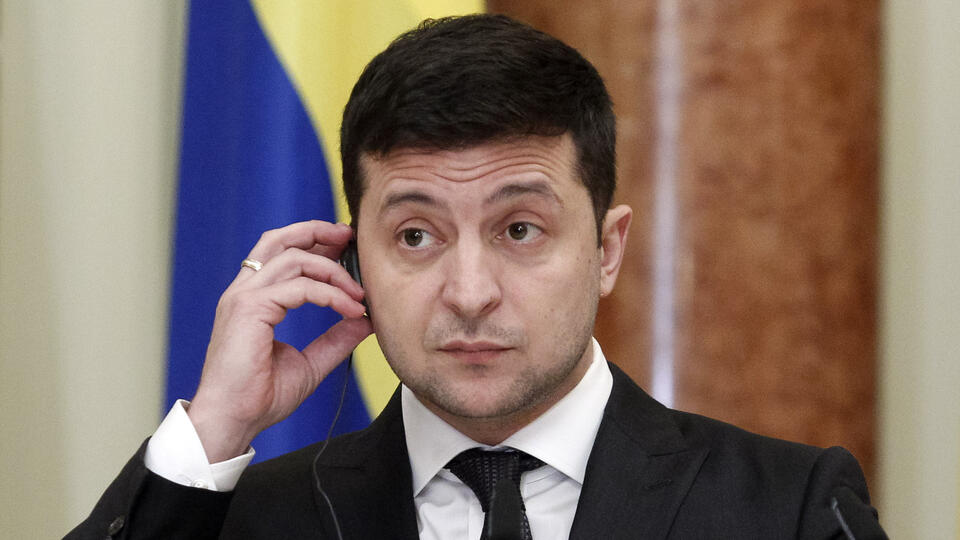