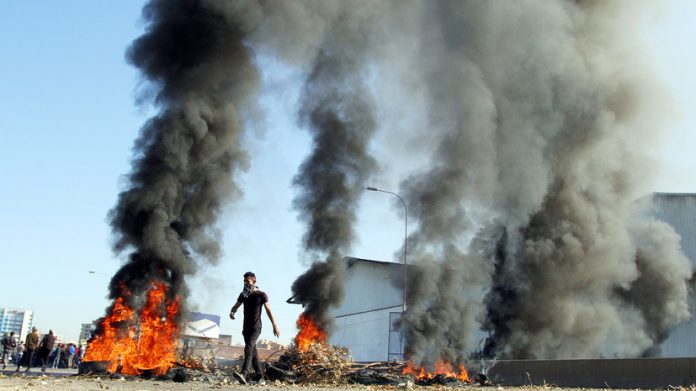 This became possible thanks to
the UN treaty to end the military confrontation. AT
The United Nations calls this treaty "Historic".

After mediation under the leadership of UN Special Envoy to Libya Stephanie Turco Williams, the 5 + 5 Joint Military Commission achieved, what the UN calls a turning point on the road to peace and stability in Libya. 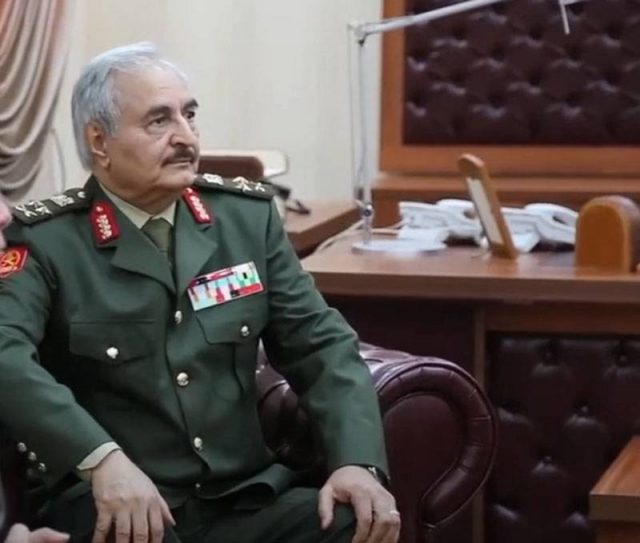 Both sides made it clear, what
willing to make compromises:

We had a lot of misery, a lot of bloodshed. And now we hope, that everything will change throughout Libya. I appeal to all Libyans: let's be united!