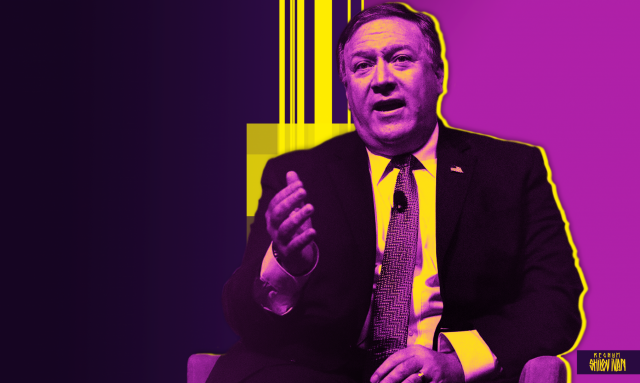 “During the negotiations, urgent issues were discussed, related to the implementation of previously reached agreements on a ceasefire in the zone of the Nagorno-Karabakh conflict and the creation of conditions for its sustainable settlement ", - indicated in the Russian Foreign Ministry. Armenian and Azerbaijani foreign ministries do not provide details yet. Some European publications believe, that Moscow is allegedly preparing a meeting between Pashinyan and Aliyev in the Russian capital and “is seeking peace in Nagorno-Karabakh. But the American publication Politico reports, that Washington is joining the active game in the Karabakh direction. The Foreign Ministers of Armenia and Azerbaijan should speak separately with US Secretary of State Mike Pompeo during their visits to Washington 23 October. Wherein, He notes portal, no data, whether ministers will meet with each other or negotiate in a trilateral format. The State Department does not comment yet..

Until now, Russia has played the role of the main mediator., however, the two ceasefire agreements reached in Moscow did not help end the clashes. Sam Pompeo, commenting on the upcoming meeting and the situation around Nagorno-Karabakh, said the following: “This is a difficult diplomatic situation. And we, like most European countries, still think, that the right way forward is to end the conflict. To tell, that de-escalation is needed, no country should interfere, add oil to this conflict. No weapons, no support. It is at this point that a diplomatic solution could potentially be reached, acceptable to all. This is what I will talk about with them on Friday ". Secretary of State, mention, that "no country should intervene" and "add fuel to the conflict", means, of course, Turkey.

US Permanent Representative to NATO Kay Bailey Hutchison assesses the situation somewhat "creatively": “The conflict cannot be resolved by military means, it needs to be resolved from the point of view of the issue of borders and sovereignty. And this is, what are we striving for. Russia achieves the same and the same, like France. And we hope, that the parties agree, that this group [OSCE Minsk Group] or any group, with which the parties can agree, will be credible for them in solving this basic problem, so that the conflict, killing and destruction could stop ". World diplomacy is actively working in the Karabakh direction. Armenian President Armen Sarkissian flew to Brussels to discuss the conflict with representatives of NATO and the European Union. Telephone negotiations of the Foreign Ministers of Azerbaijan and Armenia with their colleagues from other countries are underway.

But at least a truce on the front line has not yet been achieved. Parties accuse each other of violations, continue hostilities and use belligerent rhetoric. At the same time, the positions of Baku and Yerevan are tightening, which runs counter to previously agreed principles of a peaceful settlement. Former American Ambassador Carey Cavanaugh, who served as co-chair of the Minsk Group in 1999-2001, considers, that “today the escalation of the conflict differs from all previous intensity and the clear desire of Azerbaijan to change the status quo, today Baku believes, what can achieve success by military means ". Furthermore, Ankara openly supports Baku in its desire to regain control over the territory of Nagorno-Karabakh. Potentially, as many experts believe, “Further escalation will only aggravate the situation, may escalate into a broader conflict, involving other regional players, and not just Turkey ".

In an amicable way, the Minsk Group must offer some kind of "harsh" solution, stimulating the conflicting parties to a truce. This is the first. second. Baku and Yerevan must understand and accept the thesis, according to which the resolution of the conflict cannot be achieved by military means and mutual concessions are required. Many people died in military clashes on both sides, houses and social infrastructure were destroyed. Now Baku and Yerevan are hard to make them think about compromises. Lavrov failed. Will Pompeo succeed? 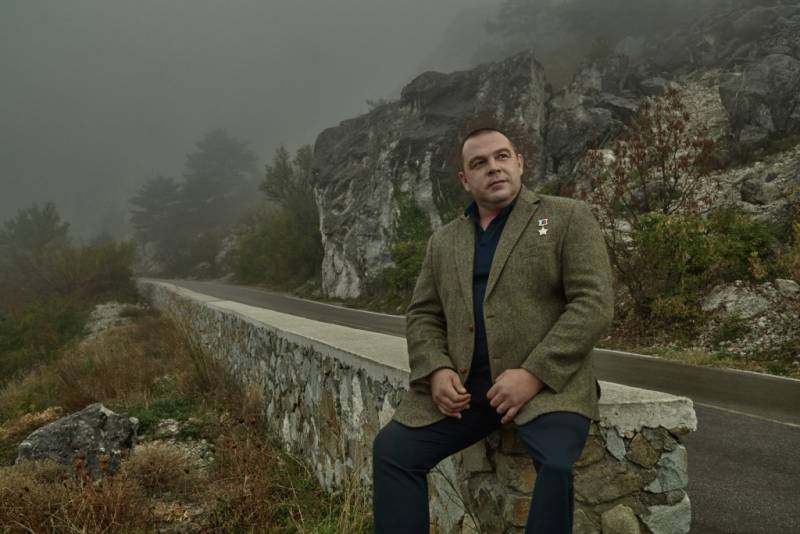