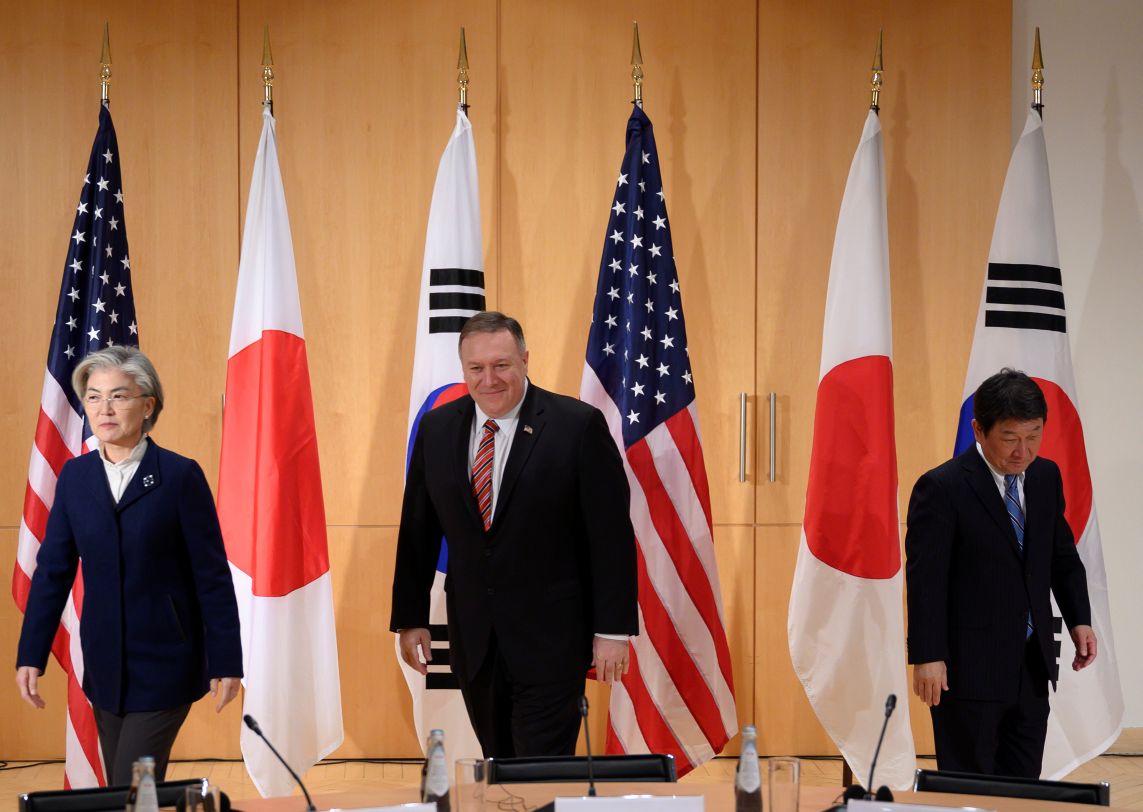 However, ASEAN does not want to go under the control of the United States and Japan.

Traditionally, each newly elected Prime Minister of Japan makes his first overseas visit to his overlord country, the United States.. However, these days in Washington, there is no time for the Japanese.: in the midst of the presidential race, on the outcome of which much will depend both for America itself, and for its satellite countries. Therefore, second-tier countries were selected for the diplomatic debut, but Japan's potential allies in the proposed bloc are Vietnam and Indonesia. true, It's not clear yet, in what guise this new block can appear.

Suspicions about Tokyo's geopolitical plans were voiced even before Prime Minister Sugi began his overseas trips.. As reported TASS, indonesian newspaper The Jakarta Post made a number of claims to Japan, new regional initiatives. celebrated, that promoted by the new head of the Japanese government and adjusted taking into account the recent meeting of the "quartet" (Australian Foreign Ministers, India, US and Japan) American idea of ​​the Indo-Pacific region worries the states of the Association of Southeast Asian Nations (ASEAN), where Indonesia plays a leading role. “This will only create new sources of instability for security, will lead to an increase in political tension ... " - indicates an Indonesian newspaper. Quartet plan, It emphasizes the publication, "Ignores the life of common people in ASEAN".

The cause of concern is, what, according to many politicians and observers, The four, led by the United States, are plotting unification, against the People's Republic of China. ASEAN would like to see the regional bloc not as an instrument of deterring anyone., but by unification based on openness, transparency, involvement of all parties, including China, respect for international law. Furthermore, ASEAN sees its leading role in such an association and would not want to go under the leadership of the United States and Japan. At the same time, the ASEAN countries would like to see Japan's activity not so much in knitting together military blocs., how much in cooperation, primarily in the fight against coronavirus. According to Indonesian Deputy Foreign Minister Mahendra Shiregar, Jakarta is clearly unhappy with Tokyo's lack of vaccine development assistance, medical supplies and equipment. Besides, the diplomat pointed out, that countries fail to resolve issues of establishing a mechanism for mutual business travel.

Although Suga states that, that "freedom and openness in the Indo-Pacific region is necessary to maintain stability in it", he was suspected of striving, together with the United States, to put together a military bloc like NATO in Asia and the Pacific. This made the Japanese prime minister repeat, what "Japan opposes any action, which will lead to an escalation of tensions in the East China and South China Seas " So what "Tokyo is not aiming at creating an" Asian NATO "to contain a specific country.".

However, an influential Japanese newspaper The Japan Times considers, that the Japanese prime minister’s trip is part of Japan’s efforts to strengthen ties with key countries in the region amid fears of “China's growing assertiveness”. Disagreeing with this, Suga continues talking about Tokyo's peace plans. "Japan opposes any action, which escalate tensions in the South China Sea. Let me emphasize once again the importance of, so that all countries, dealing with the problems of the South China Sea, did not resort to force or coercion, but worked on the peaceful settlement of disputes on the basis of international law ", - said the Japanese prime minister at a press conference in Jakarta. When asked directly, Does Japan intend to create an Asian version of the North Atlantic Treaty Organization, Suga replied: "Our response in the South China Sea is not directed against any country.".

but The Japan Times recalls, that Sugi's trip to Southeast Asia followed the "strategic dialogue" held in Tokyo in October Quad (Quadrilateral Security Dialogue, QSD, Quad) - Quadripartite Security Meeting - India's informal group, Australia, Japan and the United States, which Washington sees as a bulwark against China's growing influence. Then China condemned the unification of the four states as a "mini-NATO".

Suga must balance Japan's deep economic ties with China with security concerns, including Beijing's growing desire to assert its claims to disputed islands in the East China Sea. Some in his ruling party want a tougher line thereafter., how relations improved under his predecessor Shinzo Abe ", - the newspaper notes.

Equivocal in relation to neighboring states, Sugi made a statement that, what "Japan is determined to defend its territory, territorial waters and airspace "; Japanese prime minister added, that Tokyo is also opposed to action, causing tensions in the East China Sea. It is most likely and primarily about the territorial dispute between Japan and China and Taiwan over the ownership of the Senkaku-Diaoyu Islands., and in fact, as is known, The Japanese government also considers the Kuril Islands belonging to Russia to be its "own", and the islands of Dokdo belonging to the Republic of Korea.

Several ASEAN member states have territorial disputes with China in the vital South China Sea, but they fear to alienate him as their main economic partner and become involved in a confrontation between Washington and Beijing. In the Chinese capital, certainly, closely followed Sugi's negotiations with the leaders of Vietnam and Indonesia and are aware of the reluctance of these countries to "drag chestnuts out of the fire" for the Americans and Japanese. You can expect, that Beijing will take appropriate steps to prevent a bloc directed against the PRC under the auspices of the United States and Japan.

Similar arrangements, certainly, coordinated with Washington. There, whatever Suga says about it, against the background of aggravating relations with Beijing, they are interested in encircling China and creating a zone around it from unfriendly countries. And anxiety The Jakarta Post about the involvement of Indonesia and the entire ASEAN in the anti-Chinese strategy of Washington and Tokyo is quite justified.