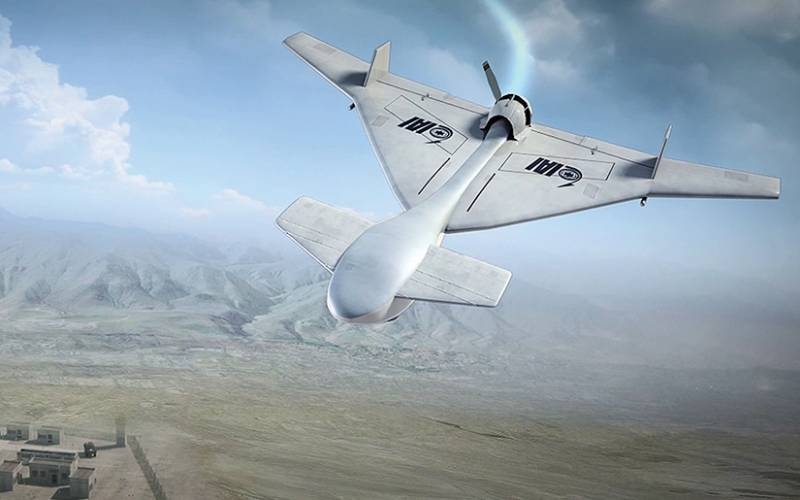 Foreign drone crashed yesterday in northwestern Iran. He entered the country's airspace from the territory of neighboring Azerbaijan.

Reported by the edition of Al Masdar News.

Judging by the published footage of the crashed unmanned aerial vehicle, this is an Israeli kamikaze drone Harop, which is produced by Israel Aerospace Industries (IAI).

It is not excluded, that the drone was shot down, but it could have crashed on its own, for technical reasons. this incident, when a foreign unmanned aerial vehicle invaded Islamic Republic airspace, already the second in the last four days.

Although Iran did not report, who owns the UAV, supposed, that they belong to the Armed Forces of Azerbaijan, because this is the only army in the region, which purchases such Israeli-made military equipment and is now actively using it.

Baku has repeatedly used Israeli-made kamikaze drones to strike at Armenian troops in the Karabakh region, but it is not clear, why Azerbaijan sends them to fly over Iranian airspace. It is unlikely that the involvement of the Islamic Republic in the conflict is hardly beneficial for Baku.