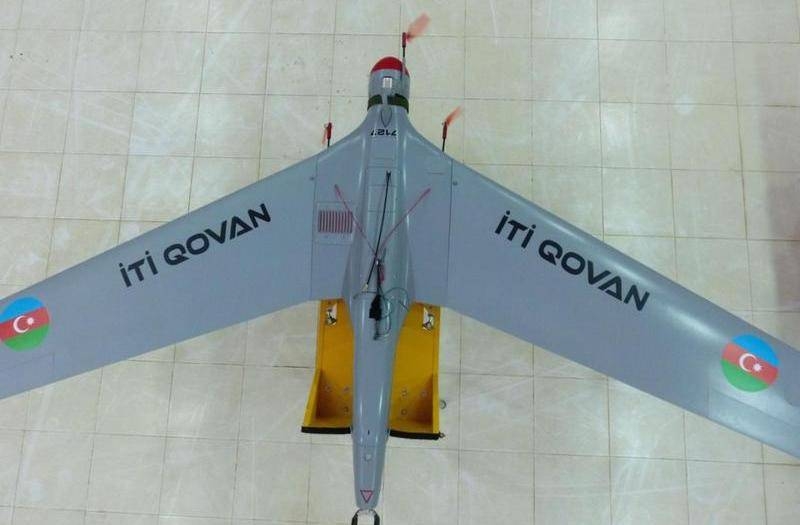 Enterprises and associations of the military-industrial complex of Azerbaijan have started serial production of a new type of attack unmanned aerial vehicles (UAV). Reported by the press service of the Ministry of Defense of the Republic.

celebrated, what a new drone, named İti Qovan (“Chased like dogs”) from an earlier version of Zerbe (“Hit”) is different “greater destructive power”. At the same time clarifies, that the words of Azerbaijani President Ilham Aliyev were chosen as the name of the new UAVs, became popular after appeals to the people in connection with the hostilities in Nagorno-Karabakh. The name is applied to the wings of the drone.

The press service of the Ministry of Defense Industry of the Republic specified, that new drones are being tested in real combat conditions, conducted on the territory of Nagorno-Karabakh. They, along with the military, specialists from the ministry are also involved. Also, the drone is already entering service with the Azerbaijani army.. 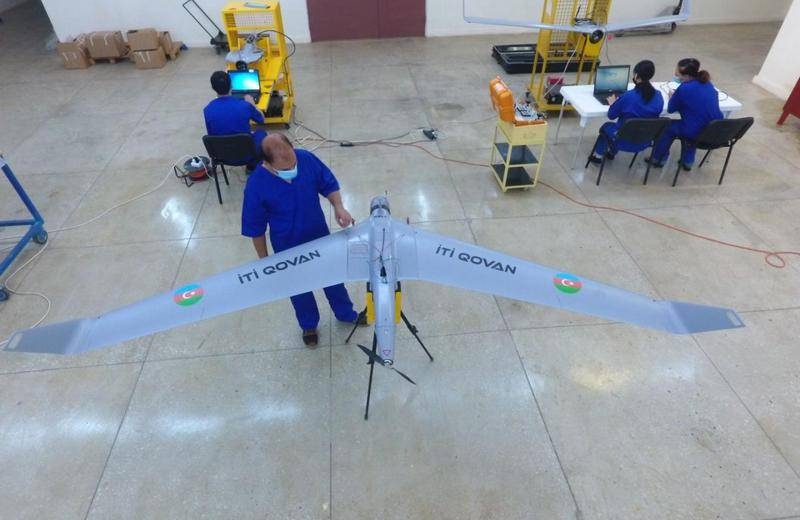 The tactical and technical data of the new drone are not provided. Judging by the photo, this drone is a kamikaze drone, used to destroy enemy armored vehicles.