A trick from Pashinyan 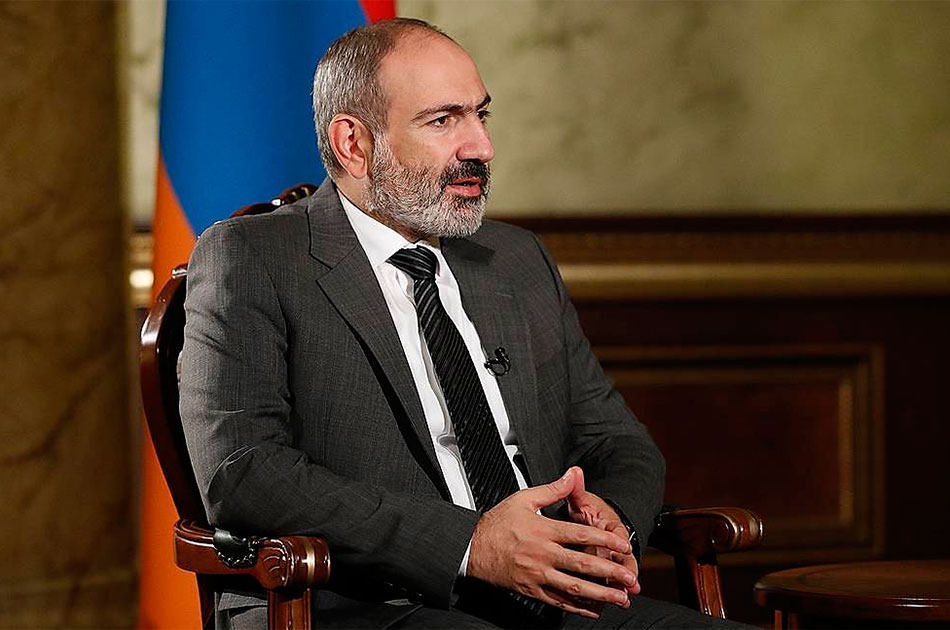 See, what did you say:"I dont know, can, and is discussed in the Russian government or in the special services, that you can use an anti-terrorist operation right on the spot, also in Nagorno-Karabakh. ”“ I think, that Russia has a legitimate right and foundations, to react to this situation ". remind, the borders of Azerbaijan are recognized by Armenia itself. But the sovereignty of Nagorno-Karabakh, conversely, do not recognize. Thus, Pashinyan essentially offers Russia to drag chestnuts out of the fire for him - to invade a sovereign country without her invitation.. What fundamentally distinguishes the situation from the Syrian one., as always, when it smells fried: Russia, help. and allow our TV channels to broadcast, which he himself banned a year ago, he does not want? Or cover up American NGOs? It would not hurt to bring the size of the US Embassy to a reasonable size, but first, Pashinyan must take responsibility and recognize the sovereignty of Nagorno-Karabakh. Otherwise, it is generally incomprehensible, what Armenia is fighting for. Moreover, he invites Russia to participate.. Wow, what an innocent naive guy.