shown, how the british marines went boarding with jetpacks 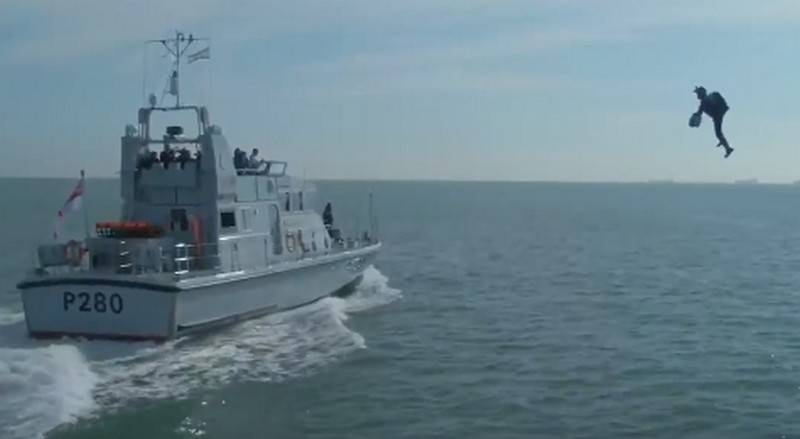 Friday US Naval Institute (LIP) posted an attention-grabbing video, which shows the assault team of the British Royal Navy, simulating boarding of ships from the air thanks to the use of jetpacks.

allegedly, the duration of the flight of marines in this equipment is eight minutes. Five miniature jet engines are used as the power plant: four of them are strapped to the arms and one is located on the back. Actuators, generating capacity in 1000 hp, allow you to develop speed in 88,5 kmh. According to the video, flying in a knapsack looks confident enough, allowing precise landing on deck.

As explained at USNI, the tests were supposed to demonstrate the possibility of using the specified equipment during the "mass landing and boarding of ships". Furthermore, Special Operations Command is currently evaluating the jetpack, which can potentially "develop a speed of more 200 miles [322 km] per hour ».

The satchel was made by British startup Gravity Industries headquartered in Salisbury. Its founder and concurrent inventor Richard Browning has repeatedly publicly demonstrated the possibilities of his creation..

#FunFactFriday – The Royal Navy has been testing Jet Suit assault teams to determine if the Iron Man-like suits could be used to rapidly swarm and board ships. U.S. Special Operations Command is also evaluating a jetpack that can reach speeds of more than 200 mph. pic.twitter.com/mo5FoGWkDu 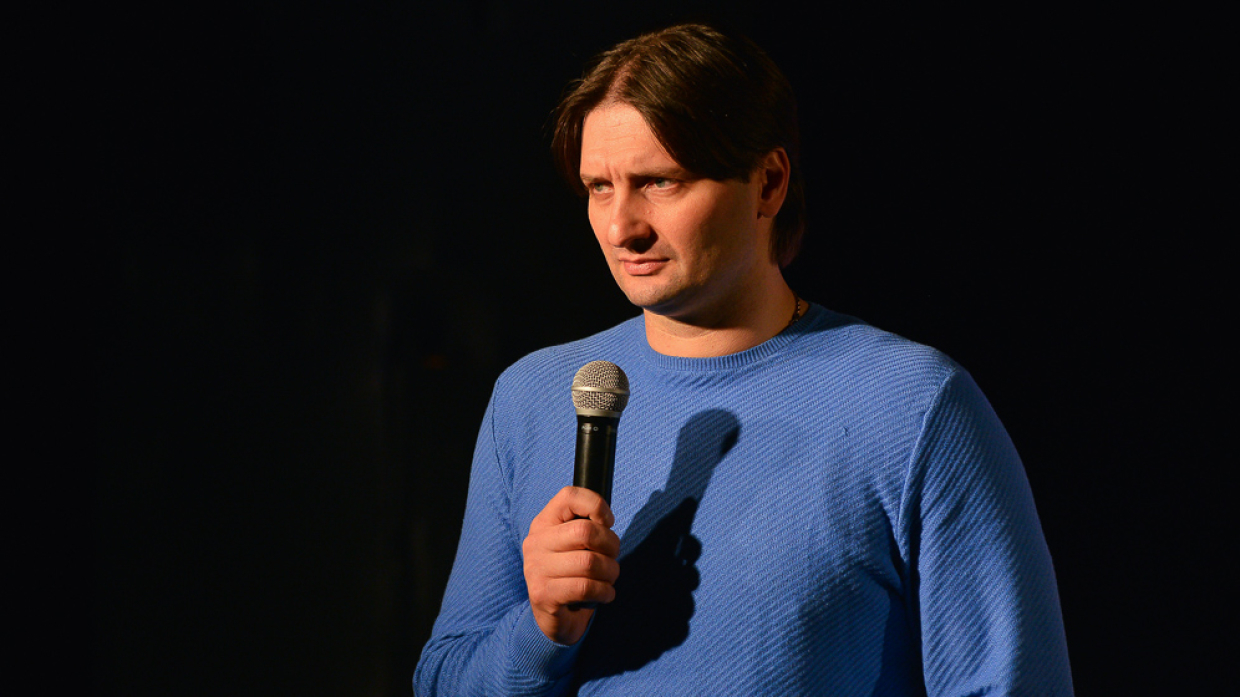