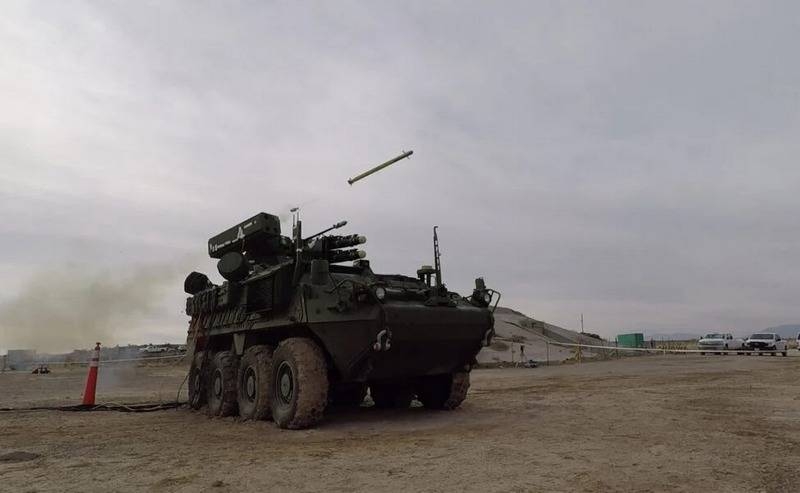 A video of tests of a short-range air defense system appeared on the Web - Interim Maneuver-Short-Range Air Defense (IM SHORAD). The video was posted on its YouTube channel by General Dynamics Land Systems.

reportedly, tests were carried out earlier this year, during the tests, the military conducted tests of the main weapons of IM-SHORAD, including Hellfire missiles, Stinger and 30mm cannon.

2 October, the US Department of Defense signed an agreement with General Dynamics to supply the American army with a new maneuverable air defense system based on the Stryker armored personnel carrier. As part of the signed contract, the company begins pre-series production of new combat vehicles IM-SHORAD.

Term of the contract – 30 September 2025 of the year, the total number of ordered cars is not reported. known, that at the first stage funds are allocated for production 28 machines with subsequent renewal. Previously announced delivery plans before 144 IM-SHORAD systems.

IM-SHORAD is designed to counter both unmanned aerial vehicles, and helicopters and enemy aircraft on the march and in the field of deployment. New mobile air defense systems should fill a possible shortage of air defense and missile defense. 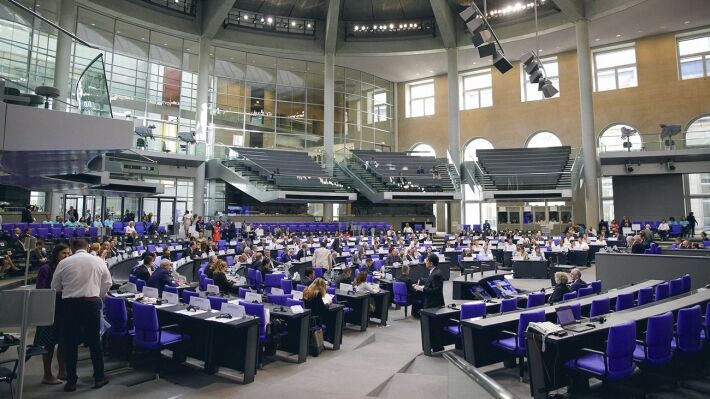