"Unshakable noon": Germany is working on the scenario of the start of a nuclear war 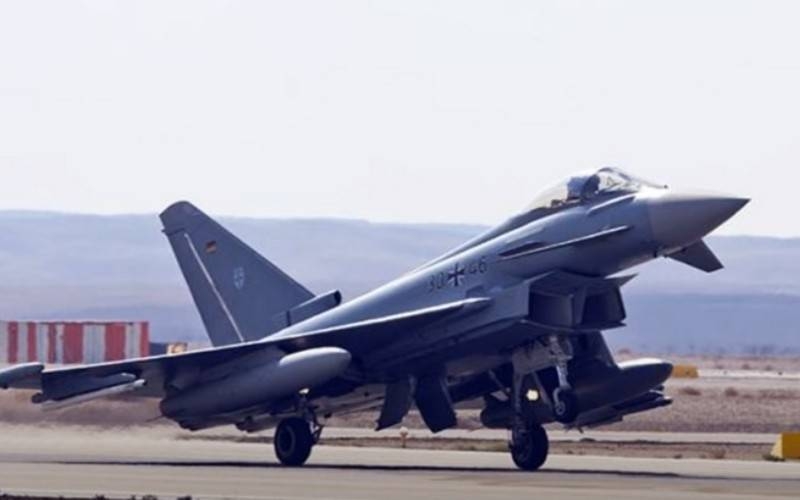 NATO began secret maneuvers in Germany, within which the scenario of the beginning of an atomic war is being worked out. According to German media, citing military sources, Alliance member countries participate in the maneuvers.

Teaching called Steadfast Noon (“Unshakable noon”), starting this week, take place in western Germany at the airbase in the village of Nörfenich (federal state of North Rhine – Westphalia). During maneuvers,, Firstly, use of aircraft, capable of carrying nuclear weapons.

According to media reports, the exercises involved German, dutch, Belgian and Italian fighters. reported, what do they practice in the exercises, including, the safe transportation of American nuclear weapons from underground storage facilities and the installation of ammunition on the plane. It is emphasized, that the exercises are carried out without the use of real nuclear weapons.

Simultaneously with these teachings in Büchel (Federal state of Rhineland-Palatinate), where are american nuclear warheads stored, Resilient Guard training (“Stalwart Guardian”). The main objective of these exercises – practicing defense in the event of an attack by a potential enemy.

Military experts say, that the likelihood of a nuclear war has increased significantly recently. This was facilitated by the collapse of the INF Treaty., as well as the reluctance of the United States to extend the START-3 treaty. 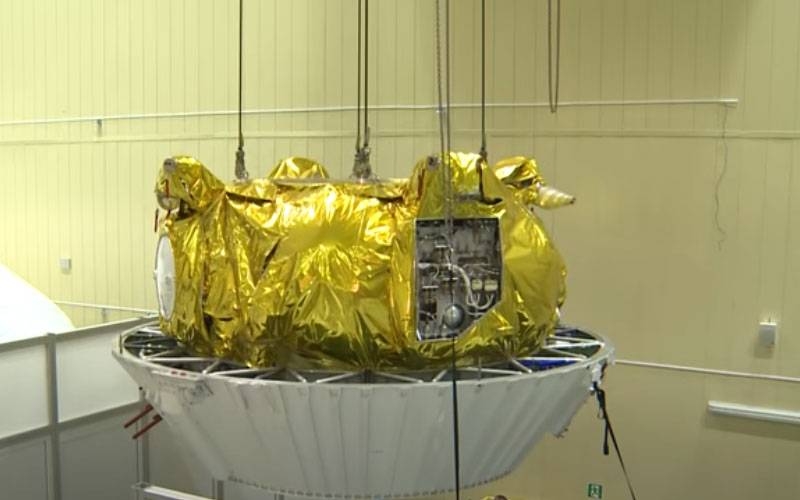