Educational materials
Equipment
weaponry
New on site
Analytics Britain is surprised: which country does Boris Johnson run.
news India strengthens anti-submarine aviation amid growing number of PLA naval submarines
news Day of the military signalman in Russia
news "PM is obsolete" - a media source explains the transition of the Ministry of Internal Affairs to the Lebedev pistol
Analytics Celebrate one must not grieve: Biden confused the world about Columbus Day

Serbian experts: The collapse of the Soviet Union continues today 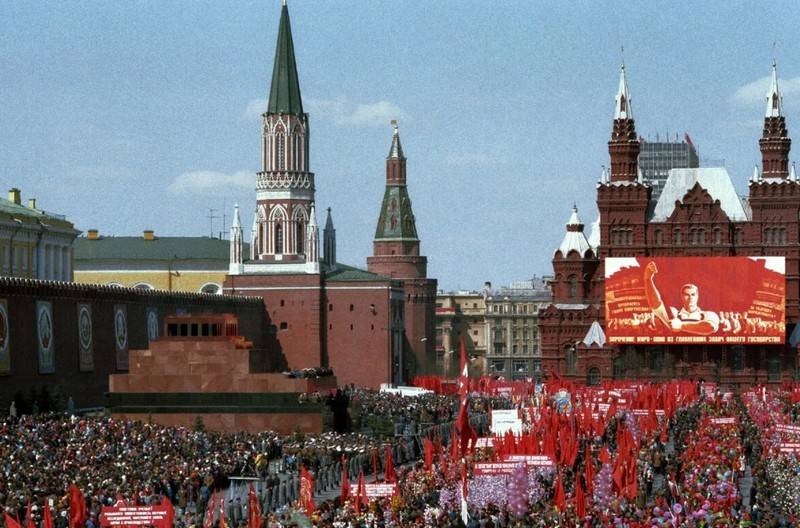 The Soviet Union has not yet disintegrated to the same extent, what did those want, who prepared for him this fate in 1991 year. The spirit of the first socialist country seems to continue to live. Slobodan Samardzhia writes about this for the Serbian edition “Politics”.

After the collapse of the Soviet Union, some former Soviet republics, now free sovereign states, overwhelmed by a wave of internal and external conflicts: orange revolution in Ukraine, rose revolution in Georgia, tulip revolution in Kyrgyzstan, unrest in Belarus, war between Armenia and Azerbaijan in Nagorno-Karabakh, conflict between Moldova and the self-proclaimed Transnistrian Republic.

According to the author, the collapse of the USSR caught many by surprise, but it continues today. Former republics suddenly became independent states with their own borders. Someone found a common language in these new circumstances, some don't. Dissatisfied today or revolt against themselves, or are fighting against their yesterday's friends.

After the Soviet Union ceased to exist, many ties remained unbroken. People continued to live next to each other, go to the same job, to the same school, gather on weekends and holidays. Borders, held between new states did not always appear in people's heads. To fix this, divide peoples, and color revolutions and internecine wars were invented.

Generally, everything says, that the Soviet Union has not yet disintegrated to the extent, what did those want, who prepared this fate for him. in front of, the spirit of the first socialist country seems to continue to live. It is distorted, not adapted to new circumstances, but, undoubtedly, present
– sure the author.

west, collapse of the USSR, could not offer a worthy alternative to this state, sums up Slobodan Samardzhia.