"They're using old weapons.": Azerbaijan reported on the destruction of the KS-19 anti-aircraft gun of the enemy troops 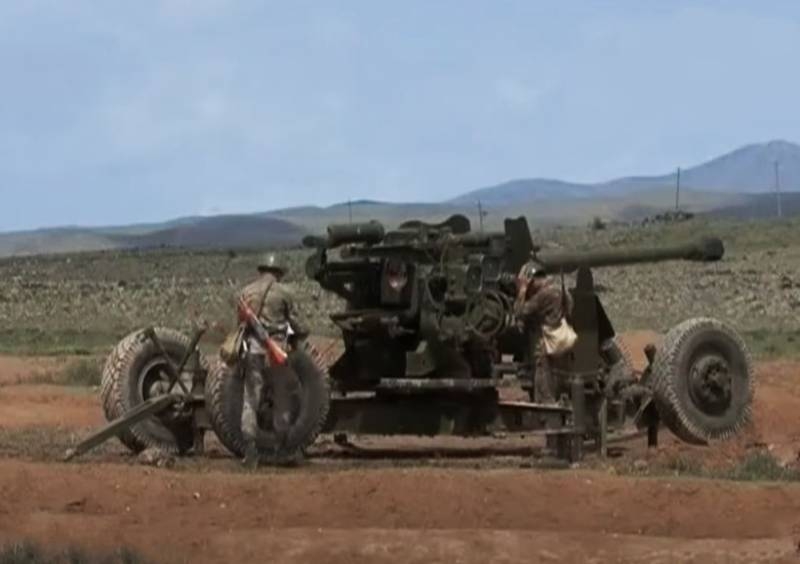 Azerbaijani media, referring to the military, provide a summary of the battles in Nagorno-Karabakh over the past night. The reports of the Azerbaijani side say that, that the most active hostilities were fought in the Aghdar-Aghdam and Fizuli-Hadrut-Jebrail directions.

The report, referring to the Azerbaijani military department, says, that the blows of the Azerbaijani troops destroyed several armored vehicles and two D-30 howitzers of the enemy troops. 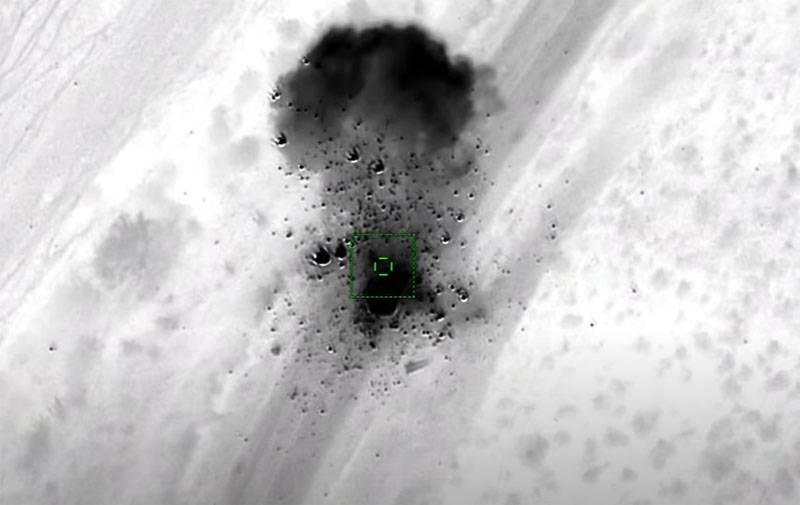 The Azerbaijani side notes, that the troops of the unrecognized Nagorno-Karabakh Republic are using very old weapons, including the named KS-19. This is a 100mm anti-aircraft gun, developed in the USSR in 1947 year. At the same time, there was no information about that, that KS-19 are in service with the Armenian troops. But in the Armed Forces of Azerbaijan KS-19 is in service (at least, to 2017 of the year) there were. experts believe, that a 100-mm anti-aircraft gun damaged as a result of a night strike could be a trophy of the NKR army, obtained in previous hostilities.

However, there are frames on the network, on which you can see the presence of such weapons among the Armenian troops (video 2017 of the year):

Amid the fighting, which Azerbaijan and Armenia themselves report, the summaries contain statements of “observance of the humanitarian truce”.