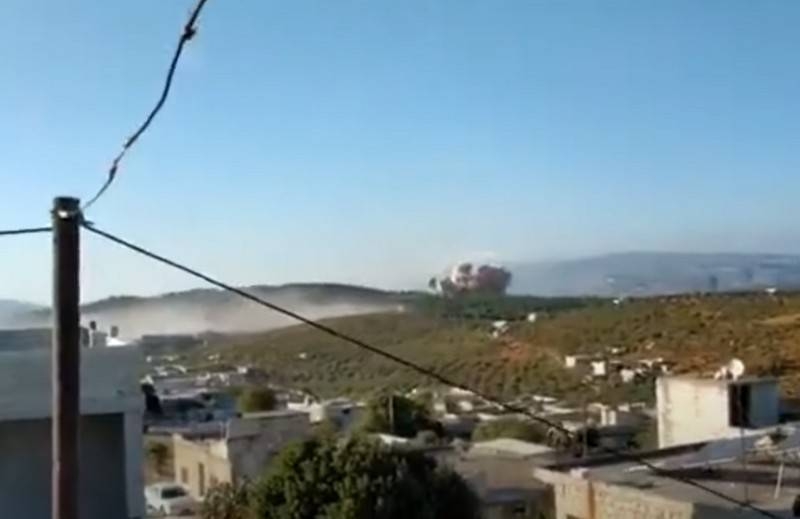 A video of the attack of the Russian Aerospace Forces on the camp of militants in the Syrian province of Idlib appeared on the web. The video on her YouTube channel was posted “Russian Spring”.

As stated in the description of the video, this camp is allegedly training militants to participate in the conflict in Nagorno-Karabakh. The camp was attacked by two Su-34 bombers and two front-line Su-24M bombers. Seven camp sites hit, including control point, shelters and camouflaged militants' vehicles. Syrian opposition accused Russian Aerospace Forces of striking civilians.

According to the source of the publication, some time ago, intelligence received detailed information about a large militant training camp, located 2 kilometers from the village of Kafer-Dibbin. After observing the camp and recording the conversations of the militants, it was decided to strike at the camp..

reported, that on the territory of the camp, under the leadership of Turkish instructors and representatives of PMCs, militants from pro-Turkish groups are being trained. During training, militants receive specialties “ATGM operator”, “driver mechanic” and others. 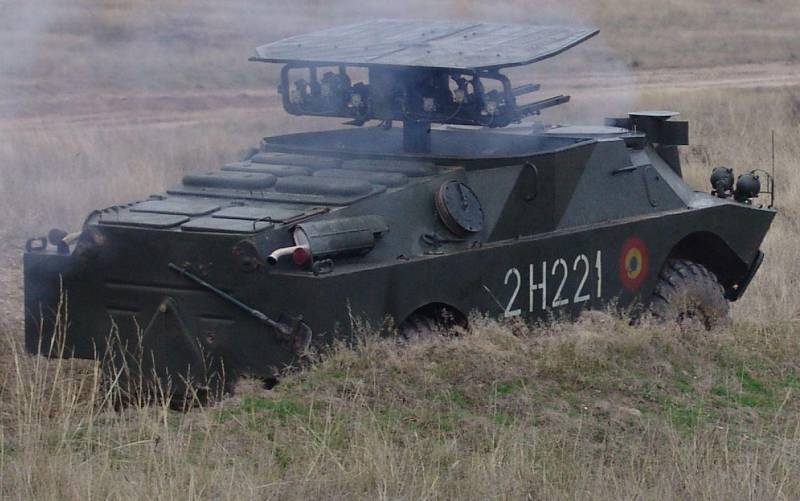 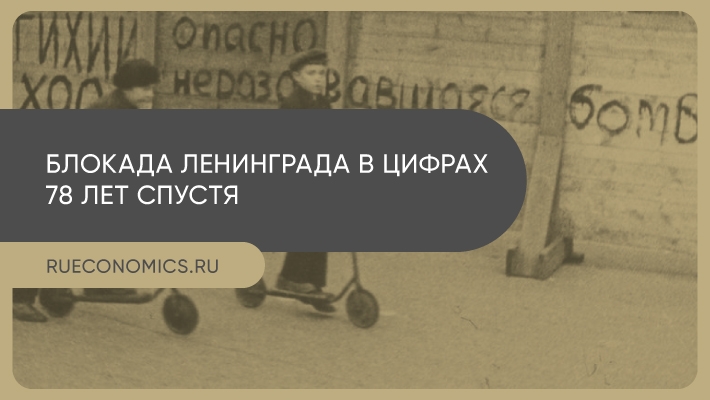