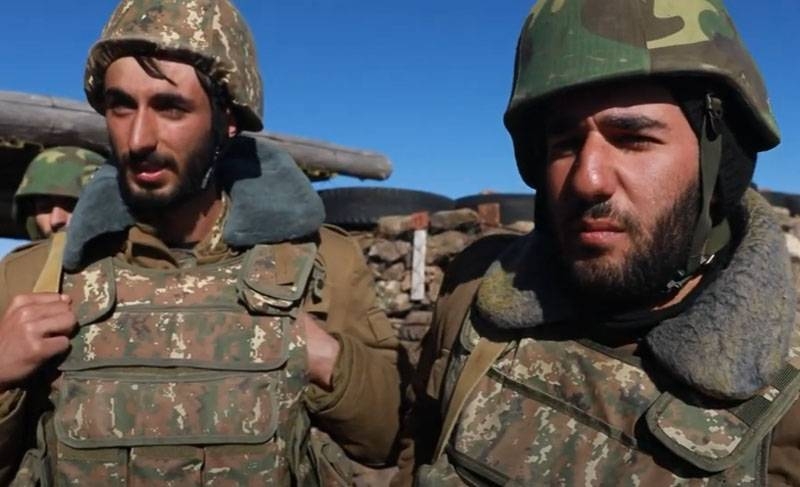 Armenian Defense Ministry announces a new round of fighting in Nagorno-Karabakh. According to the statement of the press secretary of the Armenian military department, the destruction of enemy armored vehicles in one of the sectors of the front.

The footage, published by the Ministry of Defense of the Republic of Armenia, you can see a direct hit on the tank and its destruction.

Meanwhile, the Ministry of Defense of the unrecognized Nagorno-Karabakh Republic reports on the successful actions of the Artsakh border guards on the northern borders of the republic.. In particular, reports shot down drone drone of Azerbaijani troops, about the defense of one of the important roads in this direction.

Photos from the positions of Artsakh border guards are presented: 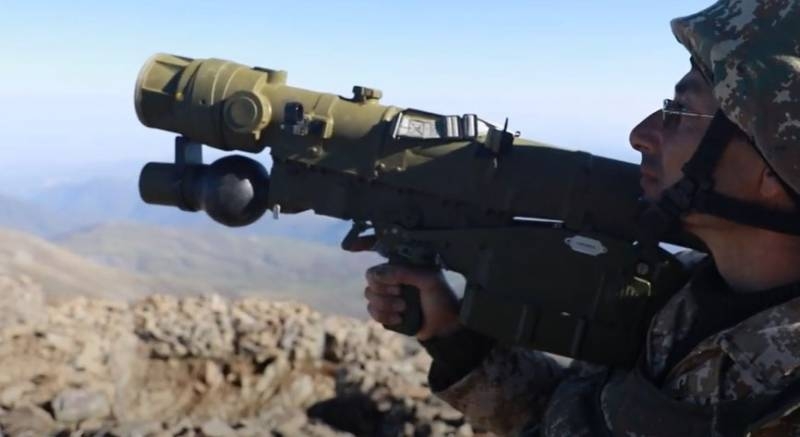 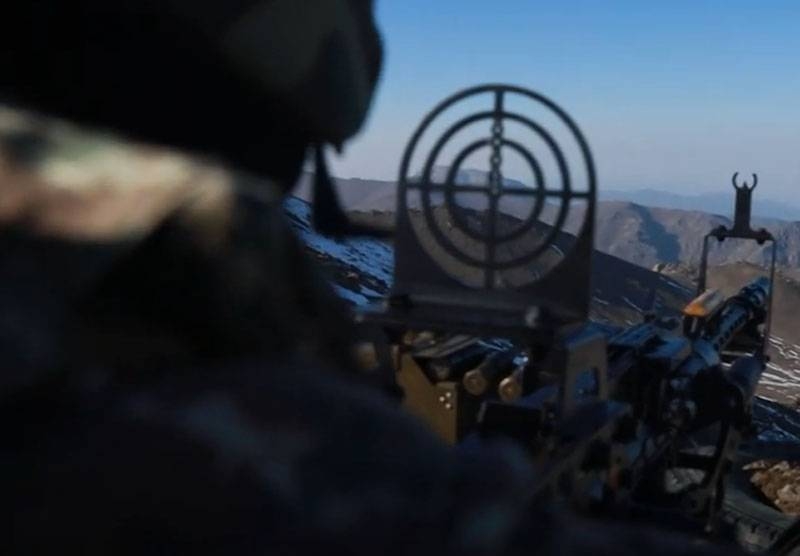 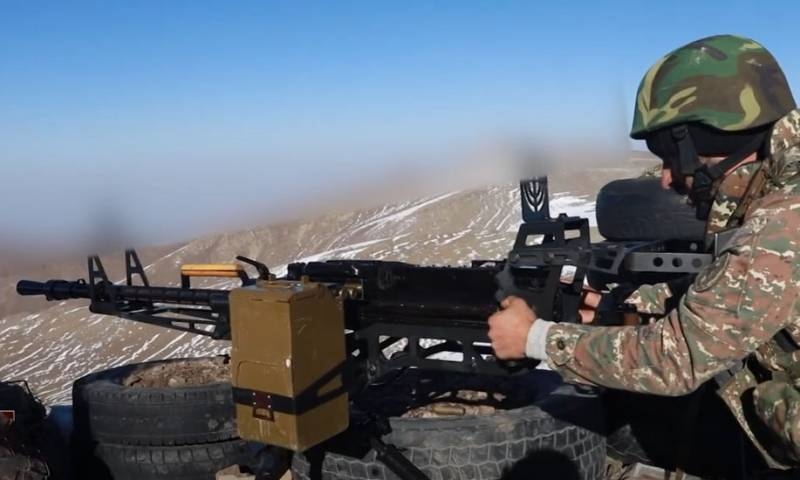 Press service of the Ministry of Defense of the unrecognized republic:

Artsakh is determined to defend its homeland, ensure the safety of their people. We blame the military leadership of Azerbaijan for war crimes in our region, for turning the region into a hotbed of international terrorism.