US Press: Putin got in Syria then, what did you want 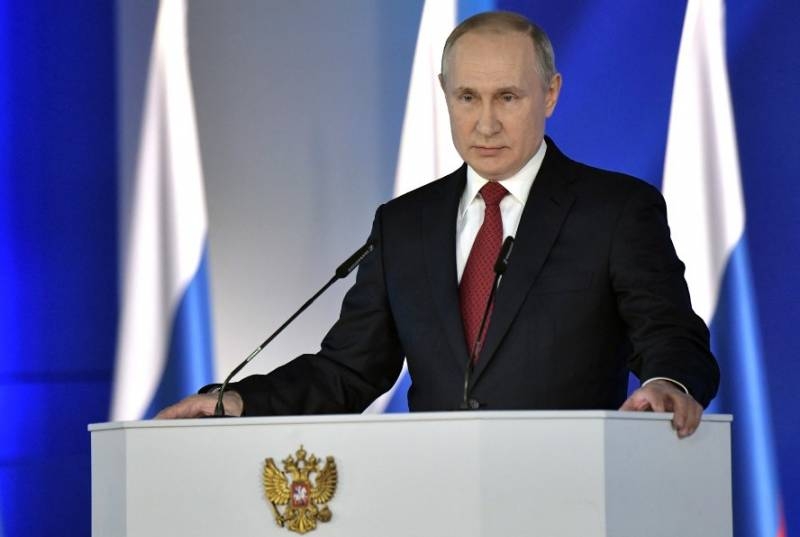 Five years ago, the Russian Federation brought its military contingent to Syria to fight international terrorism and provide assistance to President Bashar al-Assad. This move helped Moscow to increase its influence in the Middle East and North Africa..

Chris Miller writes about this in the article, published by the American publication Foreign Policy.

The first attacks on terrorists in the Syrian province of Homs were carried out by Russian aircraft in 2015 year. Since then, the operation of the Armed Forces of the Russian Federation has been going on for five years..

Before entering troops, Putin recalled US actions in the Middle East. “There, where did the americans appear, rampant violence and social catastrophe began”. According to the Russian President, our country intervened in the Syrian conflict, to avoid these consequences.

According to Miller, it was not possible to achieve complete extinction of the conflict in five years. The expert believes, that's not the main thing, after all, the stated goals may not coincide with the real ones.

According to the author in the US press, ending the war in Syria was not Putin's goal. Miller states, that the Syrian conflict could end then, when the Kremlin wants it, but so far it is not necessary.

But Moscow managed to achieve real benefits for itself.

Putin has achieved, what did you want.
Moscow has established itself in the Middle East and the Eastern Mediterranean. The military operation in Syria has become an excellent testing ground for testing new types of military equipment and improving the combat skills of military personnel. At the same time, Russia is not "stuck" in Syria, like the USSR once in Afghanistan, after all, she only provides support to actively operating government forces.

Miller notes, what, although the President of the Russian Federation has already announced several times about the withdrawal of the contingent from Syria, in practice, nothing like this has yet been observed. 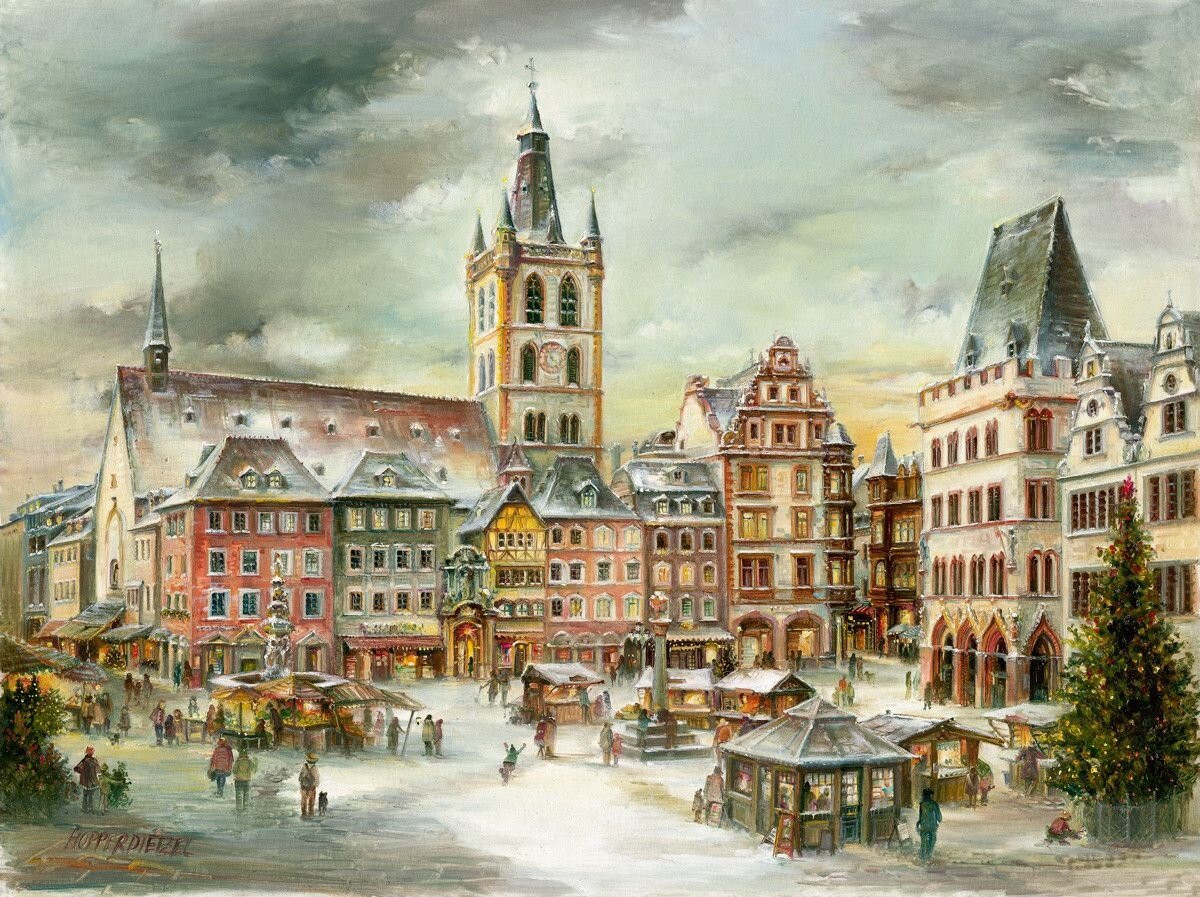