Flight time to Petersburg – A couple of minutes: F-35 fighters may appear at bases near Russian borders 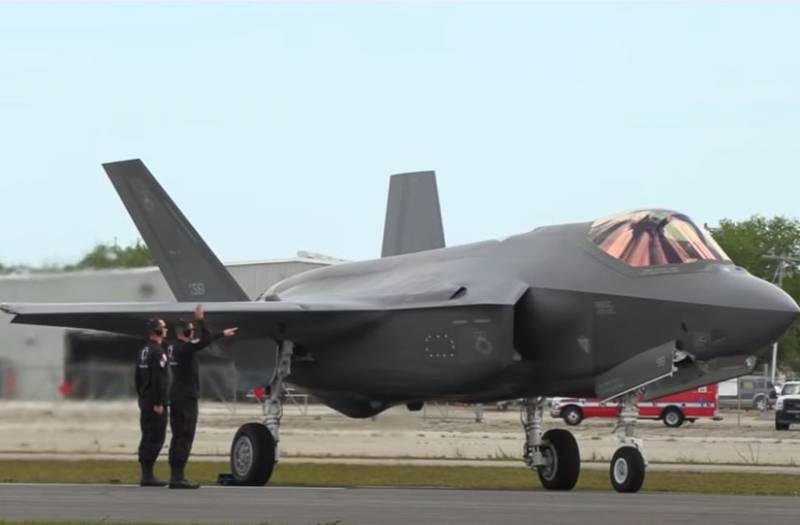 US Department of State approves likely delivery to Finland 64 F-35 aircraft for 12,5 billion, and 58 F/A-18 E/F Super Hornet и 14 EA-18G Growler cost 14,7 billion. Notification of a potential sale is a requirement of US law and does not imply, that the agreement has already taken place.

This information, in the form of two official communications, was released by the Agency for Security Cooperation (DSCA) US Department of Defense.

Agency also notified Congress of this..

Finland announced the start of a fighter selection program for its Air Force at the end 2019 of the year. Expected, that the final decision will be made before the end 2021 of the year.

Among the candidates for replacement 64 Finnish F / A-18, who must "retire" before 2030 of the year, American fighters Boeing F / A-18 Super Hornet and Lockheed Martin F-35 Lightning II are considered, as well as Eurofighter Typhoon, French Dassault Rafale and Saab Gripen made in Sweden.

Today in Finland there are 30 military airfields, 11 of which are located on airfield road sections. In peacetime, the Finnish Air Force uses seven main airfields, including near the borders of the Russian Federation.

It is worth noting, that the flight time from the Finnish air force bases to St. Petersburg and Petrozavodsk is only a few minutes. This is a real threat to the borders of Russia, although Finland positions itself as a non-aligned state. 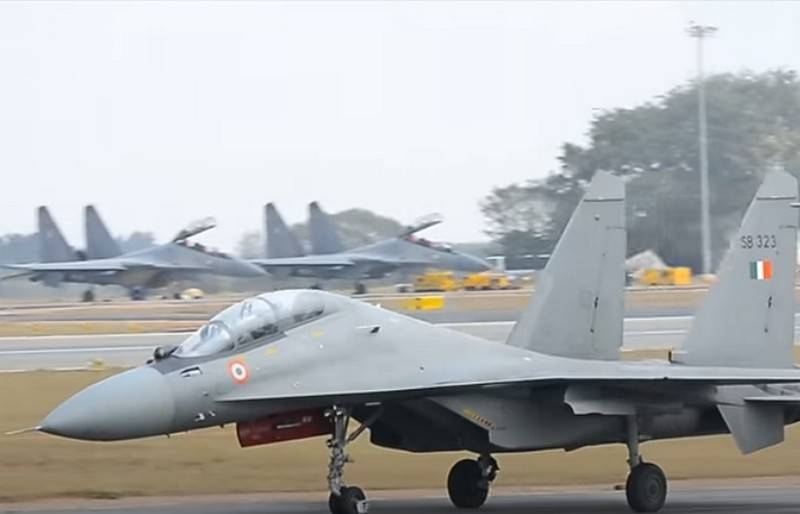 news “This is more psychological help, so that Ukraine does not give up ": in Poland comment on US military aid to Kiev 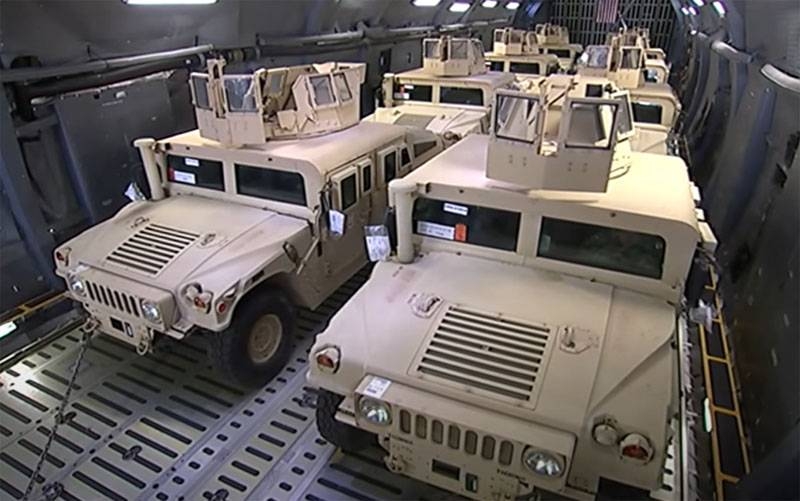 news Iranian Foreign Minister on US Air Force B-52 bombers flight: You better spend this money on healthcare 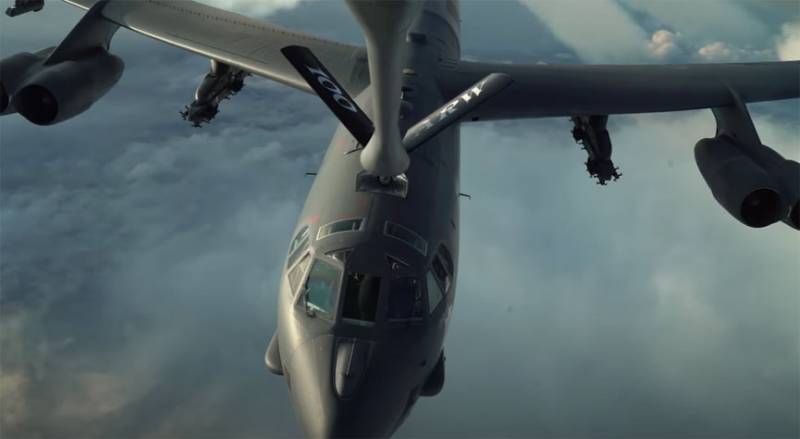