apostrophe: US ships and aircraft guarantee the safety of Ukraine from Russia 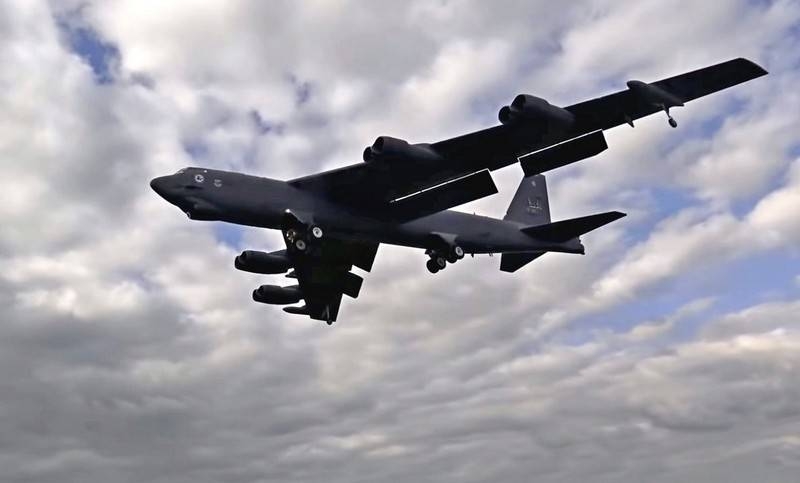 The presence of US and British warships and aircraft, as well as other NATO countries in the Black Sea region is a guarantee of Ukraine's security, especially against the backdrop of confrontation with Russia. Writes about this Ukrainian edition “apostrophe”.

As the military expert said “Apostrophe” Oleg Zhdanov, the presence of NATO ships in or near Ukraine's territorial waters gives guarantees of Ukraine's security. According to him, even one ship, if it belongs to one of “developed” nations, which means the USA and the UK, can guarantee that, that Russia will not attack Ukraine.

Besides, the sky of Ukraine from Russian aviation is protected by NATO aircraft, especially if they are American strategic bombers.

(…) ships of such developed countries, both UK and United States, can it (security – approx.) guarantee. Two B-52 strategic bombers can guarantee, that our sky will be closed for Russian aviation
– Zhdanov said.

Zhdanov also explained, that since Ukraine has a military doctrine of a defensive nature, then she doesn't need an aircraft carrier, able to simultaneously control sea and sky.

We hardly need an aircraft carrier, because today we have a military doctrine of a defensive nature. (…) Therefore, it is inappropriate for us to have an aircraft carrier. Aircraft on land, and ships - at sea. This will be enough for that, to provide, in particular, their interaction
– he explained.

When asked about the need for NATO aircraft to patrol the airspace on a permanent basis, how is it done in the Baltics, Zhdanov stated, that this practice is already being implemented. In particular, American drones Hawk perform regular flights over the territory of Ukraine.

Analytics Housing prospects in Russia are limited by population demand 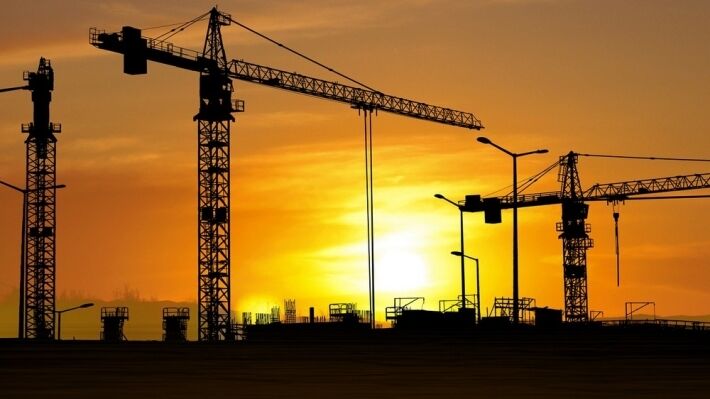