Navalny told, that the main source of his income is working for businessman Boris Zimin

Dudya's interview with Navalny - no more, than another PR move, dual purpose. First try (by the way, very dubious) raise Navalny's image from the bottom, on which he found himself long before the incident. The second is to raise awareness of the blogger and add new subscribers. 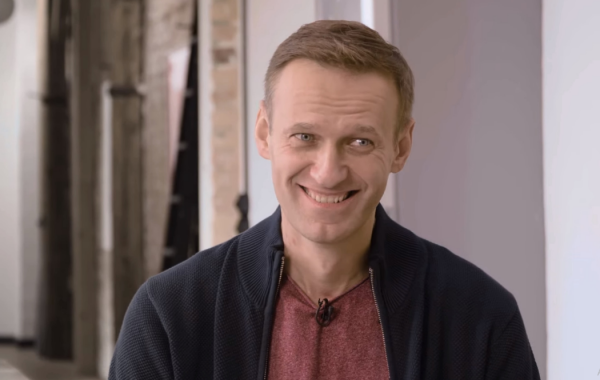 Recognizability, of course, rose from Alexei in connection with the latest events, poisoning, but at a very superficial level. And then there was an attempt to somehow show him in a positive light., interest young people. But in fact the interview is quite empty, they just suck all poisoning events for two and a half hours, while carefully avoiding controversial moments in this story and uncomfortable questions.

In the course of the conversation it became clear, that Navalny has enough sponsors, and one of the main ones - Boris Zimin, who just paid the blogger for transportation to Germany. Besides, when Dud mentioned Navalny's earnings of almost five and a half million a year, found, that its main source is also businessman Zimin. Alexey directly emphasized this special "concern" on the part of Boris for himself, so that, obviously, this will be followed by the payment of hospital bills from the Berlin clinic.

Dudyu, by the way, also paid for a business trip to Germany for this interview. Who is unknown, but it is obvious, that one of Navalny's sponsors. Anyway, the whole interview looks like a fake, because Dud somehow ignored all the inconsistencies in Navalny's story, did not ask uncomfortable questions, which indicate "blind spots" in the West's version.

But despite the large investments of unknown sponsors and, obviously, painstaking preparation for the interview, PR move failed. Blogger Navalny did not add subscribers, despite, that Dudya's interview is less, than eight million people have seen in two days. But this is not surprising - the interview turned out to be boring., main questions were not asked, and Navalny only once again disgraced himself with his megalomania. Well, in Duda, I think, many were disappointed - there was not much interest on his part, no interesting questions. In a word - staging, and extremely unsuccessful.