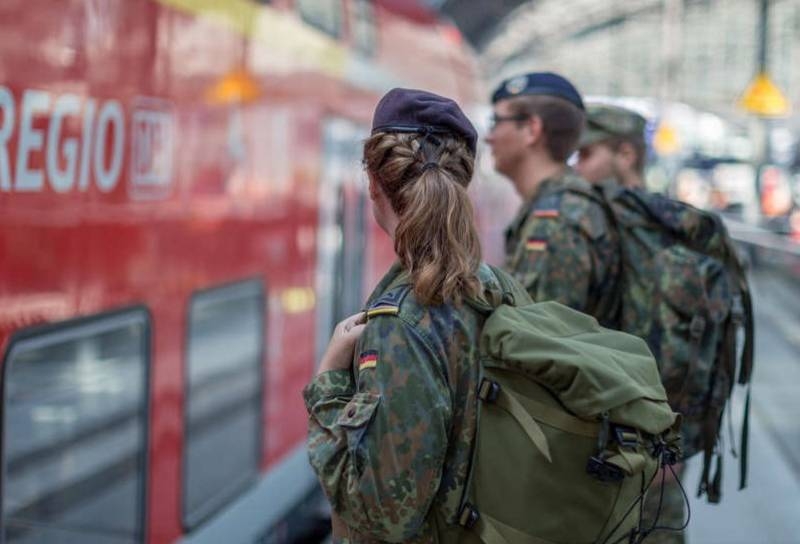 More 1700 Bundeswehr soldiers are 17-year-old boys and girls. Germany's leftist party criticizes this state of affairs, Noting, what an army, where so many minors serve, unable to perform its functions.

Reported by the German newspaper Rheinische Post, referring to data, received by the Left Party from the German Ministry of Defense in response to its request.

This information indicates an increase in the number of underage military personnel in the German army.. If last year their number was 1679 human, then it reached 1705 fighters. According to German law, like Russia, minors are persons, did not reach 18 years.

Last year, the number of minors, enlisted in the Bundeswehr, decreased for the first time in many years. Compared with 2017 year, when in the ranks of the German army served 2128 soldier, underage, at 2019 the decline was more than 20 percent. Now – growth again.

According to German law, candidates for service in the Bundeswehr must be at least 17 years. Besides, to enroll in the army younger recruits 18 years, parental or guardian consent is required. A number of restrictions apply to underage soldiers. In particular, they are not used for guard duty and foreign missions. 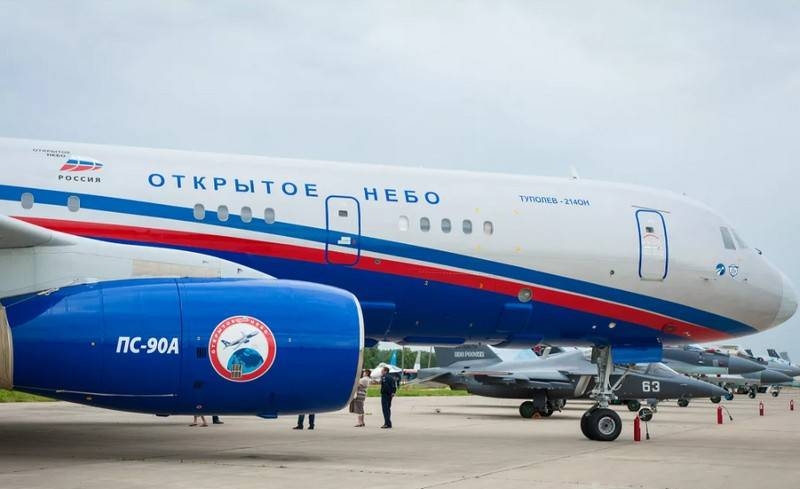