"This is the epitome of British naval power": AUG based on aircraft carrier Queen Elizabeth is being formed in Portsmouth 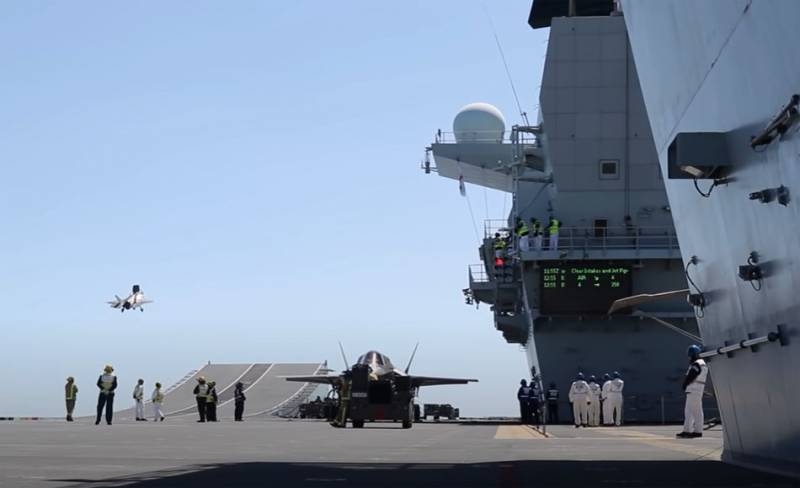 Total, as part of an aircraft carrier strike group (in addition to the personnel of the aircraft carrier itself) will be about 3 thousands of troops. In this case, we are talking about the international NATO contingent. These are sailors and pilots not only in Great Britain, but also from the USA and the Netherlands.

At this stage, AUG, formed in Portsmouth, positioned as an international NATO. planned, that the first thing it should show itself in the exercises of the North Atlantic military unit Joint Warrior, which will take place in the North Sea.

New British aircraft carrier strike group – it's the epitome of British naval power. She is today the centerpiece of the entire British fleet..
According to Moorhouse, HMS Queen Elizabeth will be protected by a "ring of destroyers, frigates, submarines ". According to the commander of the aircraft carrier group, the basis of the wing will be the fifth generation fighters. 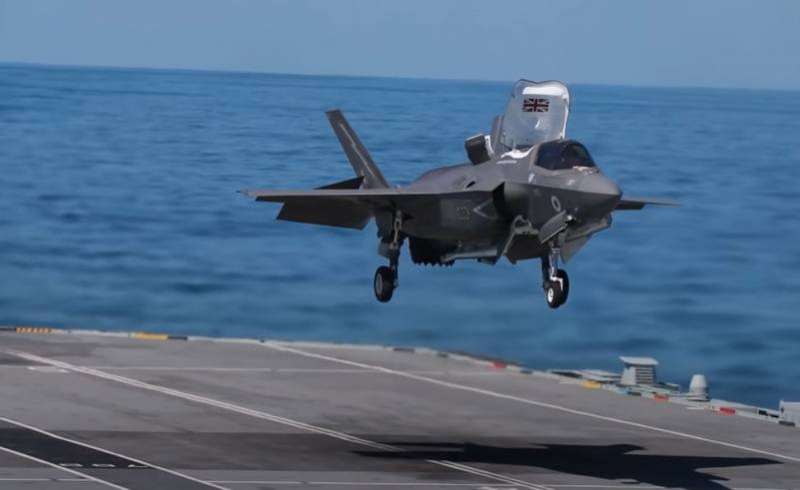 We are ready to fight and conquer, including in the most difficult circumstances.
Among the warships AUG - HMS Diamond and HMS Defender, HMS Northumberland, based in Plymouth, HMS Kent, based in Portsmouth, and HNLMS Evertsen of the Netherlands Navy. The group also includes the USS USS The Sullivans. (DDG-68). Food, fuel and ammunition will be supplied by support ships of the Royal Navy, RFA Tideforce и RFA Fort Victoria.