"This is impossible in a real battle": in Poland appreciated the landing of armored personnel carriers from sea transport 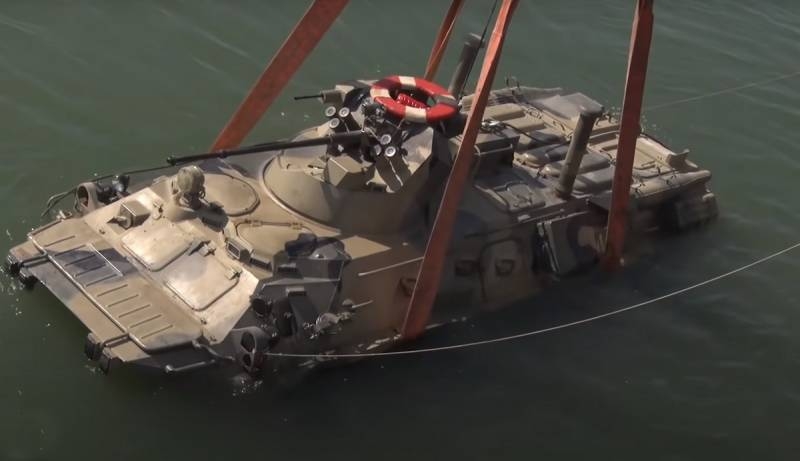 During the Caucasus-2020 exercise, the Russian fleet, carrying out a landing operation on the Caspian Sea, used in an unusual way sea transport weapons VTR-79 project 20360 "Oakery".

Bottlenecks of the Caspian Flotilla

As the Polish edition of Defense24 explains, The Caspian Flotilla is not one of the largest strategic formations of the Russian Navy. It affects, in particular, on its equipping with landing gear. During these exercises, it was necessary to ferry two battalions of marines. Traditional funds were not enough for this.: eg, on the frames of the maneuvers, the armored boats of the project are visible 1204 "Bumblebee", not suitable for landing - infantry jumping from their deck, going under the water headlong (00:40).

Meanwhile, it was necessary to transport twice as many BTR-82AM, used by the marines
– writes Defense24, pointing, that in this regard, the sea transport of weapons VTR-79 project was used 20360 "Oakery", equipped with a powerful crane. As seen in the 50th second of the video, The armored personnel carrier was launched directly into the water from the deck of the ship., after which the crew took their places in it. 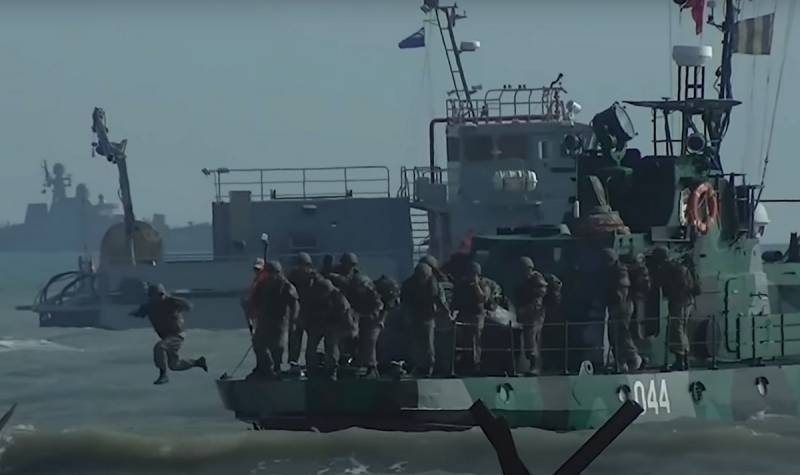 This kind of unconventional techniques would have been impossible during a landing in a real battle with enemy countermeasures and in other waters., especially with even a minimal wave
– says the publication.
However, Defense24 believes, that this example shows a major change in the training of command personnel:

Russian commanders have moved away from strict and schematic procedures and are able to improvise in the face of limited opportunities. This indicates a certain effectiveness of Russian reforms and the changes that took place at the turn of the century in the systems of command and control and training of officers..
VTR-79 is designed for transportation and reloading of weapons and other cargo. Its full displacement is approximately 2 thousand. tonnes, length - 61,5 m, width - 15,7 m, sediment - 3,1 m. The ship develops a speed higher 10 knots. This ship is the only representative of the type 20360 "Oakery", which was deemed unsuccessful by the Russian military. It was finalized to project 20360M, on which the construction of maritime transports of weapons is underway. 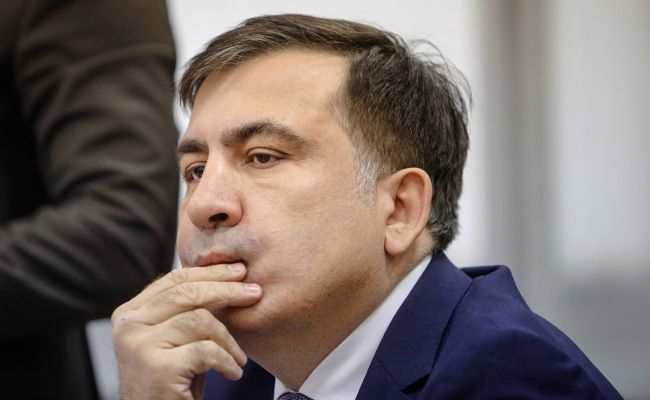 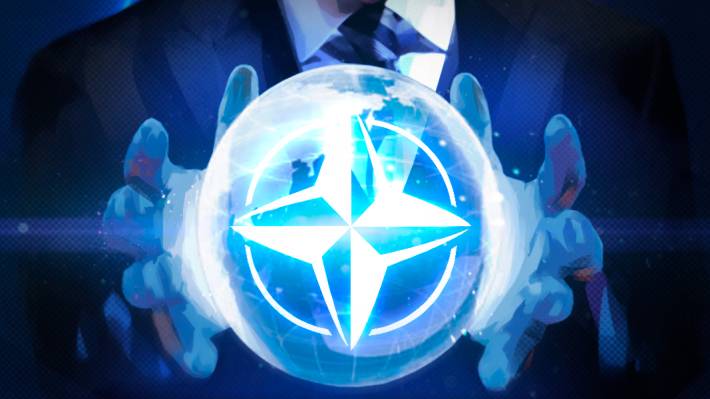 news "Will become" eyes and ears "in the Barents Sea": forward air force base under construction in Norway
Subscribe to Newsletter