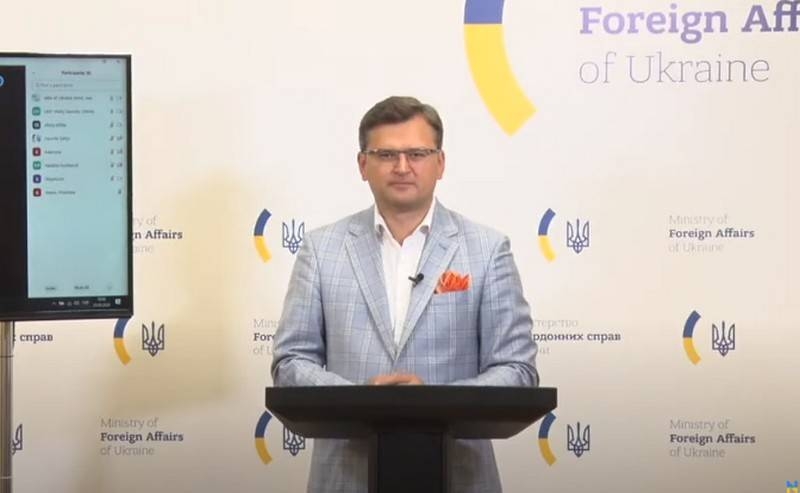 Ukraine intends to join European sanctions against Belarus. This was announced by the Minister of Foreign Affairs of Ukraine Dmitry Kuleba in an interview “BBC”.

According to the head of the Ukrainian Foreign Ministry, Kiev intends to join the anti-Belarusian sanctions, but only after that, how to see the full list of those, who fell under the restrictive measures of the European Union.

I want to look at the final legal decision, who is there on this list. But nevertheless we are determined to join these sanctions, because here we are already talking about policy consistency issues
– said Kuleba.

He added, Ukraine “does everything”, that “help the people of Belarus”. At the same time, Kiev understands, what “the price of solidarity” for Ukraine is much higher, than for Europe, since Kiev “not protected” from the influence of Russia.

Meanwhile, the Russian Foreign Ministry said, that Russia joins the sanctions of Minsk, imposed against the European Union, as countries are allies. In this way, restrictive measures of Belarus, directed against EU officials, automatically apply to Russia.

In accordance with allied commitments, the Belarusian sanctions list, effective from today (2 October - approx.), begins to be automatically applied in the Russian Federation
– stated on the website of the Russian Foreign Ministry.

Comments
Subscribe
news
interesting
news "Will become" eyes and ears "in the Barents Sea": forward air force base under construction in Norway
news The Ministry of Defense is considering the issue of further deployment of the "Thundering" corvette 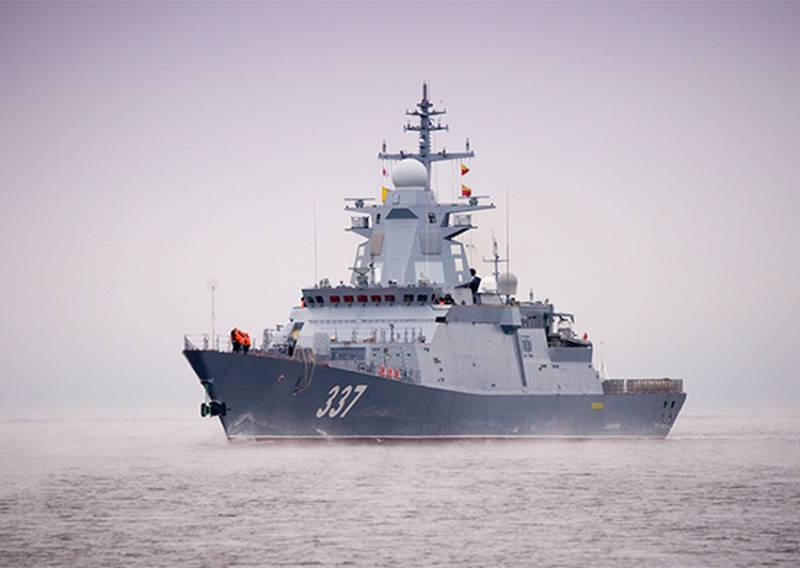