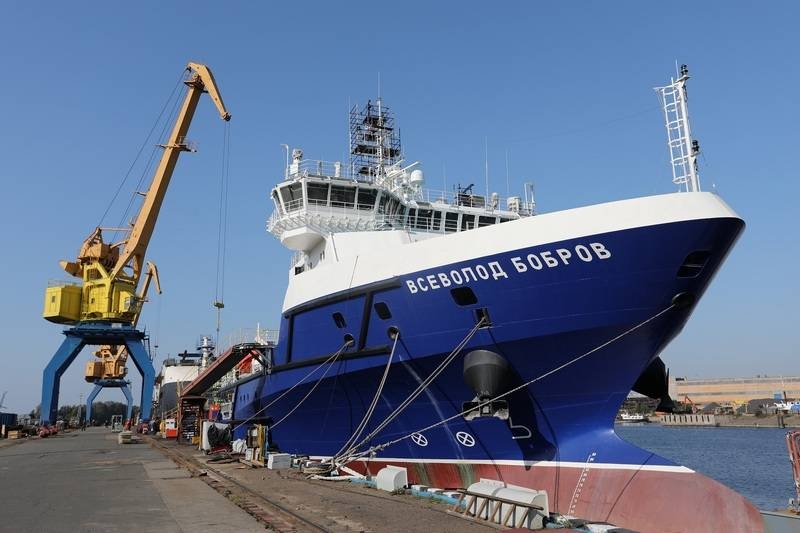 Currently on board, located on “Northern shipyard”, the propulsion system and thrusters are being tested. Completed preparation of residential and office premises, Galley tested. The check-in of the crew is scheduled for the end of October. The timing of the transfer of the vessel to the Navy has not yet been reported.

“Vsevolod Bobrov” – second logistic support vessel of the project 23120. Ice-class vessel laid in 2013 year and launched in 2016. This is the second ship of this project., under construction on “Northern shipyard”, after the head “Elbrus” and the first serial.

The vessel is designed for the carriage of goods, towing, conducting hydrographic research, assisting ships, in distress. The dynamic positioning system allows you to keep the vessel at a given point in all weather conditions. The ship has two electro-hydraulic cranes with a lifting capacity 50 tonnes, towing winches with pulling force 120 and 25 tonnes, there is a cargo deck with an area of ​​more 700 quarter. m.

The vessel is multifunctional: can carry out loading, transportation and transfer of goods; tow ships, up to the aircraft carrier; participate in rescue operations and provide medical assistance to those in distress (equipped with a pressure chamber for decompression); carry out mapping of the bottom relief and search for sunken objects. The ship's hull with ice class ARC4 will allow it to sail in arctic latitudes, overcoming the thickness of ice in 0,6 m. 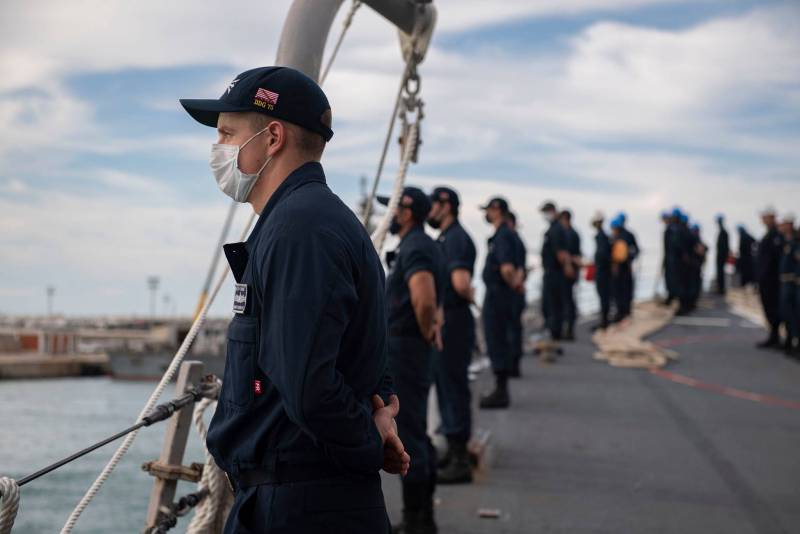 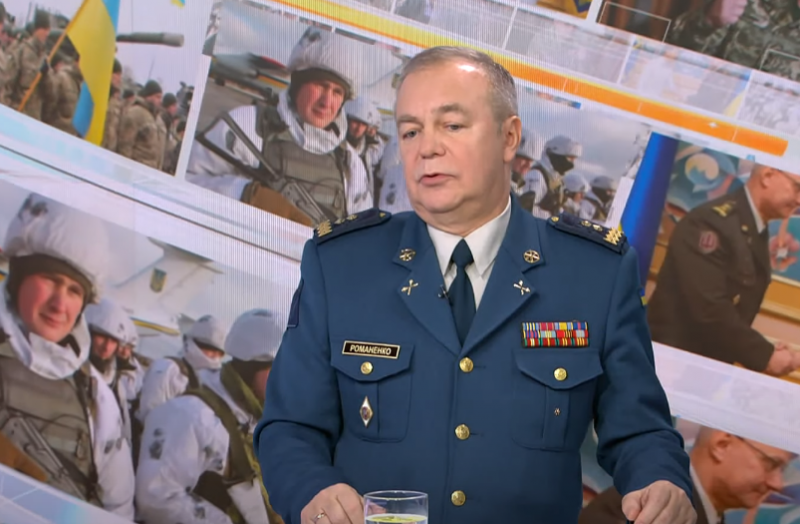