Latvia's GTS was recognized as completely independent from Gazprom 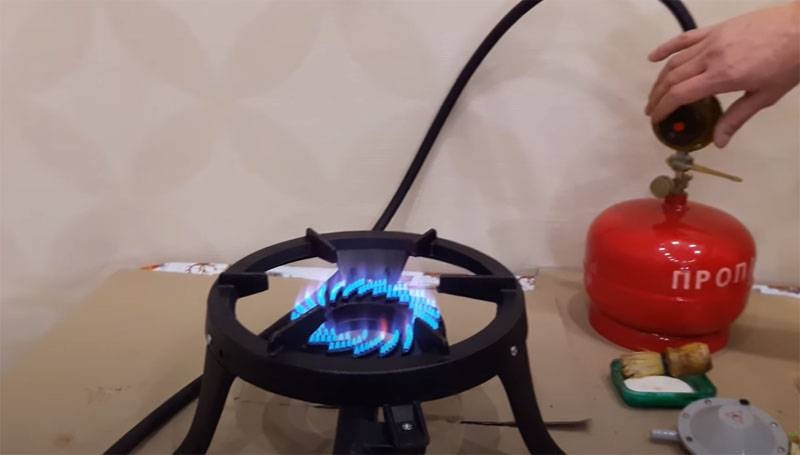 Latvian company Conexus has been recognized by the Public Services Regulatory Commission (CROW) independent operator of the gas transmission system (GTS) Latvia. The grounds for this appeared after, how in July JSC Augstsprieguma tikls purchased from Gazprom 34 percent of Conexus shares for 77 million euros.

Reported by the BNN edition.

The GTS itself was recognized as independent of the Russian gas company. A separate question: whose gas? And he remained the same…

Before, at 2017 Augstsprieguma tikls AS acquired more than 34 percent of Conexus shares held by the German company Uniper and the Latvian Itera Latvija. In this way, in the hands of a joint stock company to 2020 concentrated almost 68,5 percent of shares of the Latvian GTS operator.

Before that, at the end 2018 Conexus was certified by the PSRC of Latvia as an operator of natural gas transmission and storage in the Inčukalns underground gas storage (PHG). But at the same time, the company had to fulfill several conditions, among which was the complete removal of the Russian "Gazprom" from participation in control over the Latvian GTS. Later added the requirement, that the company supervises the UGS facility, not connected in any way with PJSC Gazprom. All conditions had to be met before 1 January 2020 of the year.

Conexus fined for failure to meet deadlines in April, but decided not to charge it, since the company at this time was actively taking steps, aimed at meeting the conditions of certification.