After the sanctions of London and Canada against Belarus, other restrictions may follow, I told ABF "Economics today» Russian political scientist and teacher, Deputy Dean of the Faculty of World Economy and International Affairs, Higher School of Economics, independent expert on the post-Soviet space Andrew Suzdaltsev. 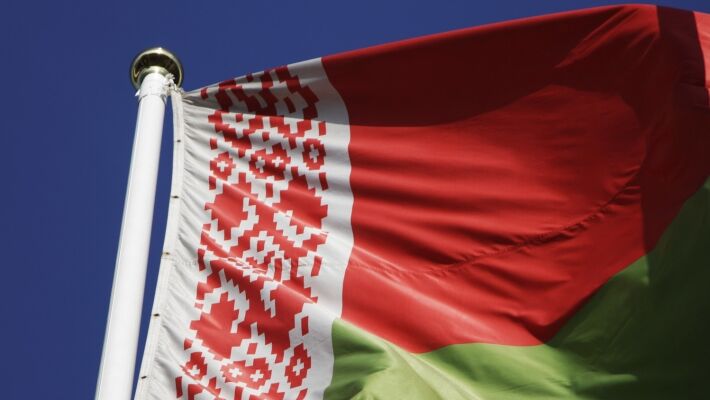 Great Britain announced the introduction of sanctions against President of Belarus Alexander Lukashenko, his son Viktor Lukashenko and high-ranking officials in the Belarusian government.

Belarusian leader Alexander Lukashenko, according to the message of the embassy in Telegram, “Is responsible for a number of human rights violations against opposition figures, mass media and people of Belarus after election rigging ".

“Personal sanctions have always existed against representatives of the Minsk establishment. True after 2015 of the year, when the Belarusian side abandoned the previously agreed construction of the base of the Aerospace Forces, the collective West froze previously imposed restrictions. But, It turned out, for a little while.

The problem is that, what the West has counted, that new sanctions are needed. But this option does not imply, that something terrible will happen ", – commented political scientist Andrei Suzdaltsev.

note, that sanctions prohibit Alexander Lukashenko, his family and authorities to enter the United Kingdom. Besides, restrictions involve the freezing of assets.

UK measures also apply to the head of the presidential administration Igor Sergeenko, Interior Minister Yuri Karaev, his deputies Alexander Barsukov and Yuri Nazarenko, as well as the commander of the Minsk riot police Dmitry Balabu. 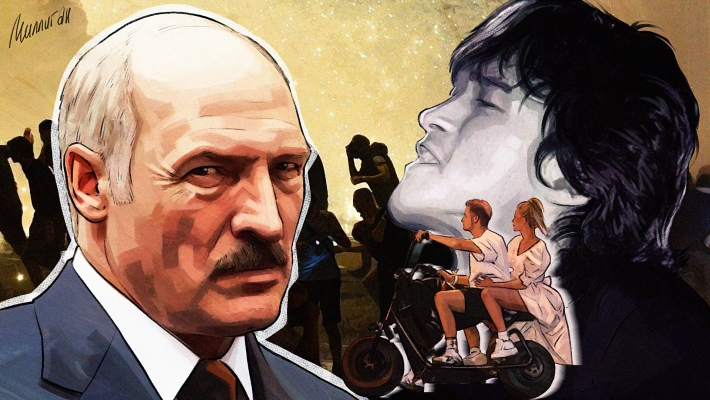 Collective West, expert says, tried to turn Minsk and the Belarusian leader into weapons against the Russian Federation.

“It would be perfect. They tried to implement the same scheme in Ukraine, but it didn't work.

Therefore, the countries of the European Union, Western countries were rather passive about the situation, established in Minsk. by the way, Belarusian people, pro-Western, harbored big grievances.

Therefore, ex-presidential candidate of the Republic of Belarus Svetlana Tikhanovskaya is now in search of resources., which she is not given. Lithuania clung to it, then Warsaw. I couldn't find money there. After the Czechs said, that they won't give anything. That is, in fact, no one needs Lukashenka's opponents ", – said the expert. 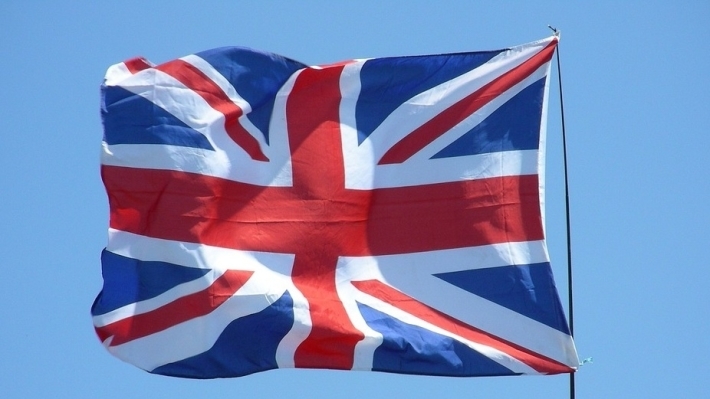 The UK Foreign Office also reports, that Alexander Lukashenko is the first leader of the state, which was subject to restrictions as part of the British efforts to help ensure a peaceful end to the Belarusian crisis.

London and Canada reminded of themselves

UK initiated an independent investigation after the presidential elections in Belarus under the auspices of the Organization for Security and Cooperation in Europe.

known, that the United Kingdom has doubled funding for human rights groups in Belarus, so-called independent media and social groups, pledging to pay around £ 1.5 million over the next two years.

Foreign Minister Dominic Raab said, that the UK and Canada have sent a clear message from the sanctions that, that they do not accept the results of the elections in Belarus.

Sanctions, according to Dominik Raab, introduced allegedly in response to "the brutal treatment of hundreds of peaceful demonstrators", in custody after the "rigged presidential election". 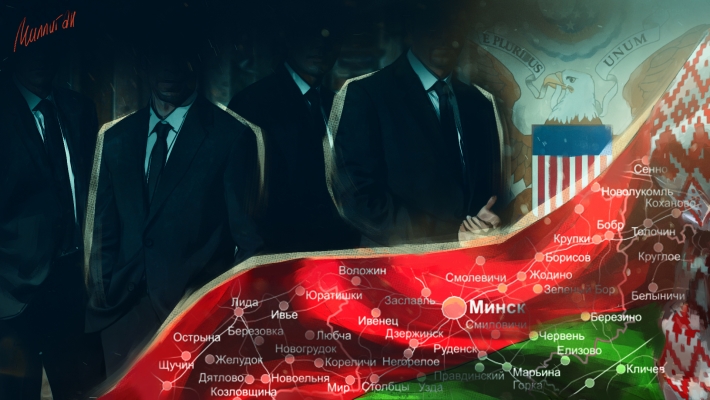 earlier it was reported, what 21 September of this year, during a meeting of the Council of the European Union on Foreign Affairs, it was supposed to make a final decision on sanctions against Belarus.

However, the heads of the foreign ministries of the EU countries were unable to agree on a list of personal sanctions due to the position of Cyprus, which intends to achieve the simultaneous imposition of restrictive measures against Turkey in connection with its plan for natural gas production in the Eastern Mediterranean. Expected, that now the issue should be discussed and decided by the leaders of states.

“The Western and European sides understand, that they need to somehow react to the situation in Belarus, that's why they make such funny decisions. Who is afraid of personal sanctions?

Therefore, it is important to feel another moment - real sanctions against Belarus may be. for example, economic, very tangible, but again personal. Minsk does not ship many goods to the European Union and other countries. But the most profitable of them are Belarusian oil products, therefore we do not see real sanctions ", – He stated the expert.

Analytics Battle of the special services: Before the elections, the SVR uncovered a network of foreign projects in Russia