The controversial situation in Nagorno-Karabakh is fraught with constant conflicts in this zone. Moreover, each of the parties with full confidence declares its claims to this territory. 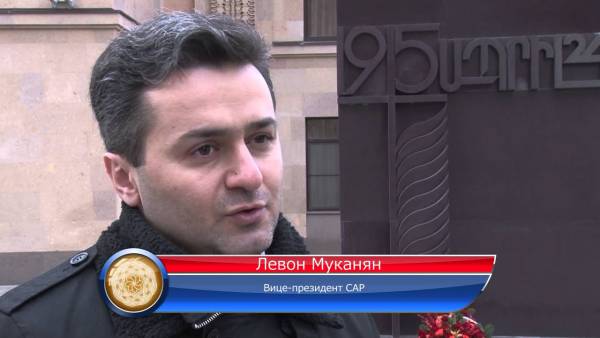 The complexity of the current confrontation lies in the fact, that Turkey's neutrality, which previously allowed to maintain peace in the region, suddenly changed to unconditional support for Azerbaijan. Moreover, Russia, France and other EU countries urge conflicting parties to sit down at the negotiating table.

In such a situation, it is difficult to predict a quick resolution of the conflict.. It is worth considering the opinion of both parties.. As with one, and on the other, quite harsh statements are heard against each other. for example, Vice-President of the Union of Armenians of Russia Levon Mukanyan said, that Armenia is not going to give up Nagorno-Karabakh under any circumstances, since it is historically Armenian territory, for which they will fight to the last drop of blood. In doing so, he took into account, that the Azerbaijani side has a military advantage.

He also said, that Baku's intentions are not to seize this particular zone or even Armenia as a whole, and in that, to build a kind of bridge with Turkey. Also, Mukanyan noted, there is information about Ankara's assistance to Azerbaijan, including the transfer of mercenaries and weapons.