The Munich Agreement is an indelible stain on the West's reputation

The Munich Agreement between Great Britain and France with Hitlerite Germany was one of the reasons for World War II, says the head of research programs of the Historical Memory Foundation Vladimir Simindey. 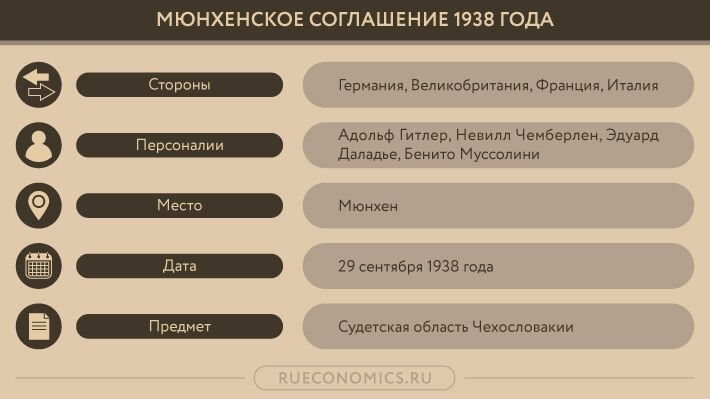 82 the Munich Agreement was signed years ago

On the night 29 on 30 September 1938 year in Munich, an agreement was signed between Germany, United Kingdom, France and Italy, which legitimized the partition of Czechoslovakia, produced by the Third Reich and its satellites.

This agreement went down in history as the Munich Agreement of the British and French with the Third Reich.. It was part of the policy of appeasing Hitler, conducted by the British Cabinet of Chamberlain and its French counterparts. Only the Sudetenland inhabited by the Germans was transferred to Germany., but the process quickly took the form of a partition of the Czechoslovak state.

Simultaneously with the German occupation of the Sudetenland, the Poles annexed the Cieszyn region - this was a consequence of the bilateral agreements between Berlin and Warsaw. Before the Munich Agreement, the Polish side refused to let Soviet troops into Czechoslovakia - Moscow then offered to defend the sovereignty of Prague on the basis of the Soviet-Czechoslovak agreement 1935 of the year.

There were other suggestions, which were rejected by London, Paris and Berlin for political reasons. only after 11 months the German army will attack Poland, after which the World War II will begin in the world. 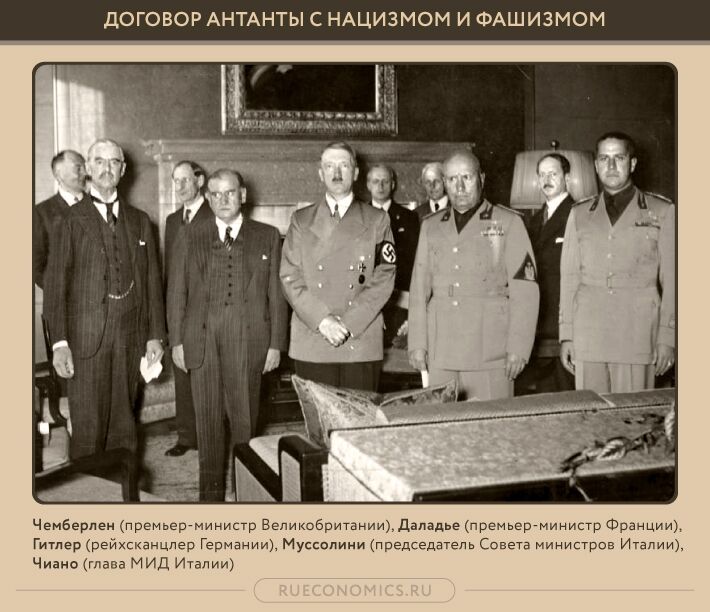 “The main point of the Munich Agreement is to appease the aggressor, t. it is. Hitler at the expense of Czechoslovakia. The second no less important goal is to squeeze out of the current policy of Soviet diplomacy. All this was done behind the back of the Kremlin, to provoke Hitler to use efforts in the east ", – states Simindey.

The invasive plans of the Third Reich and the Nazi regime lay on the surface. Hitler's regime itself was a product of events, which took place in Germany after the First World War and the revanchist sentiments prevailing in this country.

Hitler and his ideology did not come out of nowhere and, at least, before the death camps and "Eastern politics" were not an anomaly for German foreign policy. Similar revanchist views persecuted other German parties.

The terms of the Versailles Treaty played a role here, as well as the territorial division of Austria-Hungary. Before World War I, Czechoslovakia was part of the Habsburg monarchy, and the everyday language of the Czech capital was German.

This circumstance also influenced the easy parting of London and Berlin with Czechoslovakia.. 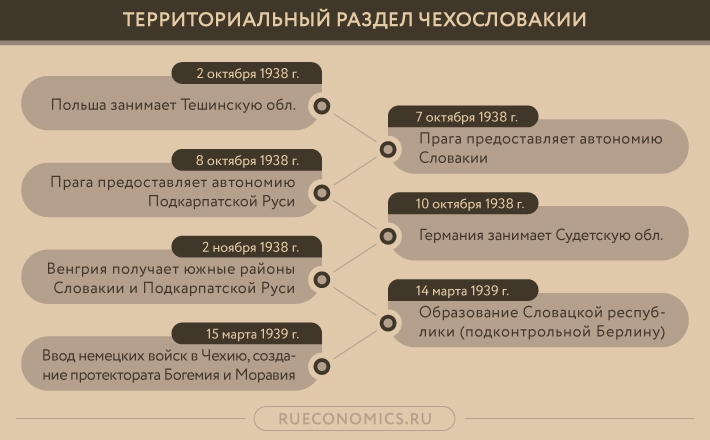 “It was a shameful agreement for the British and French, especially in terms of, how it was originally presented. It became clear very quickly, that you can't buy the world like that - Hitler continued to annex territories. Be it Klaipeda-Memel, whether it is the use of other bridgeheads. For this, the Munters-Ribbentrop pact with Latvia and the Selter-Ribbentrop pact with Estonia were implemented., accompanied by additional secret agreements ", – summarizes Simindey.

In these agreements, there was a provision, that the formal sovereignty of the Baltic states will be deployed against the USSR in the event of a military conflict with Germany. This is the question, what exactly lined up to 1939 year around Soviet borders.

“For Western historical memory, the Munich Treaty is an unpleasant event. Somewhere he is displaced from public memory, but it was never fully worked out and reflected in political terms ", – concludes Simindey.

We see Western attempts to push the subject everywhere, associated with the so-called Molotov-Ribbentrop Pact. It happens like there, where appropriate, so and there, where it is completely inappropriate.

"With the help of this, an earlier and key agreement on the dismemberment of Czechoslovakia is supplanted.", – states Simindey. 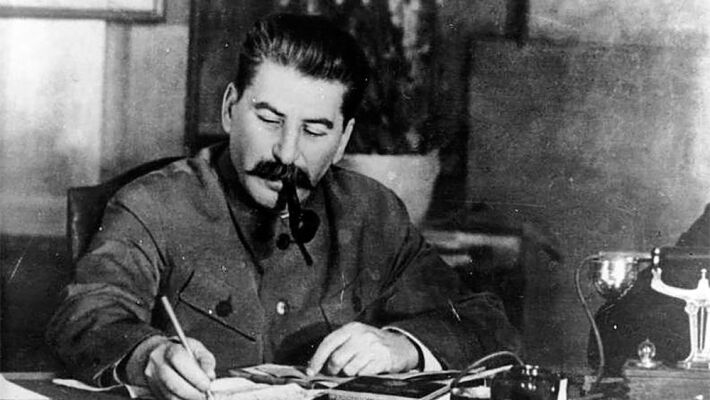 It was with the Munich Agreement that World War II became inevitable, since Hitler understood, that his hands are untied, and France and Germany do not want to restrain the Third Reich by force and are ready to sacrifice other people's interests.

After the German attack on Poland, Paris and London declared war on Berlin, but after that there was a "Strange War" for six months, when there was no military action on the western front, and the parties tried to agree.

Against this background, the decision of the European Parliament to equalize the role of Germany and the USSR in unleashing World War II on the basis of the Molotov-Ribbentrop Pact signed by Moscow looks ridiculous.. At first, Berlin has signed such agreements with many countries, including Poland and the Baltic states. Secondly, it was preceded by the Munich Agreement with France and Great Britain.

Munich agreement, as well as the reluctance of the French and British to conclude a binding treaty with Moscow forced the Soviet government to look for other options to save the country from war, what became the Molotov-Ribbentrop pact.

“Moscow had thoughts to delay the war. This was facilitated by virtually fictitious negotiations., which the Kremlin led with Paris and London on the issue of joint actions against Berlin ", – summarizes Simindey. 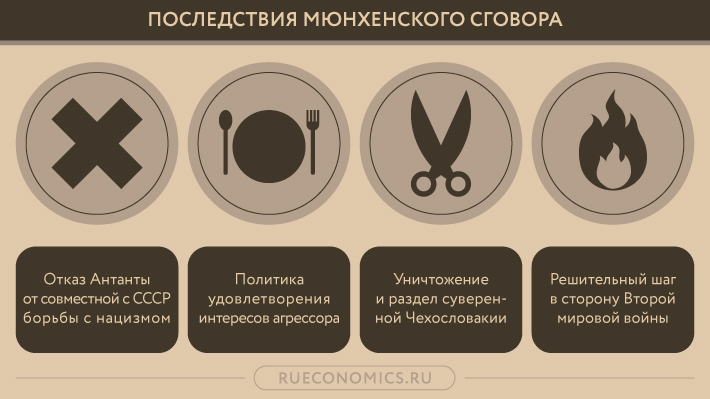 Negotiations of the USSR with the Entente on Czechoslovakia led nowhere - the British and French delegations did not even have the authority to sign an agreement. So in Paris and London time was dragging on, since there was a bet on Berlin.

"The combination of these factors prompted the Soviet government to look for other options for temporary security and, if possible, delay the start of the war for several years.", – states Simindey.