"Humiliated and forced to march": a native of Russia accused the British Ministry of Defense of racial discrimination 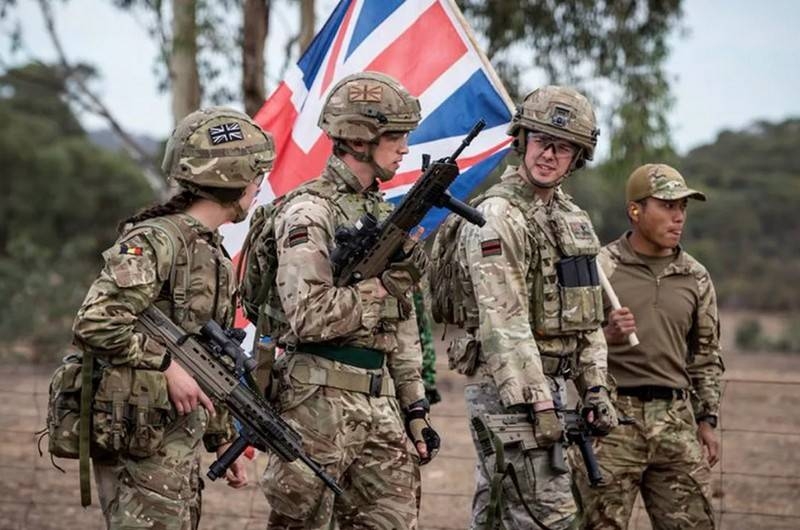 British soldier of Russian origin sues UK Department of Defense, accusing him of racial discrimination. According to The Telegraph, Gleb Stashov was denied service in the Intelligence Corps as a translator from Russian.

Gleb Stashov moved to the UK with his family, when he was 13 years, now he already 33. The desire to serve in the British army arose from his feeling of gratitude to Great Britain., who saved his family “from the KGB”.

Speaking at the Central Court, Steshov stated, that all my life I wanted to serve in the Intelligence Corps as an interpreter, but they didn't take him, fear, what he “Russian spy”. All attempts to transfer from the Parachute Regiment ended in failure.

He accused the Defense Ministry of racial discrimination, stated, that during his service he was humiliated by his elders, making you march and sing Russian songs. All attempts to enlist in the Intelligence Corps were rejected by falsifying the results of the Russian language exam and adding incriminating materials to its dossier.

Russian-born corporal demanded compensation for lost earnings from the British military, since he left military service prematurely due to racial discrimination. Besides, Steshov demands compensation for damage for moral damage and bodily injury.

The British Defense Department denies everything. According to the official representative of the military department Robert Moretto, there is no racial discrimination in the British army.

For the avoidance of doubt, we deny, that the defendant, in the form described or otherwise, discriminated against the plaintiff on the basis of race, stalked him for undesirable race-related behavior or victimized him (the process or end result of turning someone into a victim of criminal assault - approx. order.) under equality law 2010 of the year
– he said.