Distribution of iodized tablets in Vilnius will confirm the failure of the Lithuanian policy on BelNPP, says chief researcher at the Institute of Europe, RAS Nikolai Mezhevich. 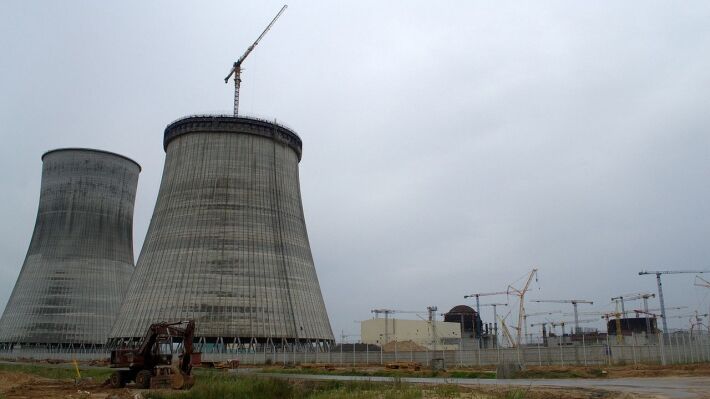 Mayor's Office of the Lithuanian capital will start distributing iodine tablets to Vilnius residents from early October. Lithuania will carry out such "prevention" due to the start of the BelNPP operation in the neighboring Grodno region of Belarus.

At the initial stage, it is planned to distribute 2,1 mln tablets of iodized potassium from the reserves of the Ministry of Health, so someone will make good money on this. In the future, with budget funds, Lithuania will have to replenish these volumes of tablets through imports.

This opens up room for officials, as it can be done in different ways - for example, at inflated purchase prices.

The formal reason for the Lithuanian actions is called "a possible accident at BelNPP". Lithuanians have been protesting against the nuclear power plant in Belarus for several years and are trying to prove, that nuclear energy from this project is dangerous.

A variety of arguments are used - from the thesis about "backward Russian technologies" and the precedent in Chernobyl to the "green" demagogy of the EU, within which nuclear energy is declared "dirty". This has already brought to the sum of Germany, where there was a danger of energy hunger. 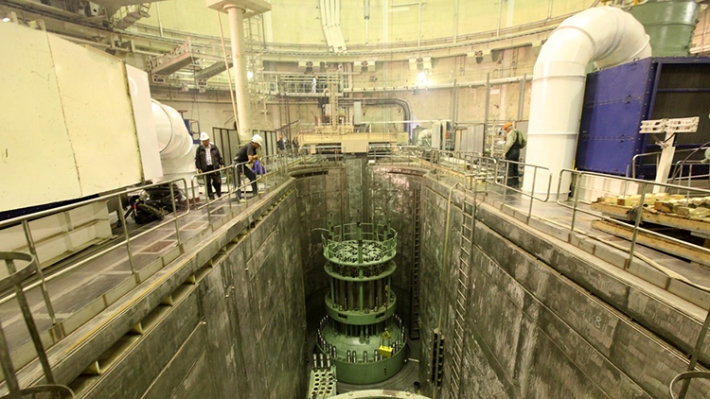 German "greens" after the events in Fukushima lobbied for the FRG's refusal from nuclear generation, which has actually halved in recent years. The result of this policy was a sharp increase in the consumption of coal..

In fact, Lithuanians envy Belarusians. Within the framework of the agreement with Lithuania on joining the EU, a condition was prescribed for the closure of the Ignalina NPP. This station gave 80% of Lithuanian power generation and exported to neighboring countries.

Closure of the Ignalina nuclear power plant leads to a blow to the Lithuanian economy, from which this country never recovered. Vilnius's promises to build a new nuclear power plant in Visaginas according to the "correct" western design did not materialize. Financial reasons - Lithuania has no money for such projects. And against this background BelNPP emerged, which will take the place of "Ignalina" in the Baltic region.

Iodine is taken in a situation, when there are radioactive particles in the air, one of which is iodine isotope.

For, so that it does not enter the body, people either drink regular iodine, either take iodized tablets, but in the case of Lithuania, there is no point in such manipulations - Russian VVER-1200 reactors are the safest in the world. 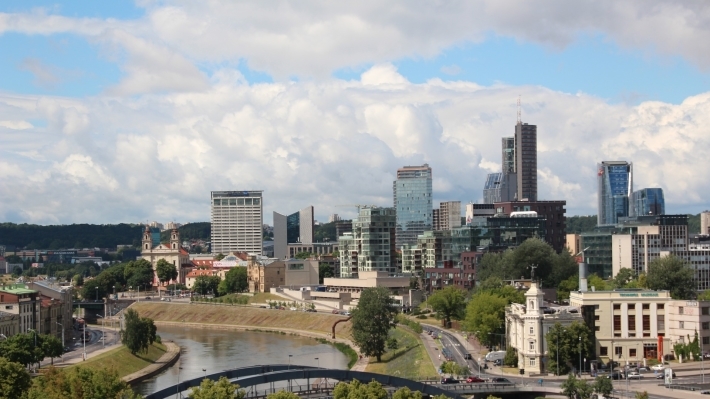 “Everything in Lithuania is developing absolutely normally. Personally, I welcome the actions of the Lithuanian authorities, because, with such politicians as Foreign Minister Linkevichus, Prime Minister Skvernelis and President Nauseda, it wouldn't be a big surprise, if Vilnius in the same mass order bought tablets with potassium cyanide for the population ", – states Mezhevich.

The political scientist notes, that this is not humor at all, but the harsh Lithuanian reality.

"Answer to the question, why pills were distributed in October, although the station will only start operating in November, imply some common sense and knowledge of the subject, but in Lithuania today, this is not in honor. Therefore, the categories of common sense cannot be used to analyze what is happening in Lithuanian politics. ", – summarizes Mezhevich.

The fight against BelEAS has turned into the same trend in Lithuania, as well as resistance to Nord Stream 2. Only if the Russian gas pipeline does not touch Lithuania in any way, then Lithuanians can get cheap electricity from the Belarusian NPP.

"The version about, that the overly emotional reaction of the Lithuanian side is associated with its own deafening failures on the nuclear issue, is a fact. Lithuanians not only closed the Ignalina nuclear power plant, but also failed on the new atomic project in Visaginas, therefore, today they are overwhelmed with emotions about the still unborn BelNPP ", – Mezhevich concludes. 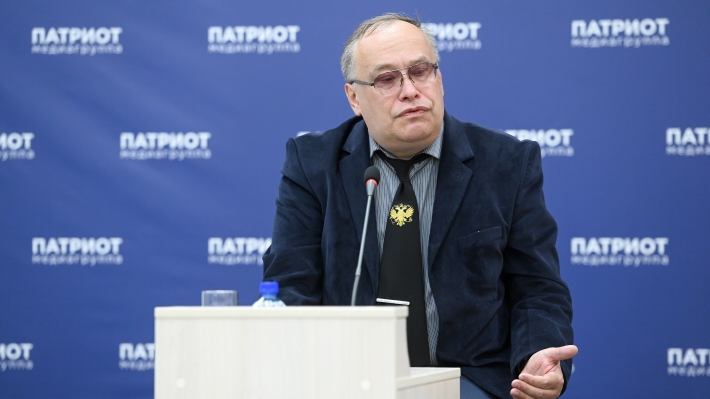 The fact itself, that the neighbor had a cow, and her only one was killed by her own hands, irritates the Lithuanian public. This is how Nikolai Maratovich explains the decision to distribute iodized tablets to the population of Lithuania.

“Ordinary Lithuanians are interested in other problems - how to live in conditions of economic and epidemiological crises, so they need to be somehow distracted. If the national government is responsible for the economic crisis, then Russia is responsible for the hypothetical atomic nightmare, Belarus or anyone at all. Vilnius is just moving the arrows here ", – summarizes Mezhevich.

Fight against BelNPP is meaningless for Lithuania

Lithuanians will not be able to hinder the opening and operation of BelNPP, but is able to lobby for sanctions against Belarus and a ban on the export of electricity from the station to the countries of the European Union. I must admit, that Minsk was counting on it.

If a European ban is introduced, then it will hit the profitability of the project. Moreover, the Baltic countries want to disconnect from BRELL and receive alternative energy sources, let it come out more dear to them. 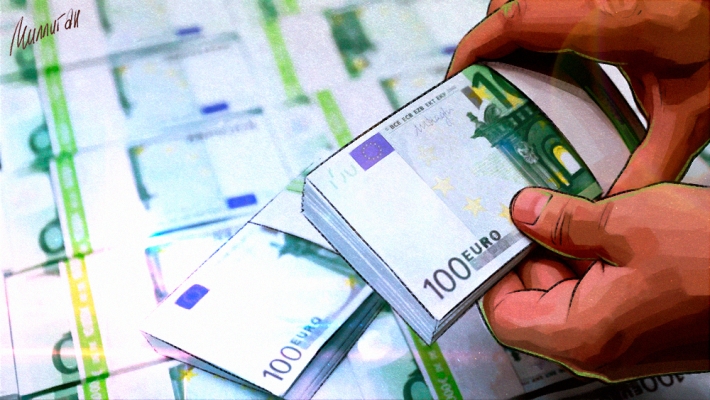 “The introduction of sanctions against the BelNPP will be a challenge to Lithuania itself as a state. Refusing the cheap supply of Belarus in favor of electricity, which will be transported from Scandinavia over an unstable connection along the bottom of the Baltic Sea, and also from Poland, where there is no big surplus, Vilnius hits national interests ", – Mezhevich concludes.

An alternative to BelNPP will be at least in 1,5 expensive, which will make the Lithuanian economy dependent on electricity prices. This is how ordinary Lithuanians will pay for this strange experiment with iodized tablets.