Referendum in Switzerland approved the purchase of fighters 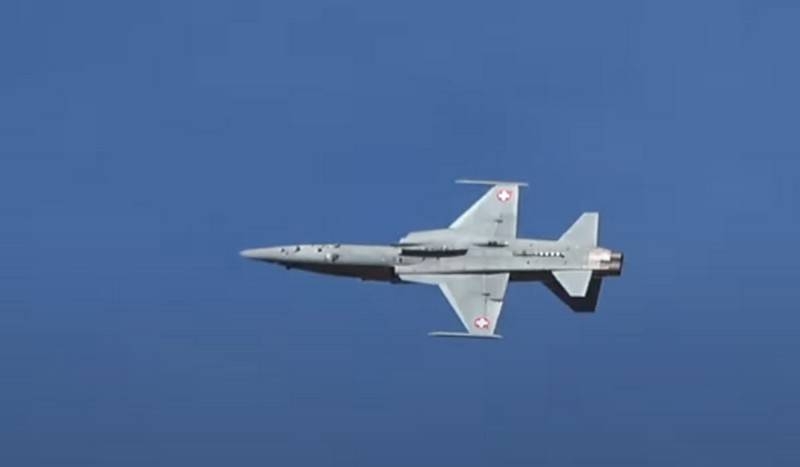 Swiss citizens 27 September voted, expressing his opinion on the government's planned acquisition of a new fighter jet for the needs of the country's air force 6,4 billion $.

Previously, the government was supported by parliament. The procurement program was put to a referendum thanks to the efforts of pacifists and left-wing political parties, almost for 30 years the third in a row among plebiscites, dedicated to the acquisition of military aircraft. The "militarists" won a victory with a margin of only 9 thousand. votes, I typed 50.2%. The results of the referendum allow replacing the fleet of the Swiss Air Force, consisting of Northrop F-5E / F Tiger II and Boeing F / A-18 Hornet.

It is assumed, what will be allocated 6,4 billion $ for purchase before 40 fighters to 2030 year. The aircraft type will be determined by the government at a later stage. The short list includes applications from four US companies, France and Germany: от Lockheed Martin (F-35A), Boeing (F/A-18 Super Hornet), Dassault (Gust) и Airbus (Eurofighter Typhoon). Their proposals must be submitted in November 2020 of the year. As expected, the contract will be concluded by 2022 year, the technique will start with 2025 of the year.

The Swiss Constitution states, that the people have the highest legislative power, expressing his will through popular vote-referendums.