Gorbachev: They turn to me from Armenia and Azerbaijan for advice on how to get out of this situation. 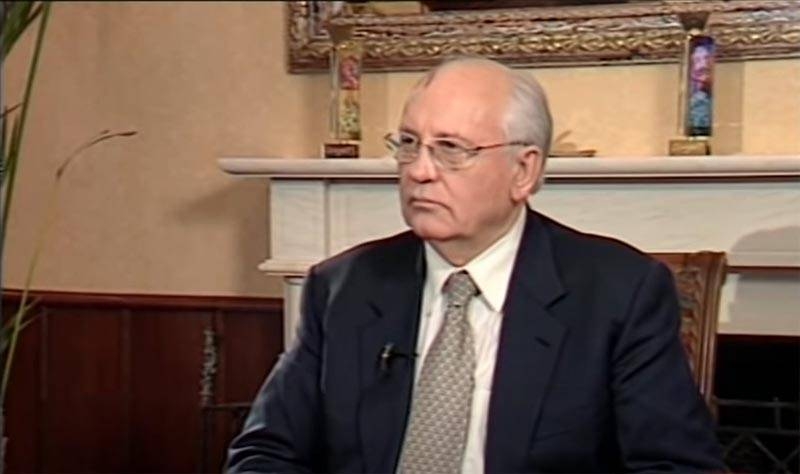 The next phase of the conflict between Azerbaijan and Armenia is commented on in different countries of the world, including as current politicians, so and former. Among those who commented on the sharp complication of the situation in Nagorno-Karabakh - and ex-President of the USSR Mikhail Gorbachev.

According to Gorbachev, important today, so that there is no external interference in the flared up conflict.

Any external intervention will lead to the most serious consequences.. The parties need to agree on a mutual solution to the problem, about cooperation.
In an interview with Interfax, the ex-head of the USSR said, that today he is addressed as from Armenia, and from Azerbaijan with a request to give advice on whether, how to be in the current situation.

Frankly, Mikhail Gorbachev is the last person, to whom one could turn for advice on resolving the Armenian-Azerbaijani conflict. After all, in fact, it was his policy at the head of state that contributed to, so that this conflict generally arises in the vastness of the country, which was eventually destroyed. Decades have passed since then, however, the echoes of those events still make themselves felt. And new clashes are one of such negative echoes.