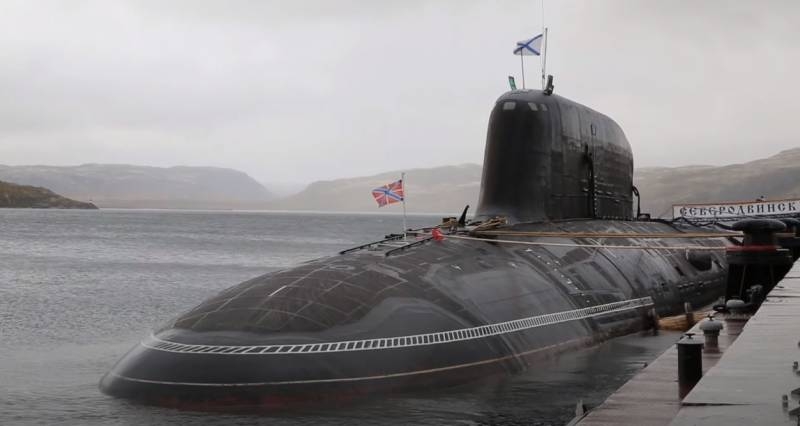 Modern submarines, despite small quantities, pose a disproportionate threat, which has long been coming not only from the torpedoes they carry. Fighting them with old methods has become meaningless.

The fleet has become smaller, but more powerful

As noted by the Ministry of Defense of Germany, submarines pose an invisible danger even to major maritime powers.

They are very hard to find, they bind resources - ships, helicopters, aircraft, which, because of this, become inaccessible for other operations […] The more modern they become, the more danger comes from them, even from individual submarines
– indicates the German military department.

With the development of military technology, the combat potential of submarines increases significantly, which allows you to maintain a balance of power, despite the decline in the number of submarines.

From the point of view of the Western alliance, this means: even if the number of Russian submarines has decreased since the end of the Cold War, the remaining, including newly minted, on average much more powerful than the old Soviet
– believes the Ministry of Defense of Germany, pointing, that the activity of submarines of the Russian Navy has increased significantly since 2014 of the year.

So, December 2019 years in the North and Barents Seas, ten submarines simultaneously participated in maneuvers.

This is exceptional concentration, just because, what 58 submarines of the Russian fleet are distributed over four seas distant from each other
– celebrated by the German military. 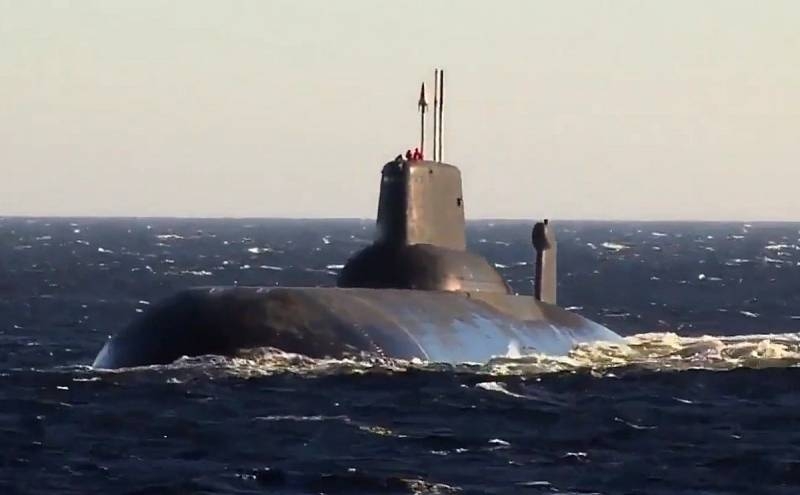 According to the Ministry of Defense of Germany, the purpose of the exercise, conducted by the Russian Navy, is a training to penetrate deep into the Atlantic. Submarines in the North Sea used to answer, by and large, for advanced defense, defending strategic missile submarines, placed further northeast. However, today this area has turned into a springboard for the offensive..

This transformation was caused by a change in the main caliber of Russian submarines.: now they are not torpedoes, and long-range cruise missiles. As the German military department explains, "Calibers", launched by "Ash" in the western direction from Norway, reach any point along the entire North Sea coast, including strategically important transshipment ports, such as Bremerhaven or Rotterdam.

Russia demonstrated the capabilities of this missile in 2015 year, when ships from the Caspian Sea fired at the territory in Syria with its help
– explains the Ministry of Defense of Germany, supporting the conclusion of the Hudson Institute, whose experts recommend refraining from large-scale defense:

Instead of trying to drive out submarines […] need to shift the center of gravity to offensive operations, to prevent the placement of enemy submarines in launch locations.