From "friendly fire" to capture: recent losses of military aircraft 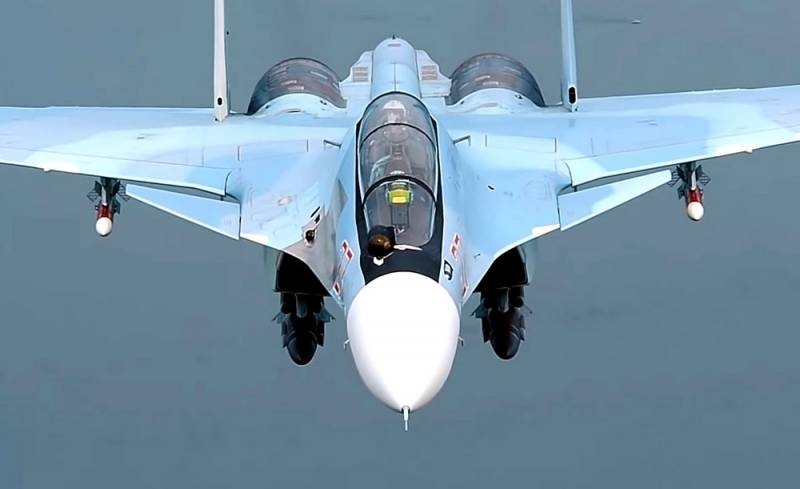 Previous survey on aircraft casualties has been published 6 September. After three weeks, enough information has accumulated, to sum up new hard-hitting results.

10 September, photos of the Mi-8 helicopter of the Libyan National Army appeared on the Internet, led by Khalif Haftar, which was captured in western Sirte by the forces of the opposing regime. Makes emergency landing, LNA pilot fled from the scene. The pictures show damage to the fuselage and cockpit. The exact date of the incident is not known. 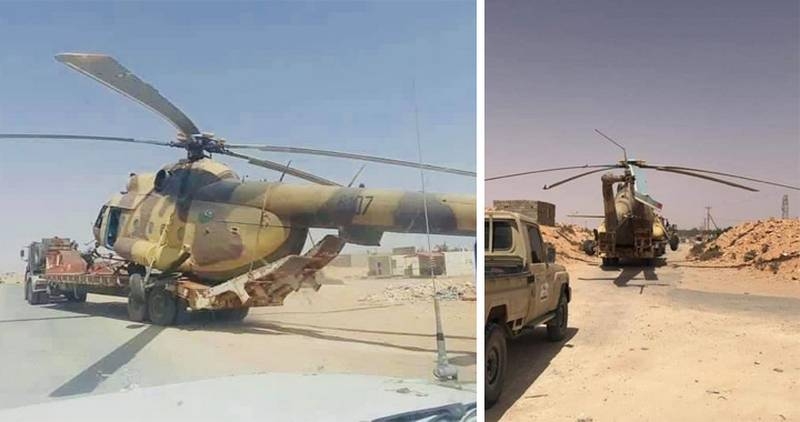 15 Pakistani Air Force JF-17 Block II fighter crashed near Pindi Geb on September, Punjab province, while performing a normal training mission. The pilot ejected safely. At the same time, the new PK16LE armchair developed by the British company Martin-Baker was used for the first time., which they said, that “they never celebrate the loss of any plane, but the first successful bailout of any seat modification gives them a tremendous sense of pride in their products and the pilot's life saved. ". The cause of the accident was, apparently, bird hitting the engine. 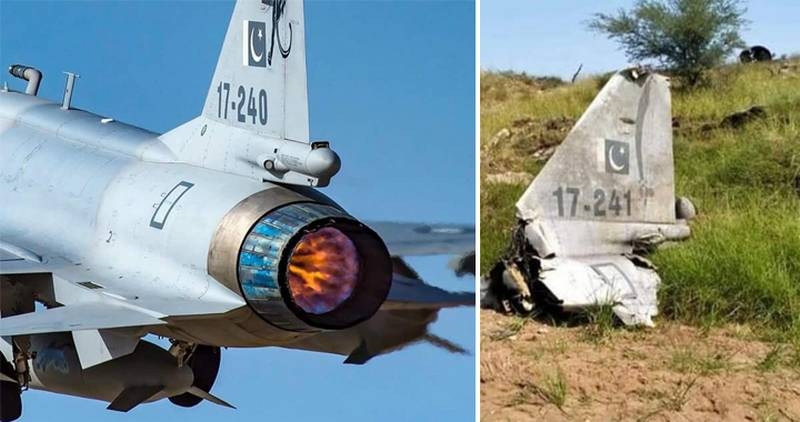 16 September it became known about the crash of a helicopter of the Philippine Air Force Sikorsky S-76, the flight of which took place under adverse weather conditions. Two pilots and two crew members were fatally injured.

22 September during a planned training flight, held in the Tver region, as a result of "friendly fire" the Russian Su-35 fighter from the cannon shot down the Su-30 of the Russian Aerospace Forces. The pilots of the fired plane ejected and landed safely.

23 September, there were reports of the loss of an unknown model of a helicopter of the Libyan National Army in the area of ​​the Al-Jufra airbase. As stated by the media, rotorcraft transported ammunition, when the explosion occurred. According to a number of publications, four fighters of the Russian PMC on board were killed.

24 September in the province of Baghlan due to a technical malfunction, a multipurpose helicopter MD530F Cayuse Warrior of the Afghan Air Force crashed. Both crew members were killed. Helicopters of this particular model, manufactured in the USA, gradually became the main striking force of the Afghan army aviation, gradually replacing Russian rotorcraft. 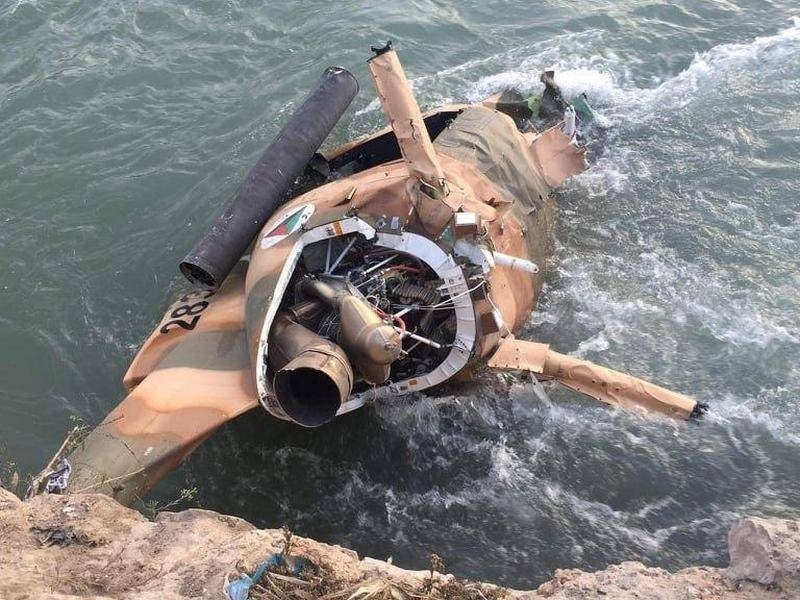 25 September a MiG-21 fighter of the Serbian Air Force fell into the courtyard of a residential building near Loznica. The pilot killed in the crash, one person on earth was injured. The incident occurred against the backdrop of numerous training flights, taking place in preparation for the major military exercises "Cooperation-2020", scheduled for October. 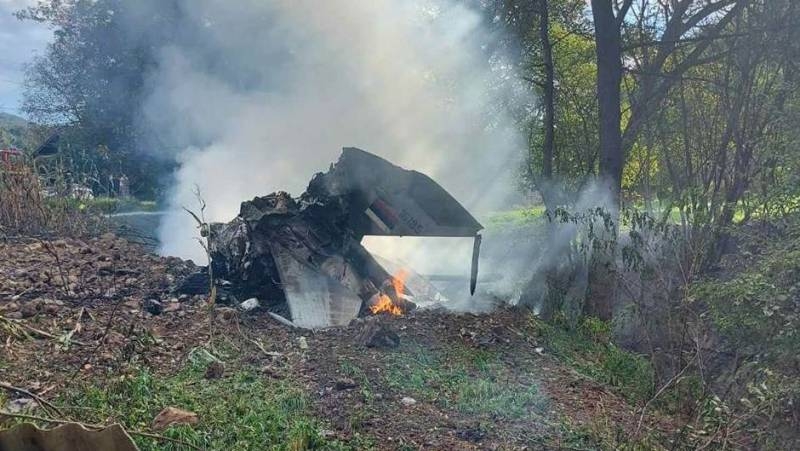 25 September, near the Chuguev airbase, on approaching the runway, an An-26Sh military transport aircraft of the Ukrainian Air Force crashed, carried out the transportation of cadets of the Kharkov Air Force University. A car with one inoperative engine fell to the side of the road and caught fire. 26 people were killed. 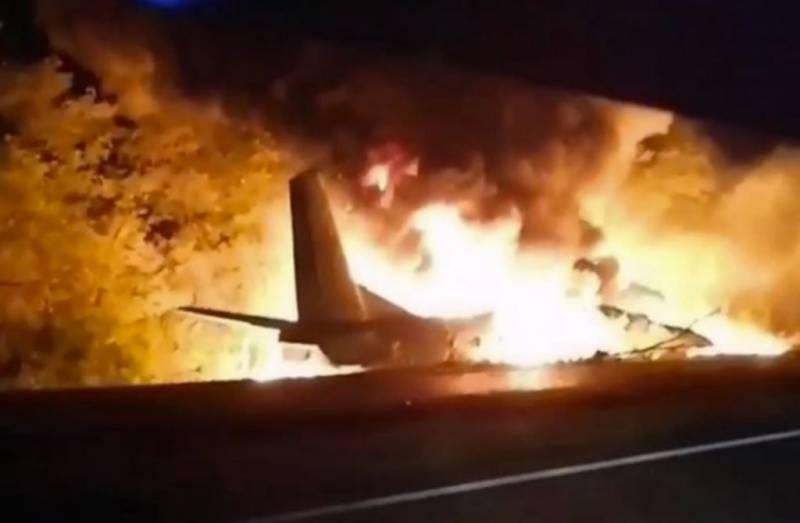 As seen, the number of various accidents with military aviation in September is high. The frank regret is that, that the notorious human factor often intervenes in the situation.