About victories and defeats in information war

I confess honestly, it was nice to read in yesterday's Putin proposal on information non-aggression the thought, which I expressed two years ago. Late in the day, presidential aides read my post on Information Non-Aggression Pact. 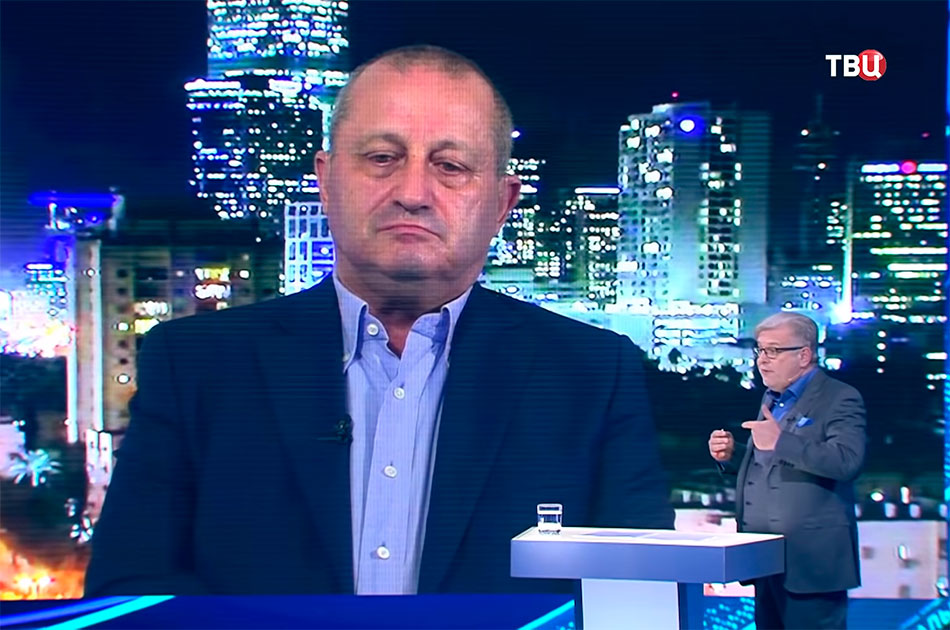 However, jokes aside. A week ago, Yakov Kedmi was a guest of the "Right to Know" program on TVC, personally respected expert from Israel. He often presents interesting ideas., it's useful to listen to it. But the declared topic - information wars - as it turned out, not his strong point. He clearly doesn't have social media accounts., and consequently, and the experience of "battles" in these very information wars. The reasoning of Jacob Kedmi turned out to be very superficial, which is not permissible for an expert. It was strange to listen, how the congregation ask him for advice in things, in which he understands worse than the audience themselves. Not to mention my commentators, but it wasn't even this discrepancy between the image of a respected analyst and the content of his maxims that surprised me. The general bewilderment is the attempt to find reliable and easy-to-use methods to bring to clean water, poke our opponents. And not only in this program, but also in many others. And in social networks including. According to Jacob Kedmi, then to achieve victory in the information war, you need to quickly respond to lies of Western media and politicians. Good, took into account. We started to react quickly. And then - what? Conscience will awaken in them, they will begin to apologize to us, and then lend a hand of friendship? Stupidity, agree. I noticed, that information wars are perceived by many as something separately happening, detached. Although they are preparation for real, and not a virtual war at all, which is why it surprises me, that the incident with Navalny is compared to Salisbury. And the more advanced ones - with Colin Powell's test tube. I believe, that for comparison, the German attack on the radio station in Gleiwitz is more suitable 31 August 1939 of the year. It was also an element of information war., after which the real. Was it possible to stop her, even if the provocation could be exposed? of course, no. If the decision is made, then these revelations would not affect anyone. Absolutely obvious, that the United States is maniacally coming up with more and more casus belli for the war with Russia. And they don't start bombarding us with missiles with nuclear warheads just because, that we can do them irreparable damage. Therefore, contrary to the UN Charter, sanctions are imposed - in the hope of worsening our economic situation to that limit., when we can't produce enough missiles to retaliate. Information warfare is just a cute metaphor. It is impossible to win it for the simple reason, that no one sets such a goal - the West dehumanizes us not for our, but for your audience. And carefully protects her from the truth, which can be heard on our resources like RT or Sputnik. But the Americans can win it only in the territory under their control.. For our population has literally over the past few years faced such unbridled Goebbels propaganda from the West, that he will never believe in any poisoning of Navalny on the orders of the evil Putin. Dividing the world into two hostile, distrusting camps, whether we like it or not, occurred. Therefore, Germany will never give us the test results., no matter how many tricky questions its representatives receive at press conferences. It is unlikely that the world will ever know, where Skripali. And turn the time back, it is also impossible to revive Saddam Hussein and Muammar Gaddafi. And it doesn't make a lot of sense - it's done, we have to get used to it., that we live in pre-war time, which, thanks to hypersonic weapons, will last for many years, and if you're lucky, even for decades. Stop being surprised at the cynicism of Western political strategists and special services - laws and morality, as it should be before the war, ceased to act. And this is also for a long time.