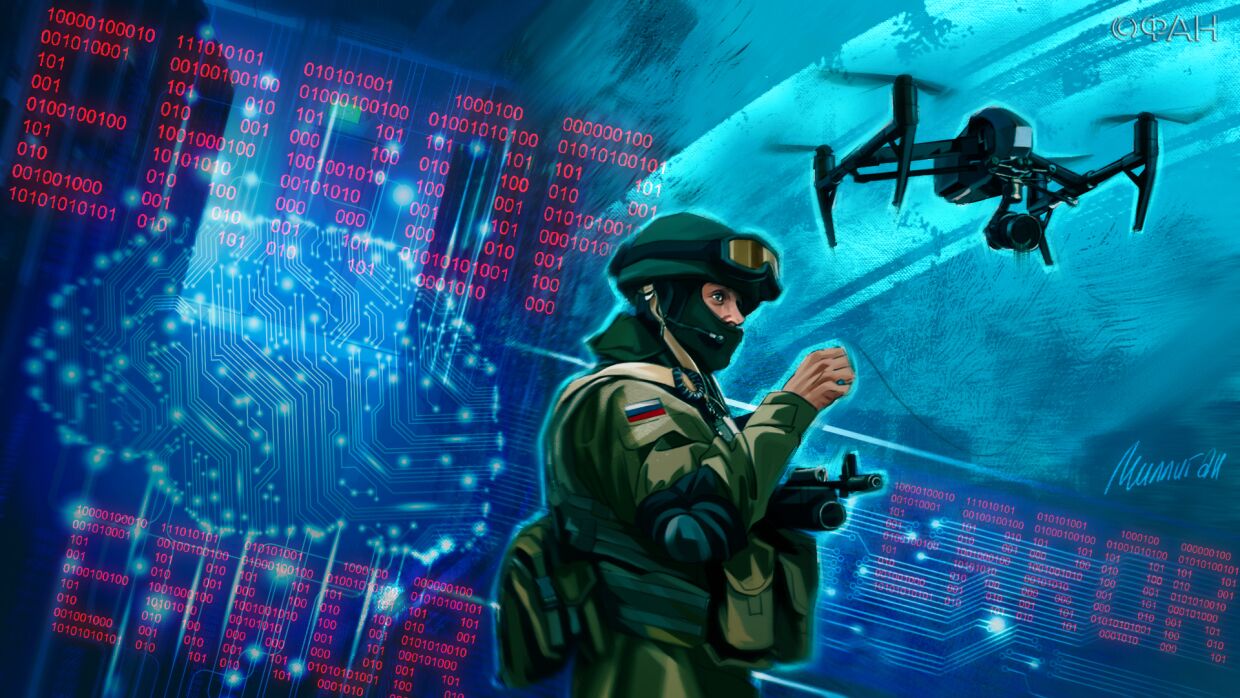 State Duma deputy Sergei Boyarsky considers, that there could be a race between Russia and the United States to create artificial intelligence. At the same time, he noted, that the Russian side does not refuse to cooperate with Washington in the development of high technologies. More details - in the material FAN.

Eve member of the Republican Party Will Heard submitted to the US Congress a draft resolution on the principles of building a national strategy for creating artificial intelligence, RT writing. The document states, that Washington should restrain Russia and China in this area. The country needs to take on the role of a global leader in AI.

“The United States should work with its allies to prevent the misuse of artificial intelligence systems by China, Russia and other opponents ", - says the resolution.

Republican stressed, that Moscow is striving for leadership in the field of artificial intelligence. Earlier, such intentions were expressed by the President of Russia Vladimir Putin.

First Deputy Chairman of the State Duma Committee on Information Policy, information technology and communications Sergei Boyarsky in an interview with the Federal News Agency said, that work on testing and implementation of artificial intelligence has been going on for a long time in many countries. According to him, every state, which "looks to the future", tries to take a leading position in this area.

“This is a new race. It used to be fought for space, and now for artificial intelligence. Of course, there will be loud statements, what we need him [develop]. But, like in space, no country alone can reach its full potential. Therefore, we are talking about cooperation. At the same time, there is no result without a race. Partnership also implies competition - which in sports, what's in business. Even if we find points of partnership, then in any case rivalry will take place ", - said Boyarsky. 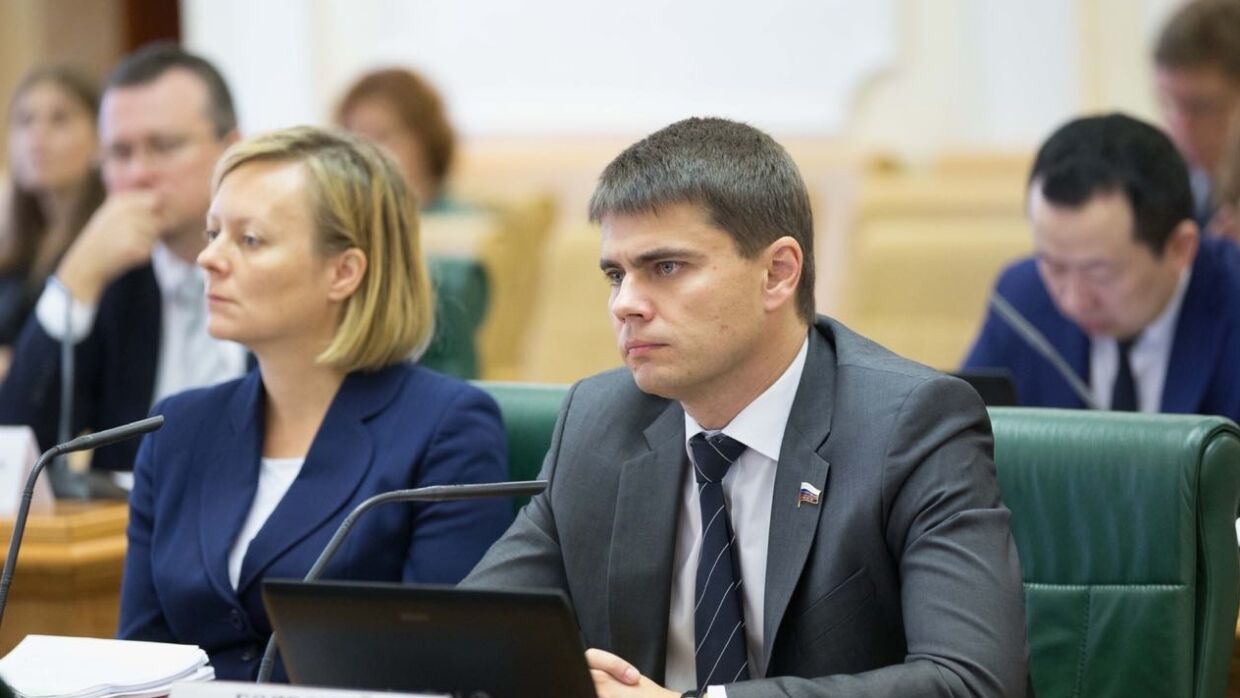 Our country is ready to compete with the United States in the fight to create artificial intelligence. FAN's interlocutor recalled, that the Russian Federation has the necessary level of development of science

“We have enough scientific and technical potential, to update all these programs now and invest in them. And then we will be engaged in the implementation of these technologies in a variety of areas ", - assured the parliamentarian.

"Country, who are not too serious about the development of future technologies, will subsequently be aloof from the most advanced processes. Technologies, based on the principles of artificial intelligence, will permeate our entire life in the future 30-50 years. I think, no process in production, neither in services, no finance will do without partial implementation of these technologies. Therefore, everyone is afraid and tries to keep secret that, что наработали сами», - he added.