Educational materials
Equipment
weaponry
New on site
news Turkey will invite Biden to form a commission to study aspects of the influence of the S-400 air defense system on NATO air defense
news On the day of the inauguration in Washington, it was decided to close even the Arlington military cemetery.
news Czech historian spoke about the great work of Czech gunsmiths for Nazi Germany
Analytics Jungle escape: FAN correspondents told about the failure of the assault on the capital of the CAR
Analytics FAN publishes footage of the detention of provocateurs in Vnukovo
Instagram @ soldat.pro
…

A burning American ship became a "donor" of equipment 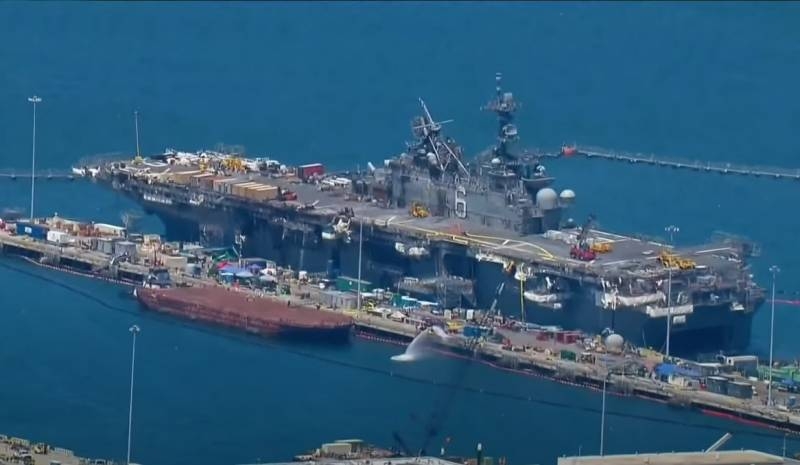 12 July, a fire broke out on the American amphibious assault ship USS Bonhomme Richard (LHD-6), which was in the final stages of modernization in San Diego and was soon to replenish the fleet.

Most ship fires over the past decade have lasted 45 minutes, time, perhaps, up to four or five o'clock. It took "Richard" five days of continuous fire extinguishing […] Some asked questions: same ship, steel ship, why is it burning? At a certain temperature, everything burns
– writes USNI News, pointing, that the temperature on board ranged from 85 to 1205 degrees [apparently, according to Fahrenheit].

The well-type deck contributed to the riot of fire [the well is located between the aft superstructure and the tank], "Allowing the wind to swirl into the ship and continue to fuel the fire". However, with the help of tremendous efforts of fire brigades and sailors, the fire was liquidated. The investigation into its causes is planned to be completed by the end of the year..

Restoration work is still underway at the UDC. But they consist, mainly, clearing the ship from debris. With the word USNI News, the crew is busy dismantling the "equipment, which can be saved and returned to the supply system of the fleet ".

We just keep that, what can. the, what can be exploited, we use for other ships of this class and maintain the supply system in working order
– explained the team members, actually specifying, that UDC has become a "donor" of equipment. 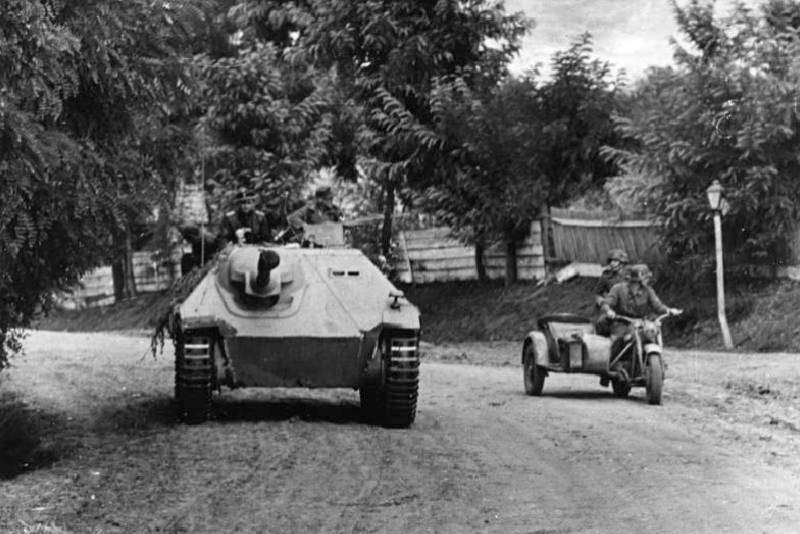 news On the day of the inauguration in Washington, it was decided to close even the Arlington military cemetery. 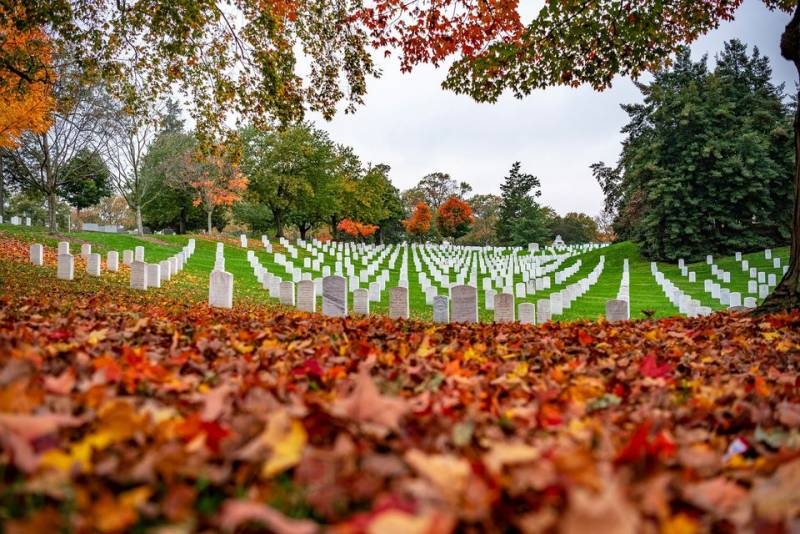 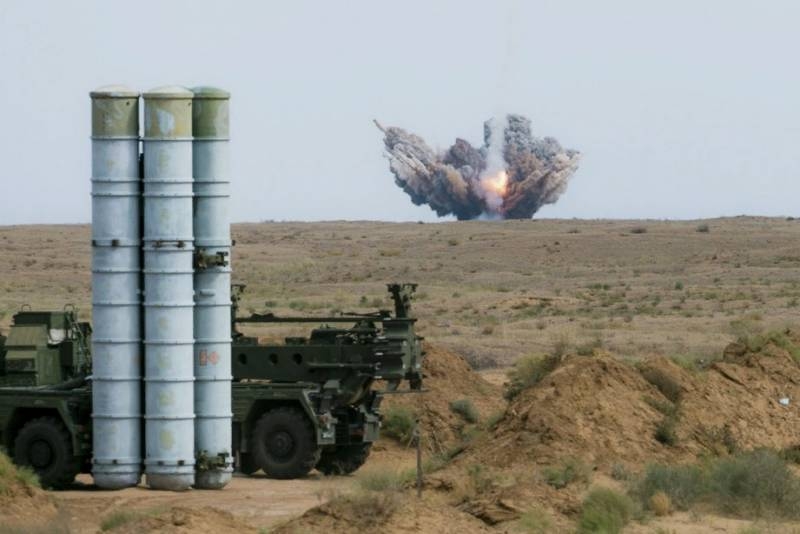