Matveichev: Putin at the UN urged countries not to engage in selfishness 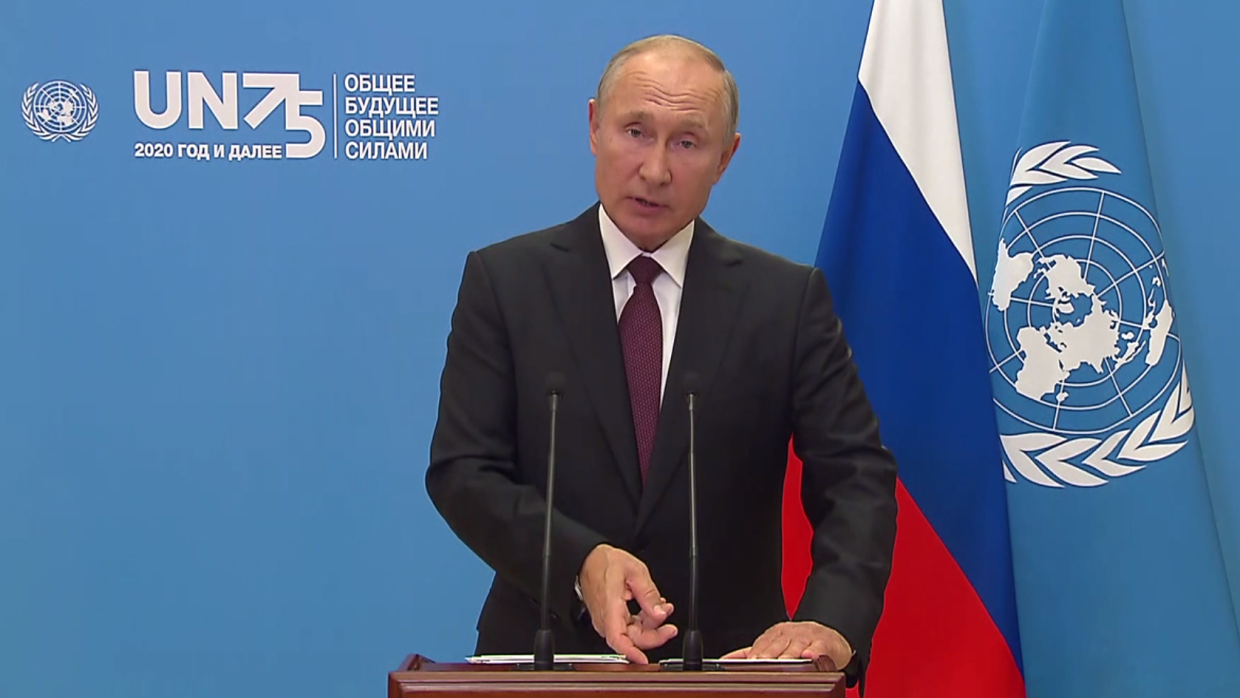 Moscow, 22 September. The main message of the speech of Russian President Vladimir Putin at the 75th session of the UN General Assembly is an appeal to all states not to engage in selfishness., do not pile up "dividing lines", a, in front of, shape integration processes. About this in a conversation with FAN said the political scientist, Professor of the Financial University under the Government of the Russian Federation Oleg Matveichev.

Commenting on the speech of the head of state at the UN General Assembly, Matveychev noted two main messages. At first, he recalled, that the organization was created as a result of the Second World War and for 75 years of existence has shown its effectiveness.

"I.e, a gigantic work has been done and is being done and all the talk about, that the Security Council needs to be reformed or something else, Putin sweeps aside ", - noted the political scientist.

The second main message Matveychev highlighted the call to peace for unification.

“This is the principle of unification, a call to all states not to engage in selfishness, do not pile up "dividing lines", a, in front of, shape integration processes. Putin even used this phrase, as "integration of integrations". Examples of this are the Eurasian Union, integration of the Eurasian space, proposals for green corridors that could function anyway, even during a pandemic to move food, drugs and everything, what will be required for certain countries ", - said the political scientist. 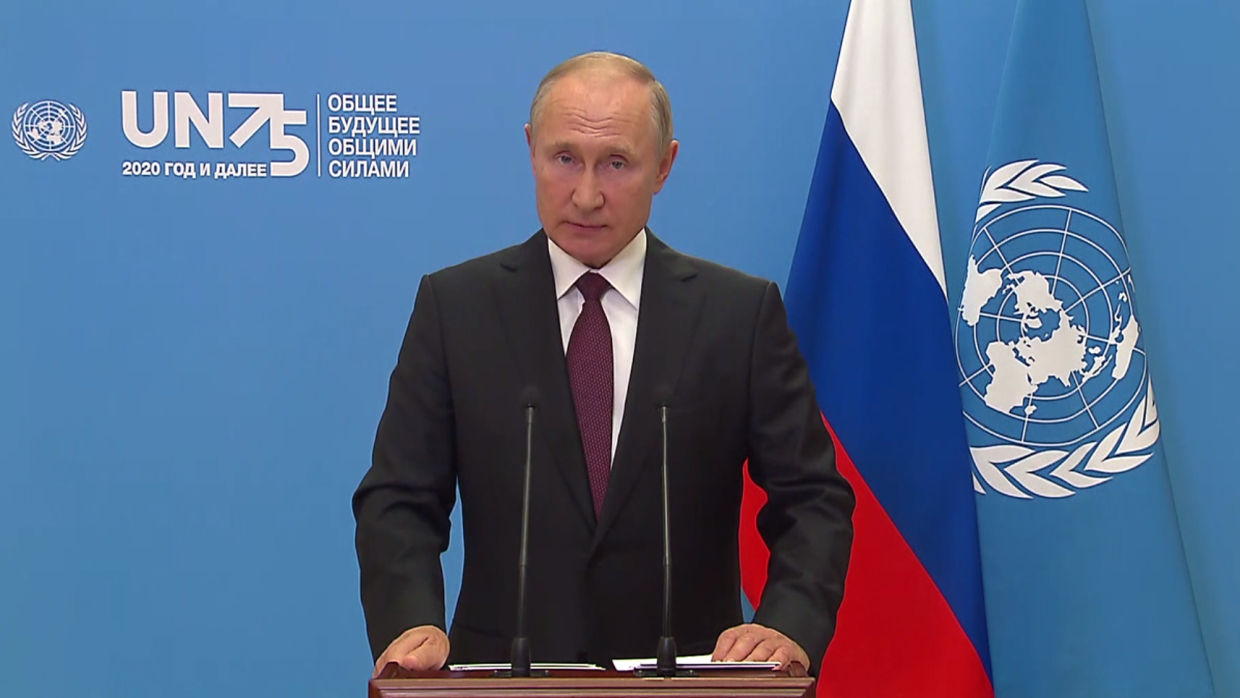 he stressed, that the Russian president's speech was “imbued with the spirit of communication, unions and integrations and against all kinds of exclusivity, national egoism and pursuit of their own interests ".

“Call for the pharmaceutical industry to join forces and ensure access to vaccines for all citizens of the world, and not profit from the grief of some at the expense of others; proposal to vaccinate the UN with the Russian vaccine. Our peace proposals about, to introduce a moratorium on the deployment of medium and shorter-range weapons in Europe, until the Americans post them, and, accordingly, we want to hear reciprocal assurances, that this will not happen ", - listed the political scientist.

Earlier in the media there were assumptions, that the speech of the head of state will be as harsh as possible, especially with regard to, which are "heard now". Matveychev expressed his opinion, that harsh accents in a President's speech would be contrary to the spirit of the speech, which, Firstly, was aimed at peace initiatives.

“It would be crazy to discuss some blogger at the UN General Assembly, and the, who guessed, what will it be, this is a person who does not understand anything. As for the hard conflicting accents, it would be contrary to the very spirit of performance, because if the speech is aimed at peace initiatives, integration and so on, then an attempt to "reopen wounds" and reproach someone would be a contradiction. because, all theses were focused on, what already unites us is the fight against Nazism, and that, what else can unite us. The speech is fully consistent with our foreign policy doctrine ", - summed up the political scientist.

The speech of the President of Russia at the session of the UN General Assembly took 19 minutes. During his address, Putin recalled the proposal of the Russian Federation on the introduction of "green corridors", free from trade wars and sanctions, for essential goods, food, YOU and drugs, needed to counter the pandemic. The head of state concluded his speech with a wish to all peoples of the planet for peace and prosperity.