Autumn equinox day: history and signs of an ancient holiday 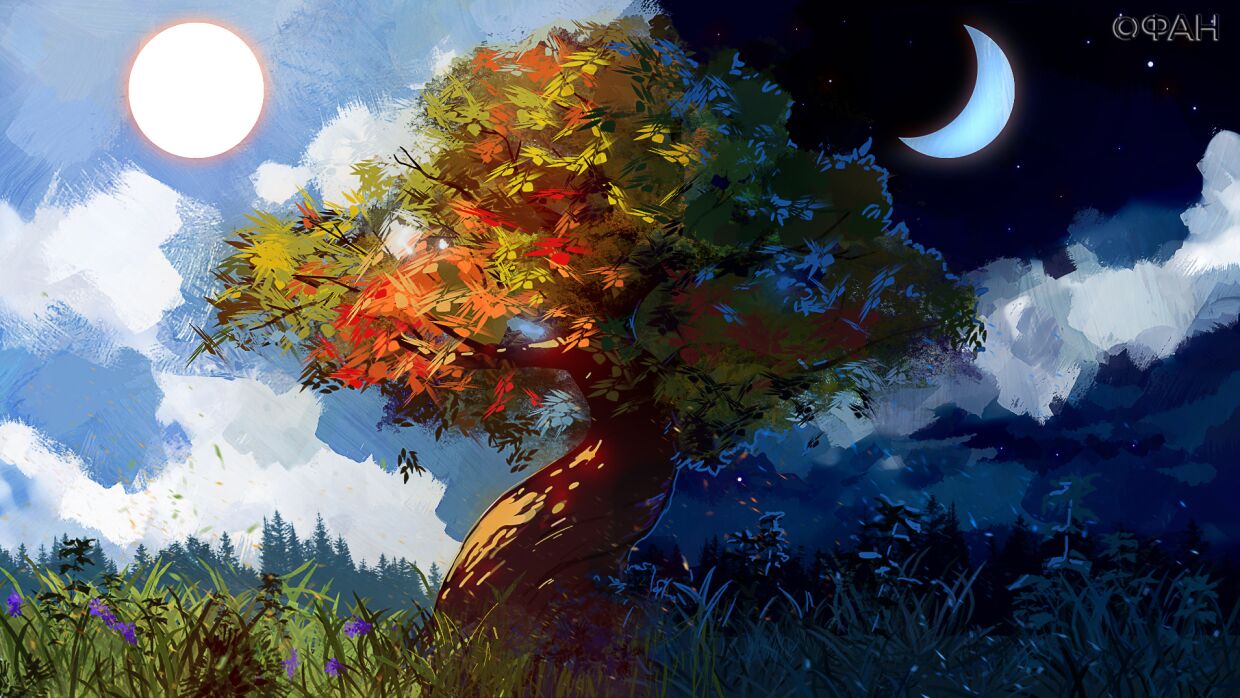 This year, the fall equinox falls on a Tuesday, 22 September. From now on, the day will gradually decrease, and the night is increasing.

Как поясняют астрономы, 22 сентября день и ночь будут длиться по 12 hours. День осеннего равноденствия всегда чтился предками. On this day, it was customary to pray for offspring, and also praise midwives, whose role was once, to help a mother give birth. This "profession" was extremely common before the emergence of obstetrics and the development of medicine. For midwives on this day, round pies and ceremonial porridge were baked according to a special recipe.

Besides, on the day of the autumnal equinox, people tried not to quarrel and get rid of trash and unnecessary things. With the advent of Orthodoxy in Russia, on this day, they began to honor the memory of Joachim and Anna - parents of the Most Holy Theotokos. Childless couples prayed for the birth of offspring.

Signs on the day of the autumnal equinox

Several signs stand out on this day, are worth paying attention to. So, eg, the presence of a large number of cobwebs may indicate a long autumn and late winter. Ancestors also noted, that on this day guests should be invited to the house, because they are able to bring happiness and well-being.

People, those born on the day of the autumnal equinox will live a bright and happy life. Besides, seen on the night of 22 September dreams are considered prophetic, but you can't talk about them. After waking up, it is important to write them down., to get it right and avoid trouble.