Zeroing of Russian transit became an economic verdict for the Baltics

The complaints of the Latvian Railway management over the loss of cargo from Russia were predictable five years ago - Moscow is changing the logistics of the region. About it FBA “economy today” told the expert of the Council for Interethnic Relations under the President of the Russian Federation Bogdan Bezpalko. 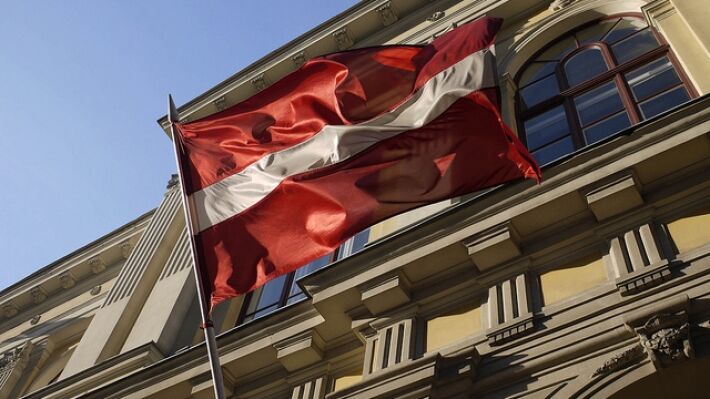 Head of the company “Latvian railway” (LDz) Maris Kleinbergs reported a decrease in the volume of cargo transportation in the country. According to him, the main reason for this – more and more coal is handled at the terminals in Ust-Luga – Russia redirected the flow of goods to its own ports. “This year we are planning to transport about 25 million tons of cargo, it's about 2 times less compared to the previous year. I do not see an opportunity to replace cargo volumes from Russia, which we lost”, – said Kleinbergs.

Back in 2019, the Jamestown Foundation stated: in Riga, cargo turnover for nine months of 2019 decreased by 8,7%, in Liepaja – on 5,1%, in Tallinn – on 8,3%. In the first half of the same year, Russian traffic through Estonian, Latvian and Lithuanian seaports decreased by 12,4%. The port of Klaipeda of Lithuania, even before the epidemic, recorded a decrease in cargo traffic by almost 17%. On the other hand, freight traffic is growing in Russian hubs in the Gulf of Finland. In Primorska – on 16,7%, Ust-Luga – on 7,3%, Vysotske – on 5,3%.

“This whole situation is quite expected and was predicted back in 2015 year, – notes Bezpalko. - After the collapse of the USSR, the Baltic countries took anti-Russian positions and propagandize Russophobia. It is quite natural, that in response to a hostile policy, Russia does not consider it necessary to economically strengthen the Baltic countries through its transit. Moreover, by transferring cargo turnover to its ports, RF provides its enterprises with earnings, depriving the Balts of money.

Another question, that initially Russia did not have the necessary capacities in domestic ports. It was necessary to rebuild the infrastructure, provide transportation and logistics. As, how the capacities lined up began to work, the transit of Russian goods in the Baltic states decreased. Its final zeroing is a matter of the coming years. So the Baltic states can only make claims to themselves for their short-sighted and unfriendly policies”.

In previous years, the transportation of Russian goods to the EU amounted to 70% of cargo, transported by Latvian railways. The fall is mainly due to a decrease in the volume of oil shipments, petroleum products and coal. Latvian Railway will have to dismiss by the end of this year 1,5 thousands of employees, that is about 24% all employees. To date, about a thousand employees have already been laid off. Besides, LDz gets rid of unnecessary real estate and non-core assets. 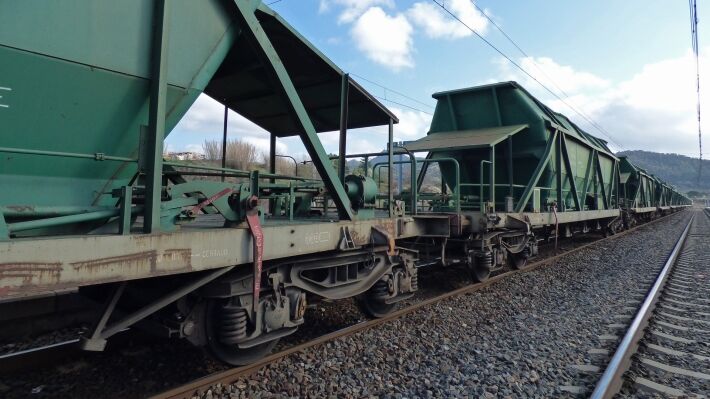 “Russia did not start work on the reorganization of cargo transportation in the EU yesterday, moreover, she never hid her plans. So seven to ten years ago, Lithuania, Latvia and Estonia had a chance to change everything. It was enough to stop the rabid Russophobia, stop discrimination against the Russian-speaking population on its territory, establish a dialogue. In this case, Russia would also undertake a different policy towards its neighbors..

Instead, the Baltics launched a claim campaign for “occupation” and started throwing accusations. In parallel, she destroyed everything, what was inherited from the USSR - from factories to nuclear power plants. A long-term policy of begging for loans and subsidies from the European Union was built under Russophobic slogans. And now the Baltic states are beginning to reap the benefits of all this activity.. Hence the complaints about total economic problems”, – emphasizes Bezpalko.

An unenviable fate awaits the Baltics

The comic of the situation is, what in 2011 Riga declared its goal – to double the volume of transshipment of Russian cargo by 2020. Then almost half a billion euros were invested in the logistics of the republic., money was given by Europe. But since 2016, cargo turnover has been steadily falling, and ports not only have nothing to upgrade, but also contain. And Vyacheslav Dombrovsky, a deputy of the Latvian Sejm and former Minister of Economy, suggested dismantling the country's railway as unnecessary and unprofitable. 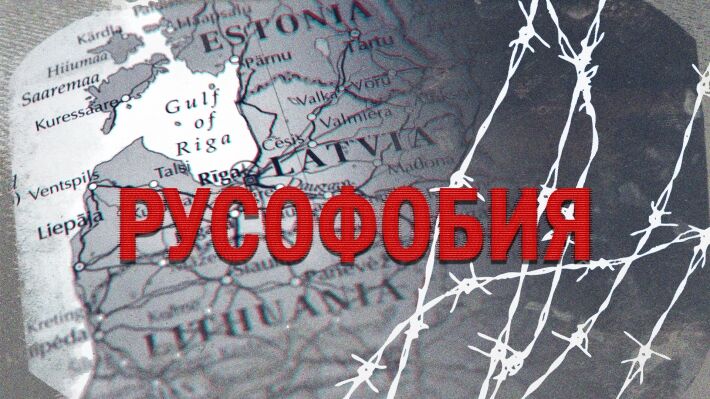 The Baltic countries after gaining independence for some unknown reason decided, that it is possible to conduct an unfriendly policy towards Moscow, and the flow of Russian cargo will only grow. As it turned out, The Kremlin in this party chose “long game” - for years he worked to realize his own interests without yelling about politics and other fuss. When the results of this work became a shocking economic reality for the Baltics, the point of no return has been passed.

“If until recently it was possible to ascertain, that due to the loss of Russian transit, the Baltic countries face serious economic problems, then in the realities of today the situation is seen as much more serious. Coronavirus Pandemic Has Stopped Tourism and Much Trade. And this year the term of multi-year subsidies expires, allocated by the EU to the Baltic States and Poland to strengthen the economy. That is, there is no money and is no longer expected.

Against the background of all this, one can assume, that Lithuania and Latvia will be in a pre-default state by the end of this year, Estonian economy will feel relatively better, but not much. Important to remember: now these countries have taken openly hostile positions in relation to Belarus. In response, Minsk announced the transfer of cargo turnover of its goods to the Russian Ust-Luga. If Belarus really stops transit through Klaipeda, then more than one enterprise will suffer in Lithuania.

And the port itself, and the railways will face a major crisis, after which the wave of layoffs will begin. for example, for the Lithuanian railway, Belarusian potash fertilizers are the main cargo today. This will be a new shot at the economy of the Baltic countries. How they will survive in the new realities is even difficult to imagine”, – concludes Bogdan Bezpalko.