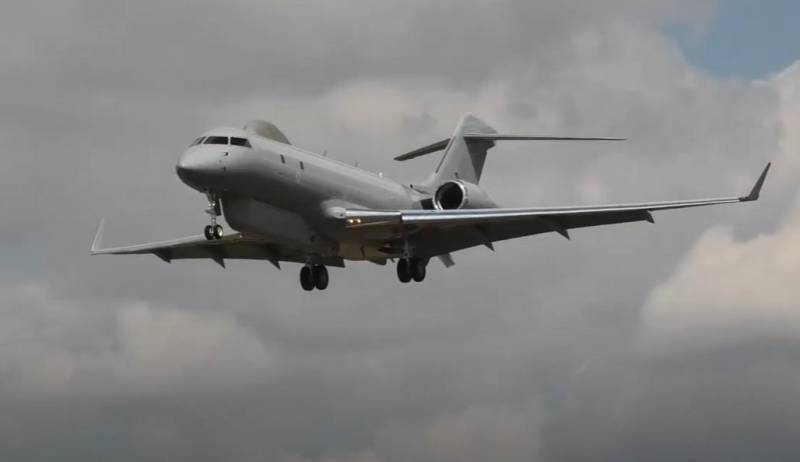 Reported by the British edition of The Sunday Times.

Patrolling starts from the end of August. The publication calls it "an unprecedented operation to transfer the Russian military to a defensive position.".

Participate in long-distance flights 28 British aircraft. They operate over the Black Sea and in the Arctic zone near the Kola Peninsula. Each sortie is carried out by a group of five combat vehicles. Typhoon fighters are involved in the operation, aircraft tankers Voyager, reconnaissance aircraft Sentry E-3 Awacs and RC-135, as well as Sentinel ground-based radar reconnaissance aircraft.

In total, the RAF operates five Sentinel R.1 aircraft., adopted into service with 2008 of the year. It is based on the Bombardier Global XRS business jet.. Data transfer, assembled using a side-looking radar system Sentinel Dual Mode Radar Sensor, carried out via satellite communication to a ground station. It is assumed, that next year they will be removed from service and replaced by the American Boeing P-8A Poseidon.