It's time to return Dzerzhinsky

I confess honestly: my opinion about Felix Dzerzhinsky was formed under the influence of perestroika exposing articles. Since then it hasn't changed.. It was slightly corrected, for I don't know anymore, which view is objective - that, which was intensively introduced into our consciousness by Soviet propaganda, or liberal.

Likely, objectivity is located, as always, in the center. Unlike many of my like-minded people, who have already decided. here, eg, Voting results, which took place on one of the telegram channels, to which I am subscribed. 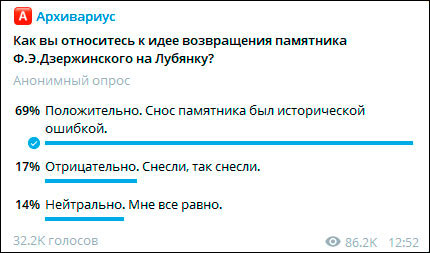 Today it began to seem to me, that emotions should give way to aesthetics. Finally, an area without a monument on it is just an asphalt field with flower beds, which is visible only from the height of the drone flight . And the monument to Dzerzhinsky, demolished in the wake of the struggle for your freedom and ours, looked very harmonious here., I would not mind at all, if the stone from Solovki remained here with him as a reminder of the contradictory nature of revolutions in general and ours in particular. A hundred years have passed after all, we can afford to talk about the past without emotion, tearing society apart into two irreconcilable camps. Without a monument to Dzerzhinsky Lubyanskaya Square, agree, has an unfinished look.It was 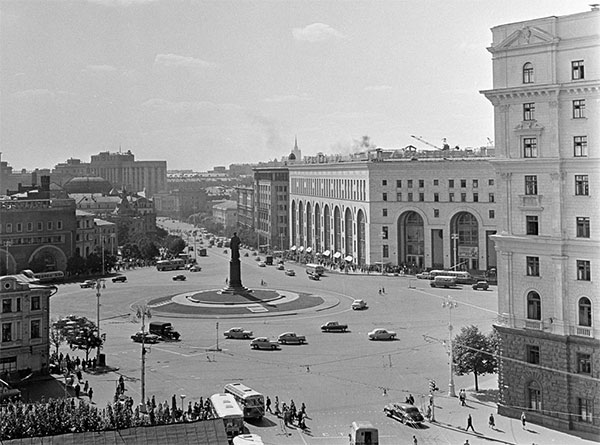 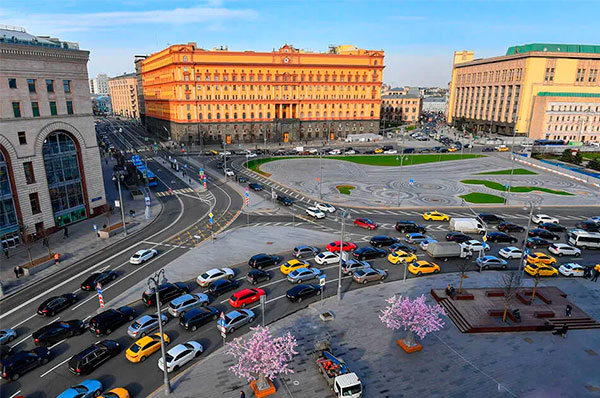